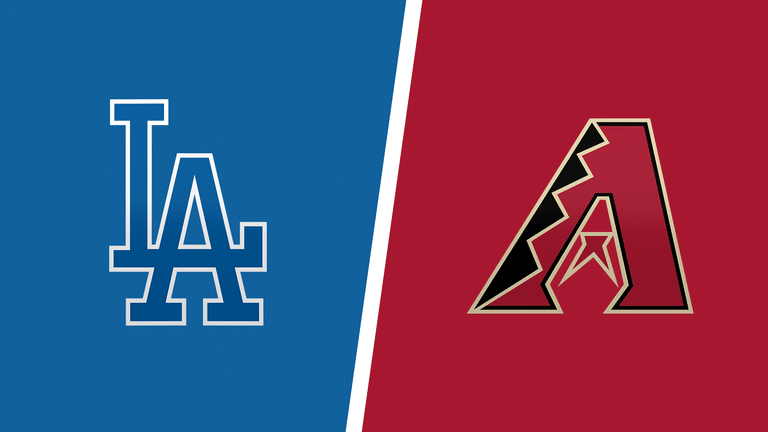 The Los Angeles Dodgers and Arizona Diamondbacks lock horns Friday night to open a three-game set at Chase Field in Phoenix. It’s their ultimate regular-season series, so we have prepared the best betting pick and odds for this NL West showdown.

The reigning champs opened as firm -220 road favorites for Friday’s contest. They are 14-2 against the Diamondbacks in 2021, and Arizona is a +200 moneyline dog with a total of 9.5 runs on Bookmaker Sportsbook.

The time is ticking away for the Dodgers

The Los Angeles Dodgers sat at 97-55 on Thursday, trailing the NL West-leading San Francisco Giants by two games. Excluding their Thursday afternoon’s closer of a three-game series at the Rockies (Colorado had a 5-3 lead in the top of the seventh), the Dodgers have won nine of their previous 11 games and desperately need to continue winning games down the stretch.

Over the last couple of weeks, the Dodgers have compiled a sharp 2.97 ERA, 1.00 WHIP, and a .200 batting average against. Tony Gonsolin will toe the rubber Friday at Chase Field, and the 27-year-old right-hander is 1-0 with a 2.51 ERA in four starts (14.1 innings) against Arizona this season.

Ten days ago, Gonsolin blanked the D-backs through five frames at Dodger Stadium, allowing just a couple of hits and walks while punching out six. The righty is 3-1 with a 2.93 ERA and 1.43 WHIP in 11 starts and a pair of relief appearances in 2021, and over his previous three outings in September (10.1 innings pitched), Gonsolin has yielded four earned runs on eight hits and six walks.

The Arizona Diamondbacks were trying to avoid the sweep in a four-game home series against the surging Atlanta Braves on Thursday afternoon, leading 6-4 in the bottom of the seventh. They’ve won only four of their previous 23 games overall, and it’s fair to say that Arizona has been a disaster as of late.

Over their last 12 outings, the D-backs have gone 3-9, scoring 47 runs in the process and posting the second-worst OPS in the majors (.646). They’ve registered a poor 5.50 ERA as well while allowing a .274 batting average to their opponents.

Humberto Castellanos will take the mound Friday and face the Dodgers for the second time in his career. Last season, he tossed one scoreless inning in relief, allowing a couple of hits to LA. The 23-year-old righty is 2-1 with a 4.11 ERA and 1.31 WHIP in five starts and seven relief apps in 2021 (35 innings pitched).

Interestingly, the D-backs are 4-1 in Humberto Castellanos’ five starts, but I don’t think they’ll come out on top in this one. Over his last three outings, Castellanos has yielded a whopping 11 earned runs on 19 hits and three walks across 14 innings of work.

The Dodgers’ bats haven’t been sharp in the past two weeks, tallying the 16th-best OPS in baseball (.741), but they should be all over Castellanos. Furthermore, the Dodgers can lean on their bullpen that has a 3.00 ERA over the previous two weeks of action, while the Diamondbacks ‘pen has recorded an awful 5.02 ERA and 6.33 FIP in that span.

Tony Gonsolin has owned the Diamondbacks so far this term, but he’s struggled with control lately, so I wouldn’t be surprised if the hosts manage to score a few runs off the Dodgers’ starter.

On the other side, LA has a nice opportunity to get things going at the plate against the Diamondbacks’ hapless pitching staff, so I lean the over even though the Dodgers bullpen could easily shut down Arizona. The over is 6-1-1 in the last eight meetings between the Dodgers and D-backs.