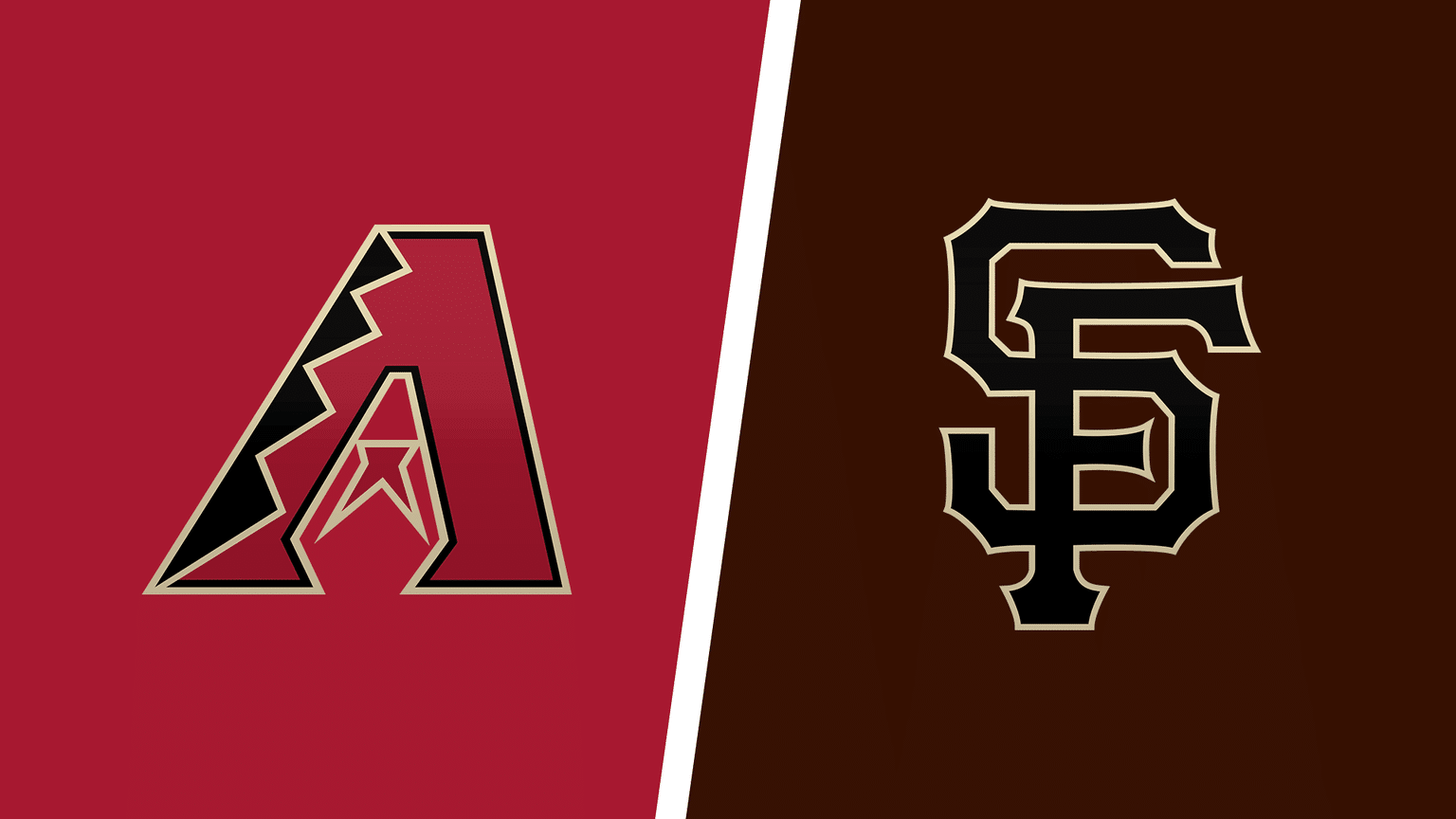 The Arizona Diamondbacks head to Oracle Park in San Francisco for a three-game series against their divisional rivals, so we have prepared the best D-backs vs. Giants betting pick and odds for the opening clash Tuesday, September 28, 2021, with the first pitch at 9:45 PM ET.

San Francisco is 14-2 against Arizona in 2021, winning eight of their previous nine encounters. The Giants are -270 moneyline favorites for Tuesday’s clash, according to Bookmaker Sportsbook, while the totals sit at 8.0 runs.

The D-backs battled bravely against the reigning champs

The Arizona Diamondbacks are coming off a 3-0 home loss to the Los Angeles Dodgers this past Sunday. They fell to 50-106 on the season, dropping a three-game set against the reigning champs, but the D-backs have scored nine runs through the first two contests against Los Angeles.

Luke Weaver will get the nod Tuesday and meet the Giants for the first time this season. He’s 3-3 with a 3.16 ERA in six career starts against San Francisco. Weaver is 3-6 with a 4.38 ERA and 1.15 WHIP in 12 starts this season, missing most of the campaign due to a shoulder injury. Over his four outings in September, the 28-year-old righty has registered a 4.15 ERA and 4.92 FIP across 21.2 innings of work.

The Giants aim for their fourth straight win

The San Francisco Giants have just swept the Colorado Rockies in a three-game set at Coors Field in Denver. They enter the ultimate week of the 2021 MLB season with a 102-54 record, a couple of games ahead of the LA Dodgers, who are the only team that can prevent the Giants from winning the NL West this term.

The current Giants are slashing .341/.366/.533 in 81 at-bats against Luke Weaver. They’ve done a great job at the plate as of late, and I’m expecting another strong offensive performance Tuesday against the Diamondbacks.

San Francisco desperately needs a win here. The Giants have owned the Diamondbacks recently, going 17-2 in their last 19 encounters. Their moneyline odds are not tempting, so I’m betting on the hosts to cover. Seven of San Francisco’s last nine wins came by two or more runs.

The over is 8-4-1 in the last 13 meetings between these two NL West foes, and I’ll stick with this betting trend, though the hosts to cover remain my best pick. Logan Webb has struggled a bit over his previous four starts, yielding 14 earned runs through 24 frames, so the Diamondbacks could score a couple of runs early.

On the flip side, the visitors will have a tall task to slow down the Giants’ offense. The Diamondbacks bullpen has recorded a 3.91 ERA and 5.75 ERA over the past two weeks, allowing 1.78 home runs per nine innings.