The first game of the American League Division Series and the second playoff game out of four scheduled for Tuesday, October 11, will be played in Houston, and here you can get the best Mariners vs. Astros betting pick and odds.

Houston is welcoming Seattle in the ALDS opener at Minute Maid Park. It will be the first tilt of a best-of-five series, and the Astros are -200 moneyline favorites on Jazz Sports Sportsbook, while the total is set at N/A runs. The Astros won 12 out of 19 H2H duels this season.

Mariners swept the Blue Jays after a historic comeback

Even though they were underdogs in a best-of-three AL Wild Card series against the Toronto Blue Jays on the road, the Seattle Mariners managed to win both opening games and sweep the hosts. They didn’t have problems in a 4-0 Game 1 victory but were on a brink of losing Game 2 when a historic comeback occurred. Seattle had an 8-1 deficit but miraculously fought back and secured a narrow 10-9 win in the end.

A miracle for the Mariners and jinx for the Blue Jays happened in the 8th inning when George Springer and Bo Bichette collided in no man’s land with two outs to allow J.P Crawford to score a three-RBI double and tie the game. Adam Frazier then hit an RBI double in the 9th to complete a comeback and send his team to the ALDS series against Houston. Carlos Santana also played a major role in this win as he hit a three-run homer which started the comeback. Robbie Ray lasted just 3.0 innings after surrendering four runs on six hits with four strikeouts and no walks. Andres Munoz took a win, while George Kirby got a save.

Astros enter this series as the AL champions

The Houston Astros were dominant in the American League this season and they won it with a 106-56 record, leaving their closest rival, the New York Yankees, seven wins behind. Although they already knew that the regular-season AL title is in their hands, the Astros didn’t relax a bit in the final few series. Houston welcomed Arizona, Tampa Bay, and Philadelphia during that stretch; after splitting the first, they won the next two series.

Houston’s last game of the regular season was a 3-2 victory over the Phillies at home. Christian Vasquez, Yordan Alvarez, and Chas McCormick each contributed with an RBI, and McCormick was without a mistake at-bat with three hits on three attempts along with a run scored. Framber Valdez was excellent in 5.0 shutout innings with ten strikeouts and a walk to improve to a 17-6 record. Ryan Pressly earned his 33rds save of the season.

Justin Verlander (18-4) will take the mound for the Astros in this ALDS opener against the Mariners on Tuesday. The 39-year-old right-hander appeared in 28 starts this year and registered a sublime 1.75 ERA, 0.83 WHIP, and 185/29 K/BB ratio over 175.0 innings, the numbers more than good enough to make him an AL Cy Young Award favorite.

Experience plays a vital part in the playoffs. While Logan Gilbert will play the first postseason game of his career, Justin Verlander played in 31 of them and has a 14-11 record. Gilbert did show quality and improvement compared to his rookie season last year, but he’s young and I believe that will be crucial in this ALDS opener. Still, in Gilbert’s defense, he displayed a strong outing against Houston this season, so the Astros know they are facing a guy capable of creating problems. However, Verlander has been even better in H2H matchups as he dominated the Mariners in six starts, recording five wins with a loss. It’s not going to be an easy series for the Astros, but I am backing them to open it with a win on Tuesday.

I talked about strong numbers from Gilbert and Verlander in this H2H duel this season. Gilbert has a 2.52 ERA in four starts (2-1) and 25.0 innings against the Astros in 2022. Justin Verlander, on the other hand, didn’t have more than three starts against any other opponent but the Mariners. He started six times (5-1) against Seattle and registered a 2.34 ERA across 42.1 innings of work. The total went Under in eight of the Mariners’ previous 12 games against the AL West opponents; the total has gone Under in four of the Astros’ last five games, while the total went Under in six of Houston’s previous eight games played in October. 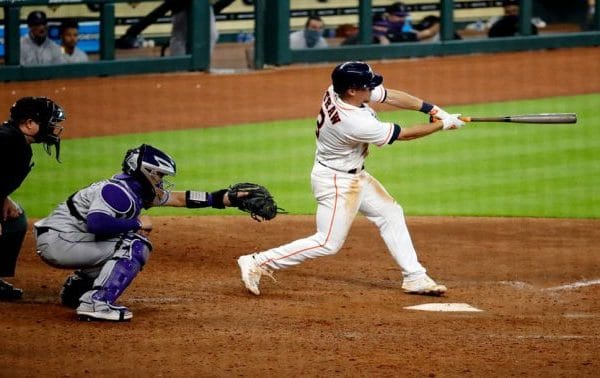 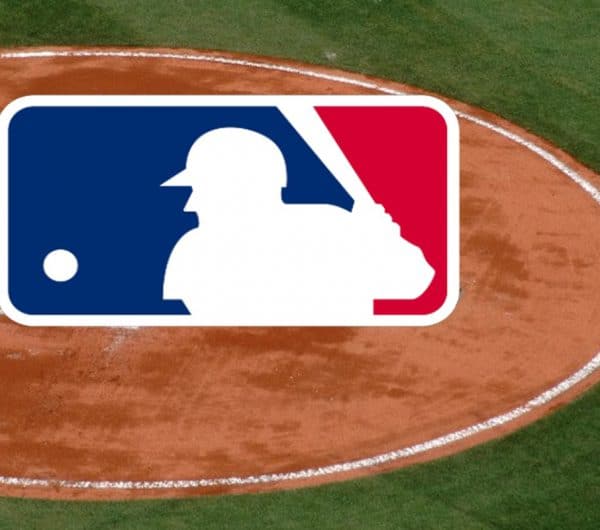