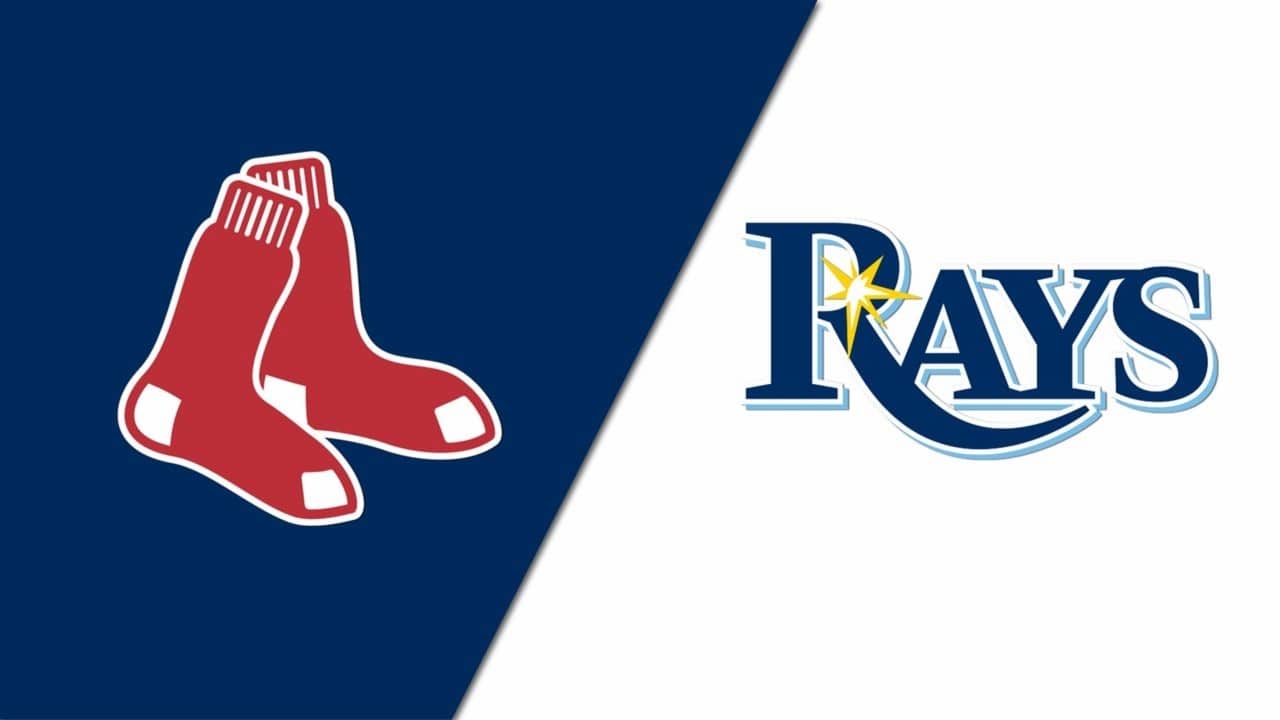 Yesterday was cause for celebration for the Tampa Bay Rays. Tampa Bay ultimately came up short in the 9-5 loss, but baseball’s top prospect, Wander Franco, played his first MLB game and dazzled with a game-tying three-run homer and some quality glovework. The Rays are already having an excellent season and Franco’s addition to the roster only bolsters what is already one of the AL’s best squads.

The Rays are a big favorite tonight in the matchup between Garrett Richards and Rich Hill. Prices range from -140 on the low end to approaching -150 on the high, including Jazz Sports, where the Rays are right in the middle in the -145 corridor. The total for this one is 8.5, which is a little lofty for a Tropicana Field game, but these are two solid offenses and two pitchers with some question marks.

The Red Sox are indeed a solid offense, one that ranks fifth in wOBA and in the top 10 in wRC+, but hits, walks, and runs have not come as easy of late as they did earlier in the season. The Red Sox played a really weak schedule early in the year and were able to pad some offensive stats against the dregs of the league. Recently, Boston has stepped up in class and played better competition and it has had a negative impact on the team’s offensive profile.

Over the last 30 days, Boston is ninth in wOBA and has a wRC+ of just 96. Offense is up around the league with the substance crackdown and decreases in spin rate for pitchers, but offense is very clearly down for the Sox. That number was even worse not that long ago, but the tough part of the schedule has subsided to some degree and Boston was able to get the bats going again.

Boston is a team that needs a thriving offense because the pitching staff is suspect at best. While the Red Sox have had good numbers throughout the season, the pitching staff also took a big hit as the degree of difficulty on the schedule increased. Over the last 30 days on that front, Boston has a staff ERA of 4.79 and a FIP of 4.58. That looks a lot different than the full-season numbers of 4.22 and 3.82 in the ERA and FIP departments.

Garrett Richards is a guy that cannot withstand a decrease in spin rate. Richards is primarily a two-pitch pitcher with a sinker/slider combination. He has a 4.36 ERA with a 4.02 FIP on the season and, perhaps most importantly, has stayed healthy enough to make 14 starts over 74.1 innings of work.

Over his last two starts, though, Richards has given up a ton of hard contact and has allowed 10 runs on 18 hits in just 9.1 innings of work. He’s actually had an average exit velocity against of at least 93.2 mph in each of his last six starts. That’s a lot of hard contact and something that should continue to hurt Richards.

Wily veteran Rich Hill was vocal about his displeasure with the MLBPA as Commissioner Rob Manfred and Major League Baseball cracked down on foreign substances. Hill was upset that the MLBPA failed to do more to protect its players. He wasn’t simply speaking as one of the league’s elder statesmen, he was speaking for himself, too.

Hill has indeed seen a big spin rate drop recently and he’s also a two-pitch pitcher primarily with a fastball and a curveball. In two starts since MLB started showing some teeth about the substance abuse, Hill has allowed eight runs on 10 hits in 9.2 innings to the Mariners and Orioles. He’s allowed three home runs with 10 strikeouts against four walks.

So it looks as though the Rays might need to score some runs in support of Hill tonight. For the season, the Rays rank 15th in wOBA at .308 and have a 100 wRC+, so they are exactly league average when adjusted for park factor and the league environment. They are a much more productive offense on the road, however. That is not because of anything that they do wrong, but simply how Tropicana Field plays.

The Rays easily rank in the bottom third of the league in performance at home, but do seem to exhibit more patience with a higher walk rate at the Trop than on the MLB highway. Their 98 wRC+ while ranking 22nd in wOBA is an indicator of just how much the home park suppresses offense. The Rays also strike out a ton at home, but Richards is not much of a strikeout guy.

These two pitchers have seen clear and well-defined spin rate decreases and have also seen the less explosive stuff bear out in the stat lines. Not all pitchers have seen their numbers take a hit, but some have with the decreased spin and these are two of them. Even with Tropicana Field being so stingy on the offensive front, the total of 8.5 looks too low for this matchup.