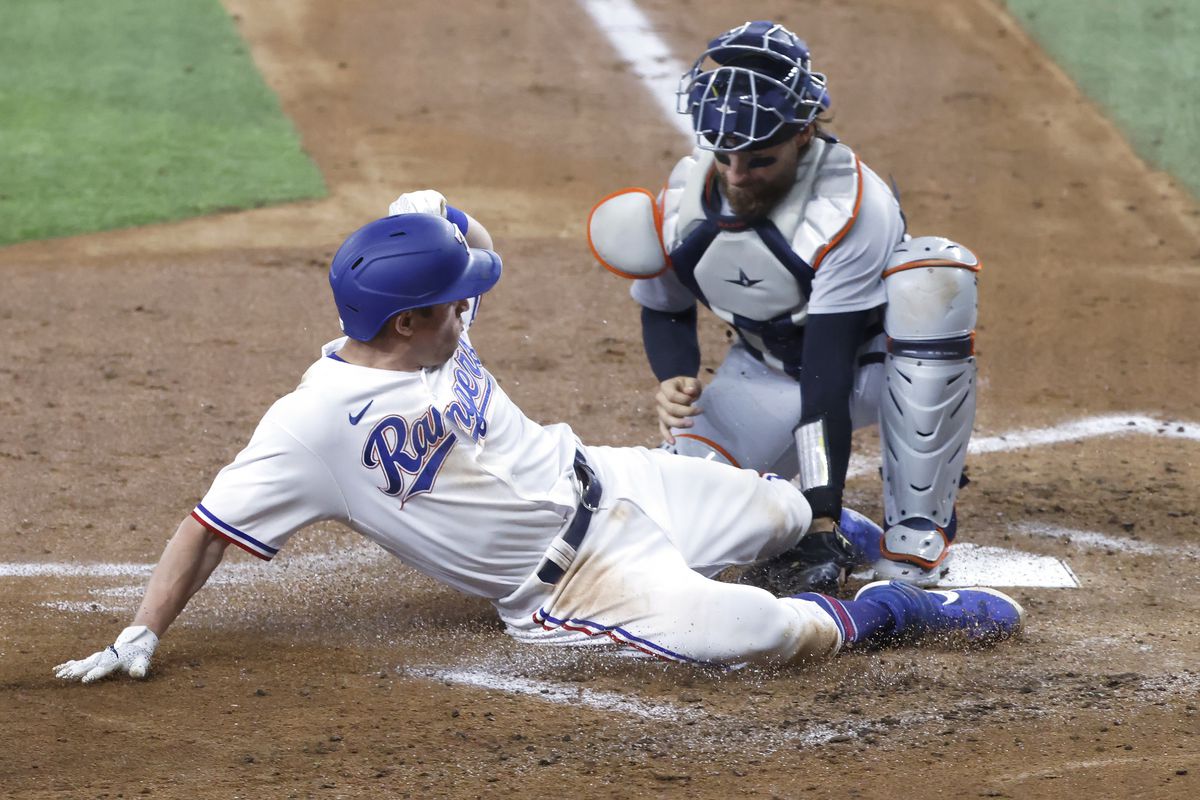 The Detroit Tigers are on a mission. Another big victory on Monday night brought Detroit another game closer to .500, as the Tigers now sit at 44-51 after a 9-24 start to the season. They’ll look to keep the positive mojo flowing as they take on the Texas Rangers once again on Tuesday night.

The Rangers are in freefall mode already in the second half and look like one of a few teams that have already quit on the season. Bettors seem to have taken notice, as we’ve seen this line swing heavily in Detroit’s favor to make the Tigers an unquestioned favorite in the -120 range at BetUS Sportsbook with a total of 8.5.

Kyle Gibson’s Monday start meant more than just a loss for the Rangers. Gibson gave up eight runs and the bullpen did the rest, as the Tigers banged out 14 runs in the 14-0 shutout victory. Gibson, along with slugger Joey Gallo, are the two best trade pieces that the Rangers have. Gibson’s stock took a definite hit with some scouts looking on in that start.

The Texas Rangers offense is pathetic, which means that a Gallo trade would make for an even bleaker picture. Texas now ranks 27th in wOBA at .297. The Rangers strike out a lot, don’t hit for a high average, and are one of three teams with an OBP under .300. The Indians and the Mariners are the other two. That is not good company to be lumped with.

The Rangers do rank 20th in wOBA with runners in scoring position, but also have the second-fewest plate appearances in that split. Cleveland has the fewest, but the Indians have played three fewer games than the Rangers.

Dane Dunning has been one of the few bright spots for the Rangers this season. He has a 4.22 ERA with a strong 3.35 FIP. The main piece in the Lance Lynn trade is dealing with a .361 BABIP over his 79 innings. His Hard Hit% is 43.8%, so it isn’t all the fault of the defense, but Dunning has had poor fortunes on batted balls this year. He has, however, pitched well in his last three starts with three runs allowed on just nine hits in 14 innings.

His most recent start came on July 6 and was against the Tigers, as the only blemishes he allowed were a solo home run and a walk. Still, this is a long layoff and it’s fair to wonder how sharp Dunning will be. The break was likely good for him, as the Rangers will be monitoring his innings closely. As it is, Dunning has only pitched more than five innings three times in 17 starts.

The Tigers have a clear goal in mind and that is to get to .500. It would be a huge accomplishment for a team that wasn’t expected to do anything of consequence this season, but some new voices and more interest in analytics have really aided this team’s progression in 2021. The hire of AJ Hinch set a lot of things in motion.

The Tigers are a really respectable offense now. They only rank 19th in wOBA at present, but have been climbing up the charts for a while now after getting off to a rough start. Too many strikeouts against right-handed pitchers are still a problem, but the team has been making better contact than Tigers teams of the past. Belief is spreading throughout the roster and even Miguel Cabrera seems to be getting into the act more lately.

Cabrera, who is sort of playing the wise uncle role for this team, needs six home runs for 500 and 69 hits for 3,000. He should be a Hall of Famer anyway, but history is likely to come at some point the rest of the way for one of the best right-handed hitters eh game has ever seen.

Tarik Skubal enters this game with a 4.36 ERA and a 5.04 FIP in his 88.2 innings of work, but the full-season numbers don’t tell the whole story. Skubal did struggle in his last two starts prior to the Break with 10 runs allowed on 14 hits in 11 innings, but prior to that, he had posted a 2.82 ERA with a 3.28 FIP in his previous eight starts.

Skubal and other young pitchers like Casey Mize and Matt Manning are the future for the Tigers and the development of that trio has been one of the most important elements of this season for Detroit.

This is the correct line move in this game. Skubal hasn’t had many starts against teams outside the AL Central this season, but when he has, he has pitched very well. There is a theory that lefties have success when teams are exposed to them for the first time and that could very well work out for Skubal here. Dunning is a fine pitcher, but the Tigers have the better offense, a pretty projectable starter and are just more excited about playing baseball games right now. 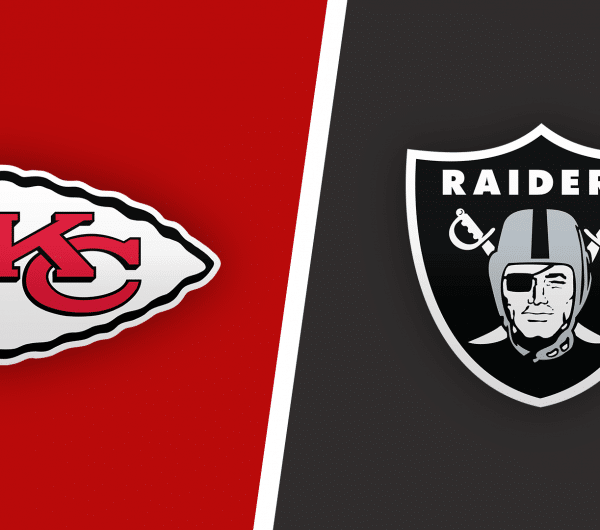 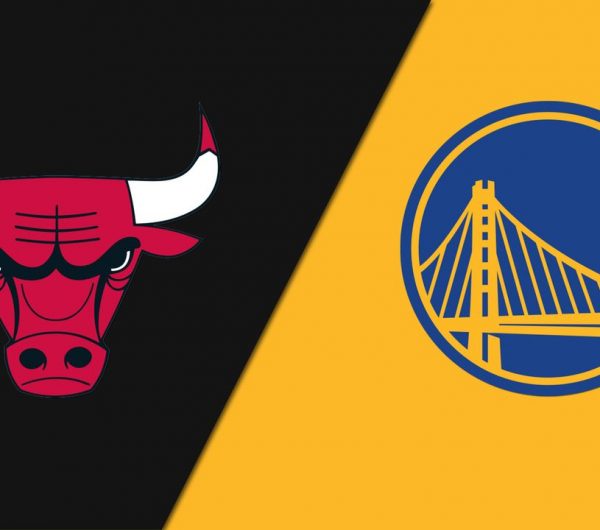