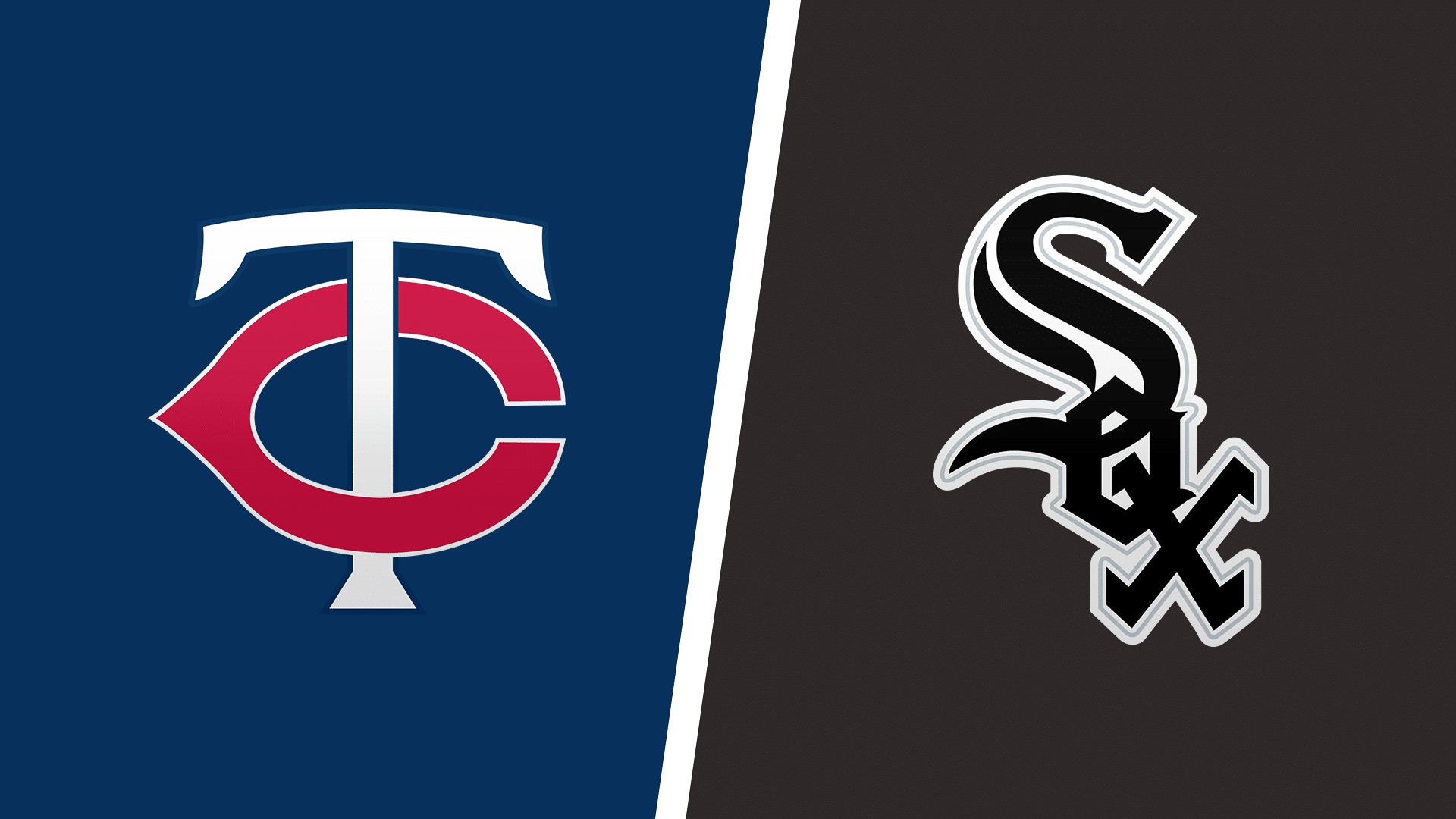 The Minnesota Twins and Chicago White Sox wrap up their four-game series on Wednesday night on the South Side and bettors have spoken loudly and clearly about their preference for this game. Michael Pineda goes for the Twins and Dylan Cease goes for the White Sox, as the line has shot up 15-20 cents on the overnight lines, depending on the sportsbook you cite.

We’ll cite Bovada, where the White Sox are -145 after opening up -130. The total on the game sits at 9, but we are seeing indications of a move to 9.5 sometime throughout the morning or afternoon hours.

The Twins showed some surprising fight in Game 1 of Monday’s doubleheader. After getting swept in a weekend set by the Tigers, Minnesota played well enough to beat Lance Lynn in Monday’s matinee. A walk-off loss in Game 2 may have fed into the lopsided loss on Tuesday night, as the White Sox came away with a 9-5 decision.

The Twins are just a bad baseball team this season, a development that few people saw coming. Minnesota’s offense has even tailed off now, falling down to 12th in wOBA after being in the top 10 for most of the season. They are still hitting for a good bit of power, as the Twins rank third in home runs, but that is about the only positive for this offense.

The Twins are now 40-55. They are still a modest underachiever in the BaseRuns department at -4, which means they should be 44-51, but haven’t gotten good pitching throughout the season. Minnesota ranks 27th in fWAR as a pitching staff and now has a 5.00 ERA after allowing the nine runs on Tuesday.

Michael Pineda will attempt to turn the tide for the Twins in this outing. Pineda has a 4.11 ERA with a 4.45 FIP. His xERA of 5.16 suggests that he’s gotten a little bit fortunate based on the hard contact he has allowed. Pineda has a .286 BABIP, even though his Hard Hit% is up there at 43%. He has allowed 11 home runs in his 61.1 innings of work.

This will be just the second start back since an IL stint for Pineda that lasted from June 14 to July 7. He faced the White Sox in that first start back two weeks ago and allowed five runs on 12 hits in 5.1 innings of work.

Despite a rash of injuries, the White Sox are still chugging along offensively. Some good news is on the horizon, as Eloy Jimenez and Luis Robert will be returning within the next 2-3 weeks after getting some reps down in the minor leagues with some rehab assignments. Even without those two sluggers, the White Sox are fourth in wOBA at .332.

They would be even higher if they weren’t such a singles and doubles offense. The White Sox are third in runs scored, but 22nd in home runs. They do it the old-school way with lots of contact, lots of ground balls, lots of first-to-third baserunning, and lots of hits. They will likely see a pretty significant decrease in the BB% department with the recent injury to Yasmani Grandal, but it hasn’t hurt them too badly yet.

One area where Grandal is missed is on the defensive side, where he usually ranks as one of the best pitch framers in baseball. Grandal was a huge upgrade for this pitching staff last season and has been solid again this season, but he’ll likely be out until late August or early September with the injury he suffered.

Dylan Cease gets the call for the White Sox today. Cease has been on my radar quite a bit as a guy whose spin rates have dropped significantly since the first MLB memo came down on June 3. If we include Cease’s June 1 start to the sample size, he has a 5.44 ERA with a 4.08 FIP in his last nine starts. He’s allowed eight home runs in that span. His command profile has dropped off, but he has also been the victim of some bad luck with a 65.1% LOB%.

Cease still has the strikeouts with 61 in 46.1 innings of work over those nine starts, so maybe he’ll be able to get back on track here soon.

Even with the line move to the White Sox, this line still looks a bit short. The Twins had their one moment on Monday after being embarrassed over the weekend, but have quickly reverted back into being the same Twins that we’ve seen all season long. They are at a disadvantage here offensively, defensively, and with the pitching matchup, not to mention the bullpen.

The White Sox are the play here. 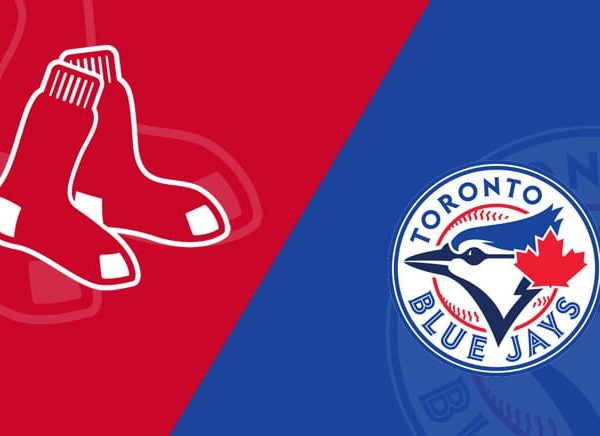