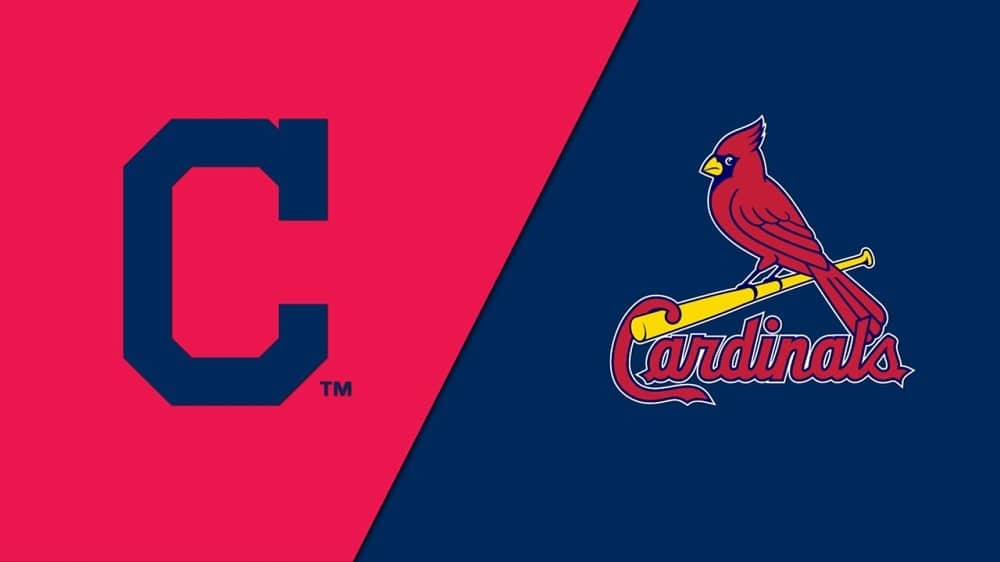 The Cleveland Indians hit their magic number of four runs very early in the game on Tuesday night and cruised to an interleague victory over the St. Louis Cardinals. This brief two-game series ends tonight, as the Indians look for a sweep over the Rebirds with an 8:15 p.m. ET first pitch at Busch Stadium.

The Tribe will send Jean Carlos Mejia to the bump and the Cardinals will counter with Adam Wainwright. We’ve seen Cardinals money hit the board to drive this line up into the -125 range at BetOnline Sportsbook with a total of 7.5 that has actually been bet down from 8.5. There are more 8s out there than 7.5s, but either way, under and Cardinals have been the steamed bets.

The Indians got a big three-run homer from Jose Ramirez to put some distance in Tuesday’s game and Shane Bieber was steady as always as the Indians scored a nice win. Cleveland played last night and plays today, but has yet another off day on Thursday, so the front office and the coaching staff have been able to get together and formulate a plan for the starting rotation, which has been ravaged by injuries and poor performance.

Jean Carlos Mejia was one of the potential solutions. The 24-year-old right-hander worked three innings in Baltimore in his first career MLB start with no runs allowed on one hit with a walk and a couple of strikeouts. Mejia throws hard and has a good pitch mix that has allowed him to keep 62.5% of batted balls on the ground. He’s yet to allow a run in his eight innings with nine strikeouts against two walks and a couple of hits.

Health has been the biggest question for Mejia, who has not thrown more than 98 innings in a season as a professional. As a result, it’s hard to read too much into his minor league numbers, as he hasn’t been at most stops very long. However, he has only allowed six home runs in pro ball and has some extreme ground ball rates, so there is a lot of promise for his future, whether he remains a starter or heads to the bullpen.

Promise is not really a word used to describe the Indians offense, but things have gotten a little bit better of late. Cleveland is now 24th in wOBA at .296. A .260 BABIP is really holding this unit back, as the Indians have a decent K% and have hit for a bit of power, but they have not had a ton of luck on batted balls. They’ve made a lot of hard contact this season, but rank 29th in batted average on batted balls of 95+ mph this season.

All it really takes for Cleveland, however, is getting to four runs. When the Indians scored four or more runs, they are 27-5 on the season. They scored 10 on Monday by beating up on Carlos Martinez and the Cardinals bullpen. The hope for Indians bettors is that they have some more in them tonight.

The starting point for any Cardinals handicap when Adam Wainwright is on the mound is to see where the game is being played. It will be at Busch Stadium. That is particularly important for Wainwright because he has some very extreme home/road splits, not only for his career, but also for this season.

We don’t have to worry about the road numbers today because he is at home, but it will be something to file away in the back of your mind for the future. Wainwright’s full-season numbers show a 4.19 ERA with a 4.58 FIP, as home runs have been a bit of a problem, but the rest of his peripherals look pretty good. Home runs, as you would expect, have not been nearly as much of a problem at home.

The Cardinals rank 22nd in wOBA this season, so they aren’t much better than the Indians in that department. A low .275 BABIP is also a main culprit for them. Much like with Wainwright and the pitchers, hitting is harder at home for the Cardinals, who rank 21st in wOBA, despite one of the lowest K% at home in baseball.

The Indians will hope to use Mejia for 3-4 innings and then turn it over to the bullpen, which had a light workload yesterday thanks to Bieber, and has had a light workload of late. Wainwright has certainly enjoyed pitching at Busch Stadium, but his .246 BABIP and 82.6% LOB% seem a little ripe for regression. As this line climbs, the Indians are worth a look. 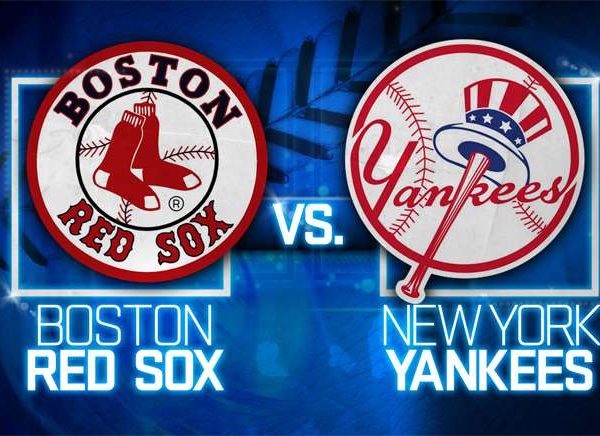 Sunday Night Baseball features a fairly familiar rivalry. The conclusion of the series between the[…]