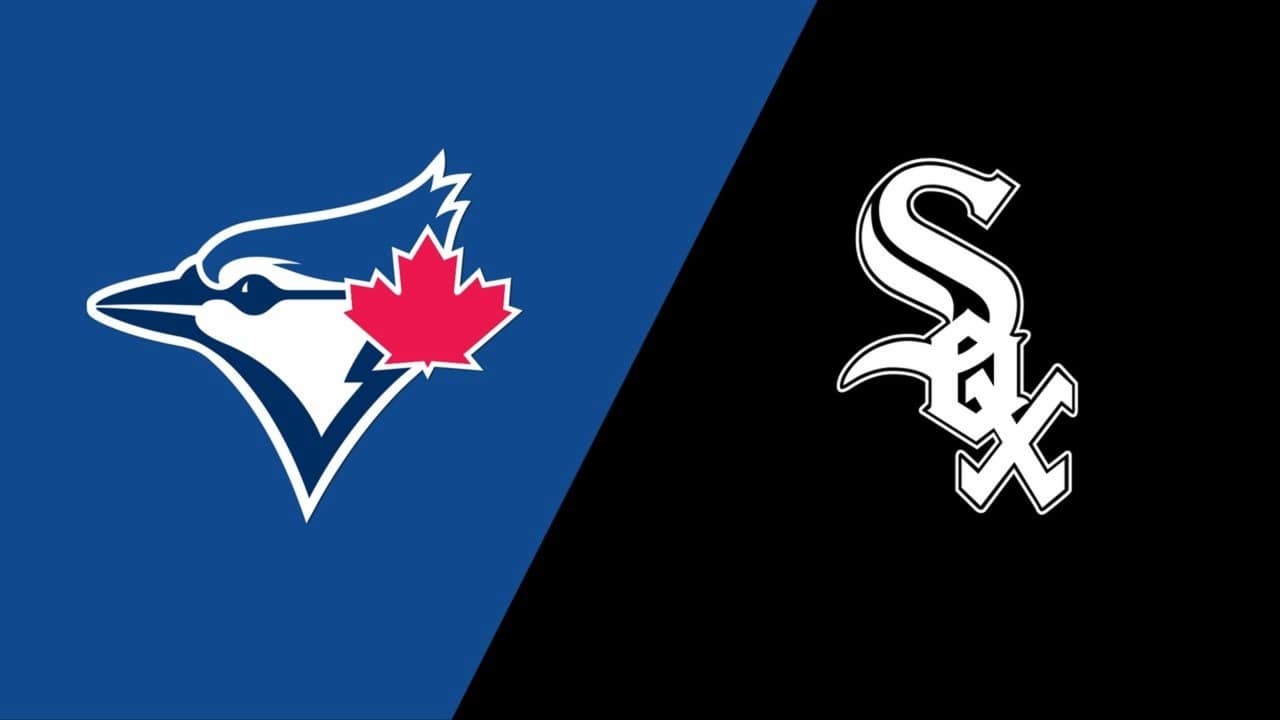 The Toronto Blue Jays are back out on the road after moving into their new digs for the foreseeable future in Buffalo, NY. After hosting a couple of series at Sahlen Field, the Blue Jays took flight for Chicago, where they’ll take on the White Sox on the South Side for a three-game set this week at Guaranteed Rate Field.

Game 1 of the series is an interesting one, as Carlos Rodon goes for the White Sox and Robbie Ray goes for the Blue Jays. The reinventions of both pitchers have been big stories so far this baseball season and it will be exciting to see those two go head-to-head on Tuesday night. The White Sox are in the -135 range at BetOnline Sportsbook with a total of 8.

The Blue Jays have some pretty big home/road splits and that is the starting point for any of their games. We should see something of a correction to the home numbers, as Sahlen Field and TD Ballpark seem to be on different wavelengths, but the Jays are on the road now and that is what matters for this handicap. Toronto is third in batting average at .272 and now second in wOBA at .353 in home games this season, which have primarily been played in Dunedin, FL.

On the road, Toronto is 10th in wOBA, but only at .309. Teams have really played to their advantages at home this season, in a way that feels unlike anything we’ve ever really seen. The Blue Jays hit for a lot more power at home and that’s why their road split is so much lower.

Another big angle to today’s game is performance against lefties, as the White Sox are dominant in that department and Toronto has not been nearly as noteworthy. The Blue Jays are 13th in wOBA with a respectable number of .323. Their 21.3% K% is actually the fourth-lowest and that will be put to the test today against Carlos Rodon.

Ray’s reliance on his slider and curveball have gone down this season, as he’s throwing more fastballs for the sake of better control. So far, it has worked, though he’s also allowing a ton of hard contact and a high rate of home runs. Since the change, Ray has only walked six batters in eight starts, but has allowed 13 home runs in that span.

The White Sox boast the top offense in baseball against lefties and Robbie Ray is a lefty, so that seems like a good starting point for this handicap. Chicago has a .357 wOBA and a 131 wRC+ in that split and both numbers are far and away the best in baseball. Even with a ground ball-heavy approach on offense, the White Sox still lead baseball in SLG against southpaws.

The White Sox did lose to a lefty on Saturday in Tarik Skubal of the Tigers, but are now 28-4 in their last 32 games against a left-handed starter. They are also 26-6 on the run line in those games. It has been a multi-year run for them against southpaw starters and they have to be excited to get one with a poor command profile like Robbie Ray for today’s game.

They also have to be excited to send Carlos Rodon back to the bump. Rodon has a 1.98 ERA with a 2.63 FIP and a 2.67 xFIP in his 54.2 innings of work this season. Rodon has struck out 80 batters and only walked 13 across his nine starts. He is coming off of a tough outing against Cleveland on Memorial Day and wound up getting skipped in the rotation for a start in case he was running closer to empty.

With the extra rest, we’ll see how Rodon fares. He gave up three homers in that start against Cleveland to double his season total and also had his highest exit velocity against of the season. You wouldn’t expect to see something like that against the punchless Indians offense, but those things do happen from time to time.

A rested and reinvigorated Rodon should be a bit better today and those home/road splits for Toronto loom pretty large in this handicap. The White Sox have done extremely well against lefties and Ray is a regression candidate with his LOB% of 90.9%. We could actually say the same for Rodon and his LOB% of 88.9%, so you may choose to take a look at the over here, but it’ll be the White Sox on the money line for the article.