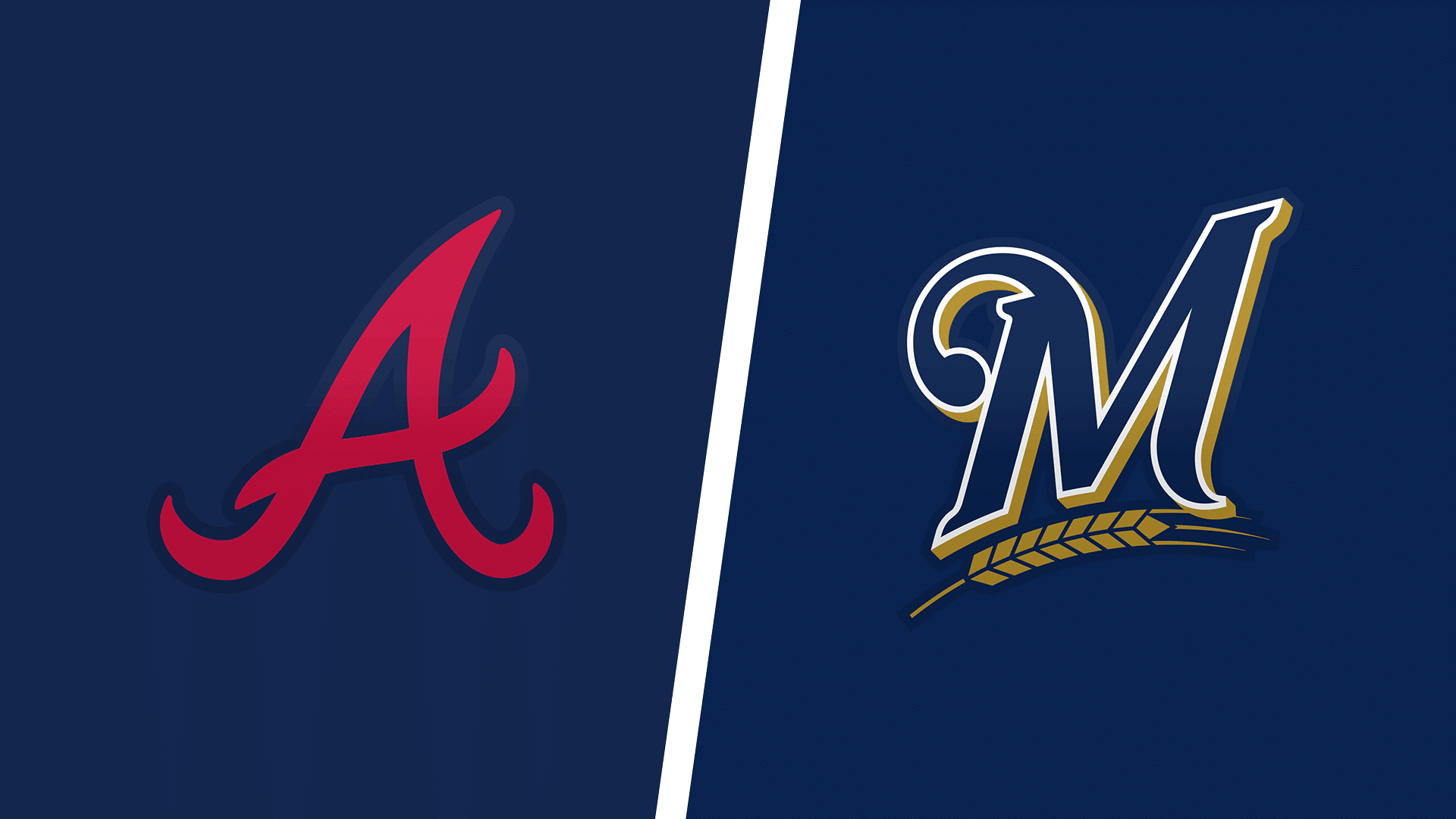 The 2021 National League Division Series starts Friday, October 8, so here’s the best Braves vs. Brewers betting pick, as No. 3 Atlanta heads to American Family Field for Game 1 against the No. 2 Milwaukee with the first pitch at 4:37 PM ET.

Atlanta and Milwaukee split their six-game regular-season series, winning a three-game road set each. According to BetOnline Sportsbook, the Brewers are -135 home favorites for Friday’s clash, while the totals are set at 7.0 runs.

The Braves hope to stay hot on the mound

Morton met the Brewers on August 1, 2021, and took a tough loss in a 2-1 home defeat. He yielded a couple of earned runs on three hits while punching out six across six innings. It was Morton’s first date with Milwaukee since 2016. He’s 7-3 with a 3.38 ERA in 12 postseason starts and one relief appearance (61.1 innings pitched).

The Brewers relaxed a bit down the stretch

The Milwaukee Brewers won 95 games in 2021 and dominated their rivals for most of the season en route to their first NL Central title in three years. They made it to the postseason for the fourth straight year, boasting the third-lowest ERA in baseball (3.85) while scoring 4.56 runs per game (12th in the MLB).

Over their last ten games of the regular season, the Brewers have gone only 4-6, recording a pedestrian 5.08 ERA. They’ve scored only 41 runs in the process while slashing just .229/.307/.382, so the Brewers will have to step up offensively in the postseason.

Burnes met the Braves on July 30, 2021, and took a no-decision in a 9-5 victory at Truist Park in Atlanta. He was pounded for five earned runs on nine hits and a pair of walks while punching out six across four innings.

Somehow, I don’t trust Corbin Burnes, who’s been one of the top aces in the majors all season long. That duel against Atlanta was ugly, and the current Braves are slashing .237/.358/.505 in 38 at-bats against Burnes. Dansby Swanson is 4-for-5 with two dingers, while Joc Pederson is 4-for-8 with one home run.

On the other side, the current Brewers are slashing just .191/.247/.273 in 103 at-bats against Charlie Morton. On paper, the Brewers have a better bullpen, but their offense doesn’t look good as the Braves’ powerful lineup, so I’m backing the visitors to upset the odds in the opener. Morton’s experience should be a huge factor, while Burnes has just nine postseason frames under his belt.

This shouldn’t be a high-scoring affair baring any meltdowns on the mound, but I don’t feel comfortable with a 7-run line at all. The Brewers bullpen finished the regular season with a 4.02 ERA and 4.34 FIP, while the Braves bullpen recorded a 3.97 ERA and 4.08 FIP.

Milwaukee’s relievers have been awful down the stretch, posting a 6.55 ERA and 5.10 in the last two weeks of action, while the Braves ‘pen has done a superb job with a 2.73 ERA and 4.10 FIP. Six of the last eight meetings between these two foes produced more than seven runs in total, so I’ll go with the over. 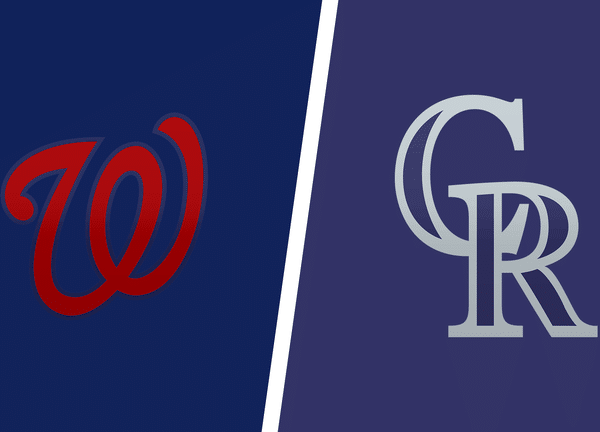