Another exciting game week awaits us in the Premier League, and this time around it’s a duel between the last season’s champions and vice-champions on Sunday, October 16, so make sure you read the best Liverpool vs. Manchester City betting pick and odds.

Manchester City are hoping to stay the only unbeaten team in the Premier League when they visit Anfield to take struggling Liverpool, who are sitting 13 points behind. Manchester City are -115 favorite on BetUS Sportsbook; a draw is at +320, while Liverpool can be backed at +280. These rivals already met this season, and Liverpool won that game 3-1 in the Community Shield.

Liverpool looking to bounce back against the champions

Liverpool are not enjoying the best of starts in the Premier League this season. In fact, ten points in eight games is the worst start in ten years, and the Reds are without a win in the previous three games in the league. Jurgen Klopp’s side did well in the Champions League in midweek, though, destroying Rangers 7-1 in Scotland despite conceding first. Conceding the first goal is something we got used to seeing from Liverpool as they allowed the opening goal in ten of the last 12 PL matches.

Although still without a win on the road, Anfield remained a fortress for Liverpool. They were the only unbeaten team at home last season, and at the moment, Liverpool have a 2-2-0 record at Anfield. The home fans will be in a bit better mood after a massive UCL victory, which pretty much secured the team’s place in the knockout stage of the European elite competition.

Manchester City aiming for a top spot after this round

Manchester City is one of the best teams in Europe right now, and even though they are second behind Arsenal in the Premier League, the Citizens are the highest-scoring (33) and the best defensive (9) side. On top of it, they are the only unbeaten team in the league, and Pep Guardiola is hoping to stay that way after Sunday’s visit to Anfield.

City were stopped in Copenhagen in a 0-0 UCL game, but they secured a place in the knockout stage after collecting ten points in four games. Back to the Premier League, Manchester City are on a 21-game unbeaten streak that extends to the last season. The visitors have a chance to avoid a loss in Liverpool and for the first time in PL history stay undefeated in six H2Hs in a row.

Erling Haaland is undoubtedly a man to watch for City. If he scores on Sunday, the Norwegian will become the first Man City player to score in eight consecutive PL games. Pep Guardiola will be without Kalvin Phillips (shoulder), John Stones (thigh), and Kyle Walker (muscle).

Many expected this tilt to be potentially title-defining, but considering Liverpool’s current state, we can’t say that. Still, it’s the biggest rivalry in English football over the last five years, and when it comes to this derby, I don’t think the form is important. Liverpool already showed they can beat City this season as they did at Wembley in the Community Shield, and I wouldn’t be surprised if the Red secure another win on Sunday. City have a monstrous team that can beat anyone in Europe, but there’s something that is stopping them from beating Liverpool at Anfield, let’s say it is their bogey stadium. Although Jurgen Klopp ruled Liverpool out of the title race, I am backing him to get three points against big rival Pep Guardiola. If you are not brave enough to bet on Liverpool, you can go with a double chance at excellent -110 odds.

These rivals combined for at least three goals in eight of the previous ten H2H meetings, while both teams scored in nine of the last ten. When you have such forwards as Haaland, Foden, Salah, Firmino, and Nunez, you expect a spectacle. I think that’s what we’ll get on Sunday at full-packed Anfield. Considering the BTTS market offers lower odds, I am going with BTTS and Over 2.5 goals. 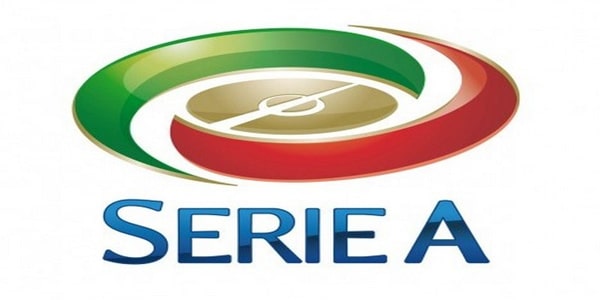