A derby game will be played in Serie A on Sunday, November 13, when the two top-four sides meet in Turin, so make sure you read the best Juventus vs. Lazio betting pick and odds.

Juventus are looking for the sixth consecutive win in Serie A when they welcome Lazio at Allianz Stadium. Juventus are +100 favorite on Bovada Sportsbook; a draw is at +250, while Lazio can be backed at +315. These rivals have faced on two occasions last season; Juventus won in Rome, while the teams shared points in Turin.

Juventus are hoping to extend the winning streak

Even though they were eliminated from the Champions League, Juventus are marching on in Serie A and won five consecutive games. After a very slow start to the domestic campaign, the Old Lady now has a chance to welcome Christmas in the 2nd place with three points against Lazio and if AC Milan drops points against Fiorentina.

In any case, a win over Lazio will help Juve to leapfrog the visitors in the standings and secure a top-four spot prior to the World Cup break. Juventus’ hierarchy was quite patient with Max Allegri and kept him as head coach despite weak results in the UCL, and Allegri repaid with five straight wins without conceding a goal in the process. Juventus have the best defense in Serie A that allowed just even goals in 14 goals.

Adrien Rabiot is a man to watch for the hosts on Sunday. He likes scoring in the second half; each of his previous four goals in all competitions came after the 50th minute.

Lazio lost to Feyenoord in the Europa League and instead of continuing the competition in the knockout phase, they will have to satisfy with playing in the Conference League. Still, the Eagles bounced back with a pair of 1-0 victories in Serie A against the eternal rivals AS Roma and then Monza. These wins propelled Lazio to 2nd place in the table.

Lazio are playing very well in the first half this season. They are the only team who didn’t allow a single goal in the opening 30 minutes and scored ten in return. If the game is played for 45 minutes, Lazio would be top of the table with a W6, D1, L1 record.

Felipe Anderson, who scored a game-winning goal in a derby against Roma, in contrast to the aforementioned Rabiot, failed to score a goal after the 52nd minute this season. Still, he is a man to watch for the visitors.

Maurizio Sarri cannot count on Mattia Zaccagni (calf), while Ciro Immobile returned to the pitch after a muscle injury and played five minutes off the bench against Monza. He will probably start this game against Juve on the bench as well.

Juventus are unbeaten in the last five H2H meetings, winning three games in the process. The Old Lady also won two of the previous three H2Hs in Turin (one draw), and given Juve are the hottest team in Italy right now, aside from Napoli, I don’t think the hosts will lose on Sunday. Not only that I don’t think that, but I am backing them to beat Lazio and secure three crucial points. It’s not going to be easy, especially without the top scorer Vlahovic, who is not going to risk any further injuries this close to the World Cup, but I think the hosts can do it. One goal could decide this tilt.

This matchup has been very fruitful in terms of goals in recent years, but considering how both Juventus and Lazio are playing of late and the fact that they have the two best defenses in Serie A, I don’t think we will see more than two goals on Sunday. Lazio didn’t allow a single goal in the last four away games in the league, while Juve kept their net intact in the previous last five. Don’t be surprised if Juventus secure a tight 1-0 victory here. 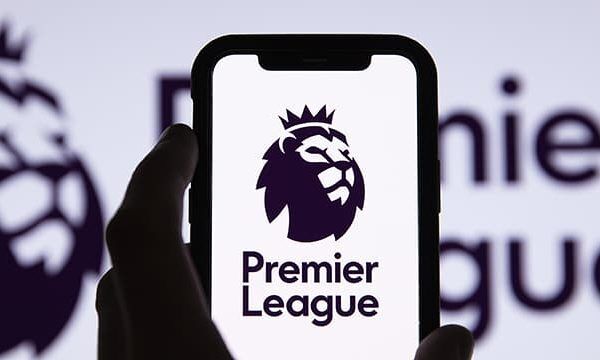 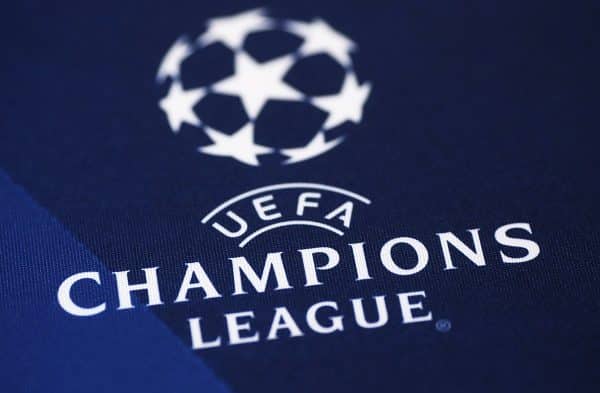