One of seven NBA games scheduled to be played on Sunday, November 13, is an inter-conference duel in Chicago, so make sure you don’t miss out on the best Nuggets vs. Bulls betting pick and odds.

Denver will conclude a four-game road trip when they face Chicago at United Center. The Nuggets are slight -1.5 favorites on MyBookie Sportsbook, while the total is set at 232.5 points. These inter-conference rivals have met on two occasions last season and the Bulls won both games.

The Denver Nuggets (8-4, 5-7-0 ATS) were on a four-game winning streak after defeating the Thunder, Spurs (twice), and Pacers. However, they failed to make it five in a row as the Boston Celtics proved to be too strong and beat Denver 131-112. The Nuggets couldn’t stop the Celtics, who shot 55.6% from the floor and outjumped Denver 46-38.

PG Bones Hyland (quarantine) and PG Ish Smith (calf) are questionable to play against the Bulls on Sunday.

Bulls fell short of the Pelicans at home

The Chicago Bulls (6-7-, 7-5-1 ATS) avoided the third defeat in a row with a home win over the Toronto Raptors, but they couldn’t make the second straight win as they fell short 115-111 to the New Orleans Pelicans at United Center. That’s three losses in four games now for Chicago, but the Bulls did lose to such teams as Boston, Toronto, and New Orleans, all three with playoff aspirations.

The Bulls were good from the field (50.6%) but only 25.9% from beyond the arc. Still, they made seven three-pointers opposite New Orleans’ three, but the visitors were dominant below the rims (50-35 in rebounds) and made 12 more free throws than Chicago. DeMar DeRozan led the Bulls with 33 points. Zach LaVine chipped in 24 points, four rebounds, four assists, and two steals, Nikola Vucevic had 18 points and team-high seven boards, while Goran Dragic scored 14 points with game-high six dimes.

PG Lonzo Ball (knee) is out indefinitely, while PG Coby White (quad) is questionable to feature on Sunday against the Nuggets.

Unlike the Bulls, who faced some tough opponents of late, the Nuggets played against weaker teams and when they met a contender (Boston), they lost heavily. I am not saying the Bulls are contenders, but they are surely a playoff team and a lot better than Indiana, Oklahoma City, and San Antonio, so I expect a much harder job for Nikola Jokic and co. at United Center on Sunday. Chicago has all three of its stars: DeRozan, LaVine, and Vucevic healthy and ready to go, and I am backing the Bulls to bounce back from a tight loss to the Pelicans.

The Nuggets are a high-scoring team and are currently 6th in offense with 116.3 points per game. On the other hand, they are not even in the top 20 when it comes to defense as they are allowing 115.8 points per contest. Both Denver and Chicago are in the top half in pace, so I expect to see both teams score 115+ points in this one. Also, this tilt could go down to the wire, while we can’t exclude overtime(s) as well. Over is 22-8 in the last 30 H2H meetings, while Over is 7-3 in the previous ten H2H duels in Chicago. 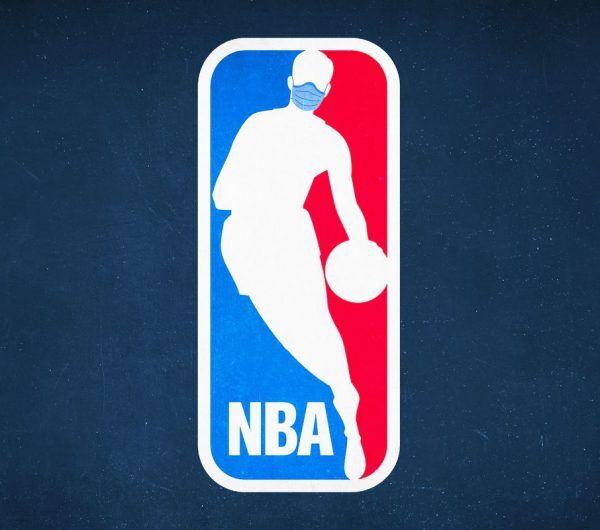 The second week of the new NBA season will start on Monday, October 24, with[…] 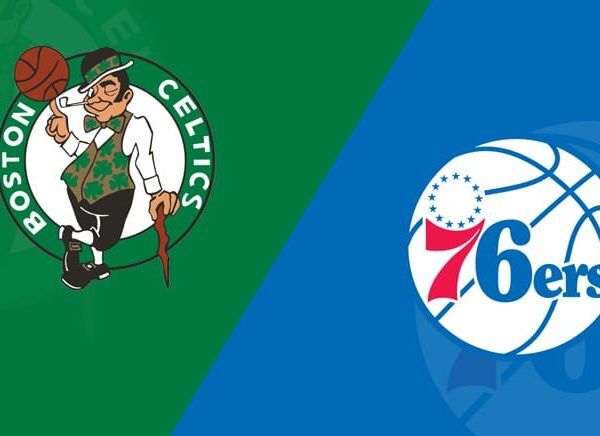 The new NBA season begins on Tuesday, October 18, with two games on the schedule,[…]