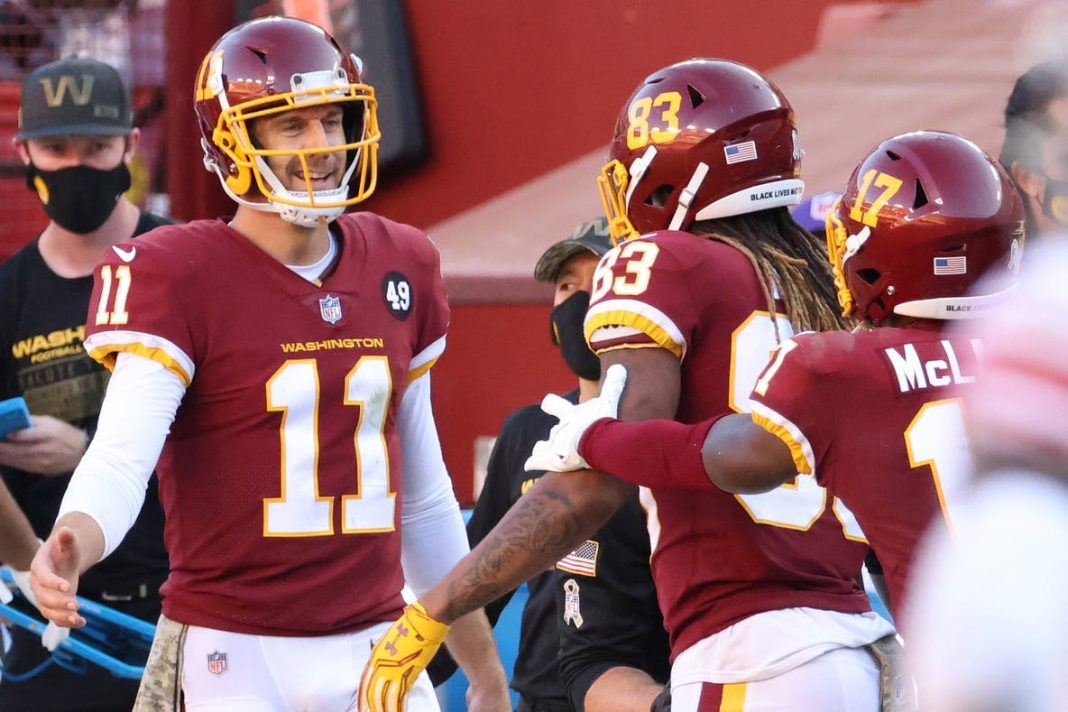 For him, it probably felt like he would never get another chance to start in an NFL game. But it is finally going to happen for Washington quarterback Alex Smith this week. He has been active and ready to play all season and has appeared in two games. However, this week, he gets the start.

After one of the most improbable recoveries of all time, Alex Smith will start this week against the Detroit Lions. But how will he play? BetOnline Sportsbook is offering a pair of prop bets for those that think they know:

Of course, the bigger question is not about his stats, but whether he is ready to play at all. Earlier this season, when he got to play against the Los Angeles Rams, it did not look like he was. He did not play much but still managed to get sacked six times—and his passing numbers were uninspiring (9-17 for 37 yards).

Playing against one of the league’s better defenses after being out of the game for two years likely factored into his dismal performance, though.

However, after Kyle Allen went down with an injury early against the New York Giants, he came in and had a good day. The three interceptions were not good. But he did complete 75 percent of his passes for 325 yards and a touchdown.

Maybe after getting beaten up by the Rams, the cobwebs were jarred loose. Some were still there last week, hence the interceptions, but he was a lot better than his first appearance. While the Detroit pass defense is a little better than the Giants, it still is not a strong one by any means.

Detroit does not have a good pass defense at all (No.18; 243.9 yards/game). They are not too good at defending the end zone, either. For the season, they have given up 17 passing touchdowns. At least two were scored in every game but two (vs. Atlanta Falcons and vs. Jacksonville Jaguars). In both of those games, they gave up one.

Based on that, it looks like Smith will have a good chance of recording at least two touchdown passes this week. His only issue may be if Washington decides it wants to take advantage of Detroit’s porous run defense (No. 30; 148.1 yards/game allowed).

Offensively, Washington has not been great at running or throwing the ball. But at one time, Smith was a pretty good quarterback. He can throw the ball around and get things done on offense. With some of the talent he has at wide receiver, it is not hard to see him having a good day against the Lions.

So, take Smith to cover the over for the total touchdown, and total passing yards prop bets.