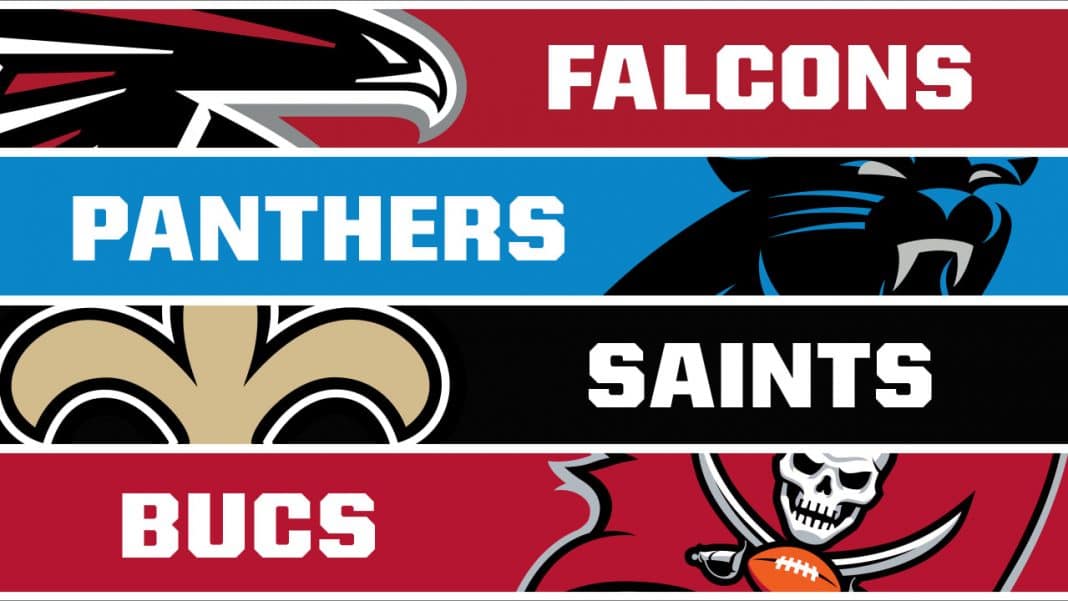 Drew Brees is not the same guy that he was ten years ago, but he is still one of the best quarterbacks in the business. With him in charge of the offense, the New Orleans Saints stood an excellent chance of taking home the NFC South division title this season. But then he had to go and get hurt.

With how Taysom Hill played last week, Saints fans probably still feel pretty confident about winning the division. If they were not, watching Tom Brady and the Buccaneers lose to the Rams Monday night had to help.

But being confident in one’s team and willing to bet on them are two different things. However, according to the ATS.io, Saints fans should feel great about their team:

The Carolina Panthers and Atlanta Falcons are not going to pose a threat. But the Buccaneers still could. However, since the Saints own the head-to-head tiebreaker between the two, they control their own destiny.

All they have to do is keep winning, and they will need to do it at least a few more weeks without Brees.

Initial estimates had the team expecting to be without him for just a couple of weeks. But with 11 fractured ribs and a collapsed lung to recover from, it would not be shocking if the 41-year old Brees needed a little more time to recover.

If the Saints can count on Hill to perform as well as he did against the Falcons going forward, they will likely win their next three (Broncos, Falcons, and Eagles). The Chiefs game could go either way with Brees. But with Hill, a win is going to be hard to come by.

Should they go 3-1 in that stretch, they may or may not be interested in bringing Brees back for the final two games. Wins will give them a shot at the No. 1 seed and a first-week bye in the playoffs. But they will not need to win those two games to make the playoffs.

It just matters that you get into the playoffs, not what seed you are.

But whether they will win any games with Hill at quarterback will depend on how well he can throw the ball. They did not need him to do a lot against the Falcons, but he did a pretty good job (18-23 for 233 yards).

That does not mean they can count on him to win a game with his arm if they need him to, though.

While they have a lead on the Buccaneers for now, if they do not continue to win, that lead could quickly disappear. Tampa Bay could easily go 4-1 down the stretch, so the Saints will not have much room for error.

The Saints are the safe bet, but it would not be crazy to bet on the Buccaneers. Tampa Bay has an easier road ahead. New Orleans does not exactly have a tough one, but teams will go all out to stop the run and force Taysom Hill to beat them with his arm.

Right now, there is no telling if he can.