Menu
Home » How Much Love And Respect Will The Lakers Show LeBron James? 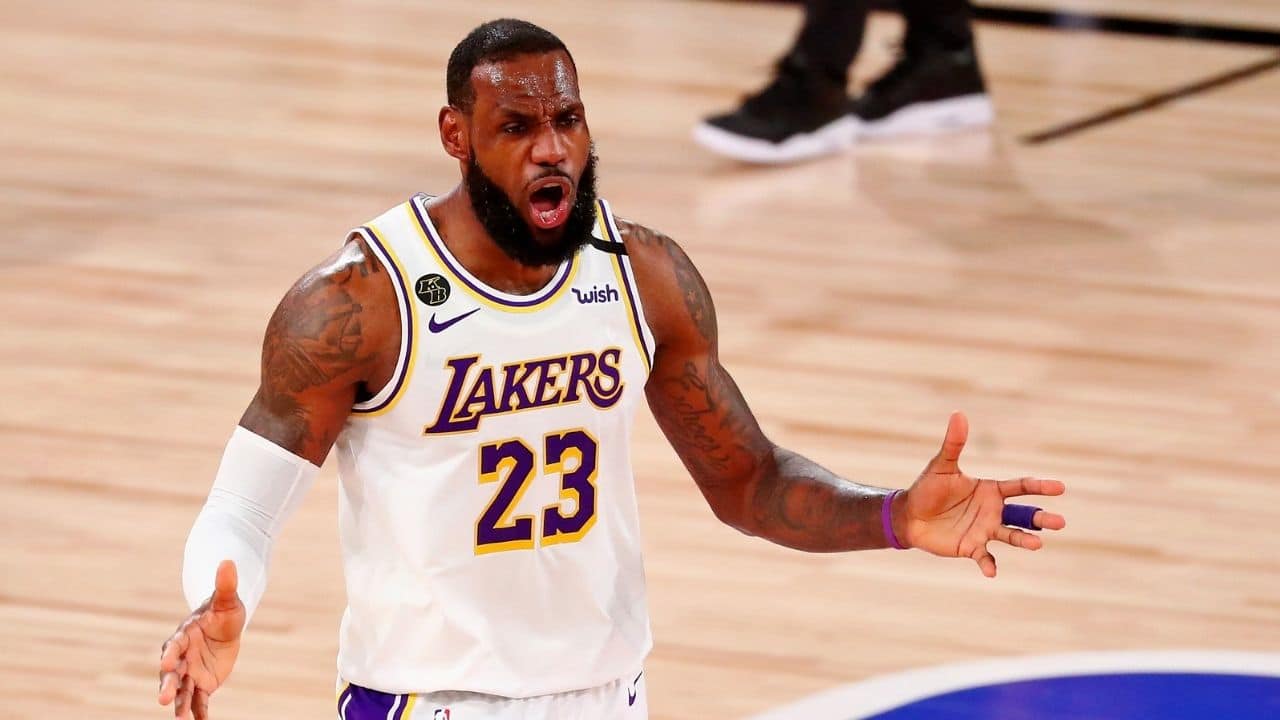 The last decade was a hard one for fans of the Los Angeles Lakers. No matter how hard they tried or who they managed to sign, they just could not climb out of the cellar. That is, until they got LeBron James on board.

His addition led to Anthony Davis joining the team, which led to their first NBA title since 2010. So, you could say that the team and Laker Nation owes him one, right? Maybe there should be some gratitude or something.

Some would say his $40 million salary is enough gratitude, but athletes can be kind of weird when it comes to respect. There are certain ways they like it to be shown, and if it isn’t, they will upset. With that in mind, how will the Lakers show LeBron James some love?

Bovada.lv has odds posted for a couple of possible ways:

There are currently ten statues in Star Plaza outside of the Staples Arena: Wayne Gretzky, Magic Johnson, Oscar De La Hoya, Chick Hearn, Jerry West, Kareem Abdul-Jabbar, Luc Robitaille, Shaquille O’Neal, Bob Miller, and Elgin Baylor. Plans for a Lisa Leslie statue were announced last year, but it is not clear if it is up yet.

Those were all sports figures who were iconic to their sport and, more importantly, to the Los Angeles sports scene. The same could be said for James and his importance and value to basketball. But he does not have the connection to Los Angeles that any of those mentioned above have.

LeBron James has only been in Los Angeles for two years. Assuming he plays until 2024, that would give him six years in LA. If he leads the team to NBA titles in every season until then, he may get a statue by 2024—but don’t count on it.

That is not the case for LeBron James.

James may be considered an NBA legend and is undoubtedly a Cleveland legend. But he is far from legendary status in Los Angeles. Do not count on the Lakers retiring his number by 2024 or at any time in the future.

He simply has not done enough in Los Angeles to deserve the honor.