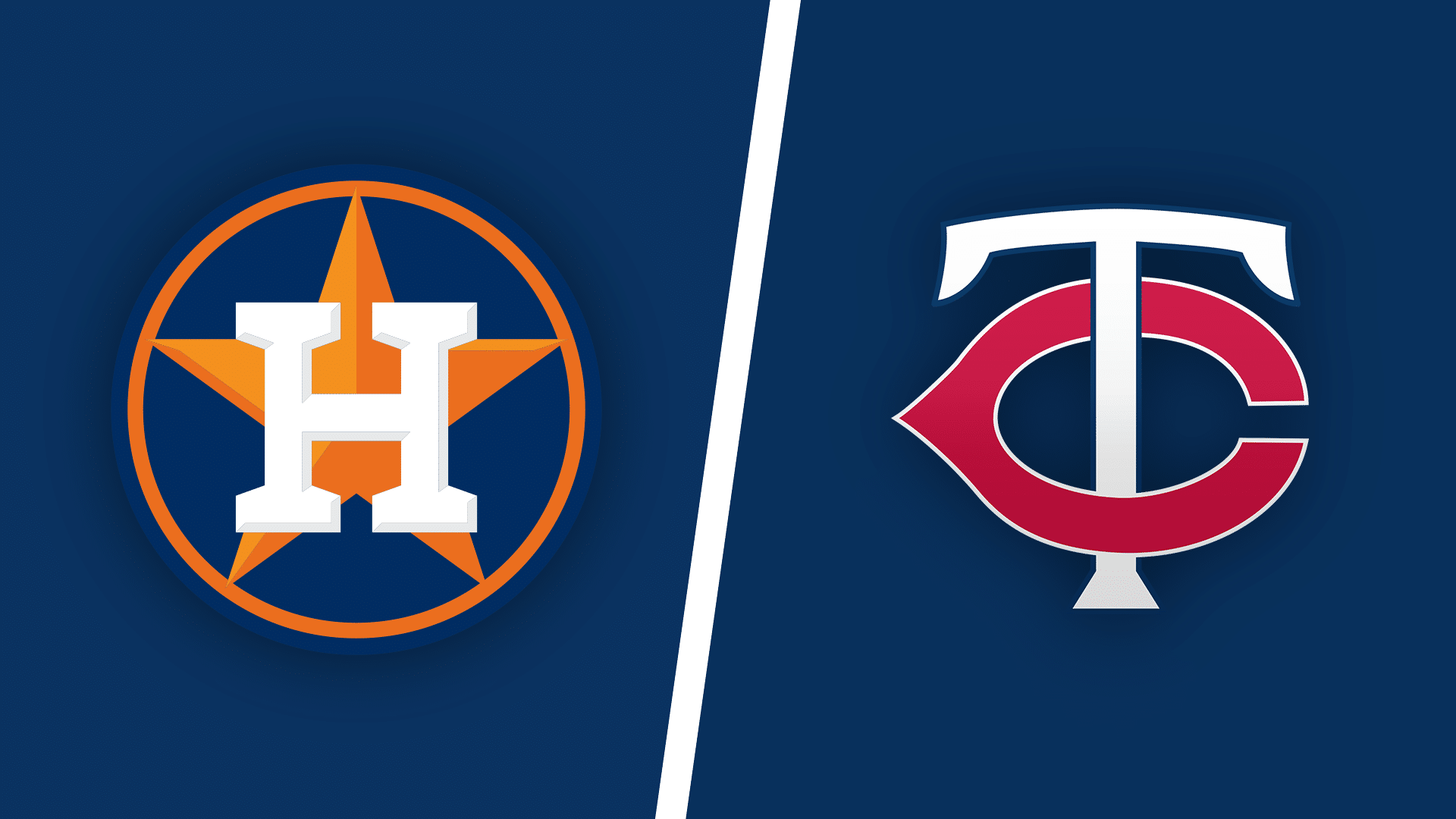 The first half of Saturday is pretty light on MLB action, but we have a lot of it from 4:10 p.m. ET on throughout the evening on June 12. One of those games will be up at Target Field between the Houston Astros and the Minnesota Twins. We’ll see Luis Garcia for the visiting Astros and Jose Berrios for the host Twins.

Houston is the slightest of favorites for this game, as you can squint and find Minnesota at a plus-money price out there at some sportsbooks. That does not include BetOnline Sportsbook, where both teams are priced closely with BOL’s iconic dime lines and Houston in the -110 range and the Twins around even money. The total on the game is 9.5 and we’ve seen some lofty totals in Twins games lately.

The Astros offense has been dominant against left-handed pitchers this season. Entering play on Friday, Houston was second in wOBA against lefties. What has been really quirky this season is that the Astros have faced a ton of lefties. You’re probably wondering why this matters because Jose Berrios is right-handed, but hear me out.

The Astros entered play on Friday with over 1,000 plate appearances against lefties. No other team had more than 873. The Astros had a .348 wOBA in that split and a K% of just 16.9%. The Astros have been very good against righties as well, but have struck out a bit more often and have a .330 wOBA. While Houston’s offense is extremely good, they’ve really been able to dominate one side of the split and have had an outlier number of plate appearances against them.

They’re still a top-five offense against righties, but Berrios is an above average right-handed pitcher. We’ll get to him in a minute, but it will be interesting to see how Houston’s full-season offensive numbers go if they start running into more right-handed hurlers.

The Astros will send a right-hander of their own to the mound in Luis Garcia. Garcia has made 10 starts and two relief appearances and has not allowed more than three runs in any of them. Over his last three starts, Garcia has worked 19 innings and only allowed three earned runs on 11 hits with a 21/4 K/BB ratio. He’s been steady and reliable across a lot of his starts, but what stands out about the last three is that they’ve been against the Dodgers, Red Sox, and Blue Jays. Those are three strong offenses.

The problem for Houston continues to be the bullpen. Garcia has a 2.75 ERA with a 3.73 FIP, so he should be good for however long he is out there, but the Houston pen went into Friday’s game ranked 25th in FIP among bullpens. They’ve been awful and were horrendous on Thursday against Boston to drive those numbers up. That is a consideration with any full-game bet on the Houston side.

The Minnesota bullpen has been terrible as well. The Twins ranked 24th in FIP entering play on Friday. They had more losses with 16 than saves with 14. It has been a really tough season in close games for the Twins as well, which is why they’ve been an underachiever in the standings. Minnesota has a worse record by actual wins and losses than what we would expect according to alternate standings metrics like BaseRuns and 3rd Order Win%.

Minnesota’s offense has not been the problem. Despite some injuries and some losses from last season’s lineup, the Twins are a top-10 offense. It hasn’t been their fault. They’ve held up their end of the bargain. Minnesota’s just outside the top 10 in run scoring and could be doing better with runners in scoring position to be further up the list. The Twins were 19th in wOBA with RISP entering play on Friday.

Houston, meanwhile, was seventh. That is what a lot of games come down to nowadays. The team that gets hits with RISP is the team that will win the games. If Minnesota had a few more hits in that split, maybe the Twins would have a few more wins.

Jose Berrios has pitched really well this season. The Twins rotation has been all over the place this season, but Berrios has been consistently solid with a 3.58 ERA and a 3.53 FIP in his 70.1 innings of work. We’re seeing a lot of positives from him this season with a slight increase in K% and a huge decrease in BB%. Berrios has struck out more batters and walked fewer batters this season. He’s also kept the ball in the park better.

Unfortunately for him, and the rest of the Twins rotation, the bullpen hasn’t held up its end of the bargain enough.

The Astros and Twins are a lot closer than you would think. Both offenses are good. Both bullpens are bad. Outside of Berrios, though, the Astros rotation has been much better than the Twins rotation. Still, Berrios draws in against a very good Houston offense here. He hasn’t faced many good offenses this season. He’ll get one here and that means Houston is a good look for the 1st 5.