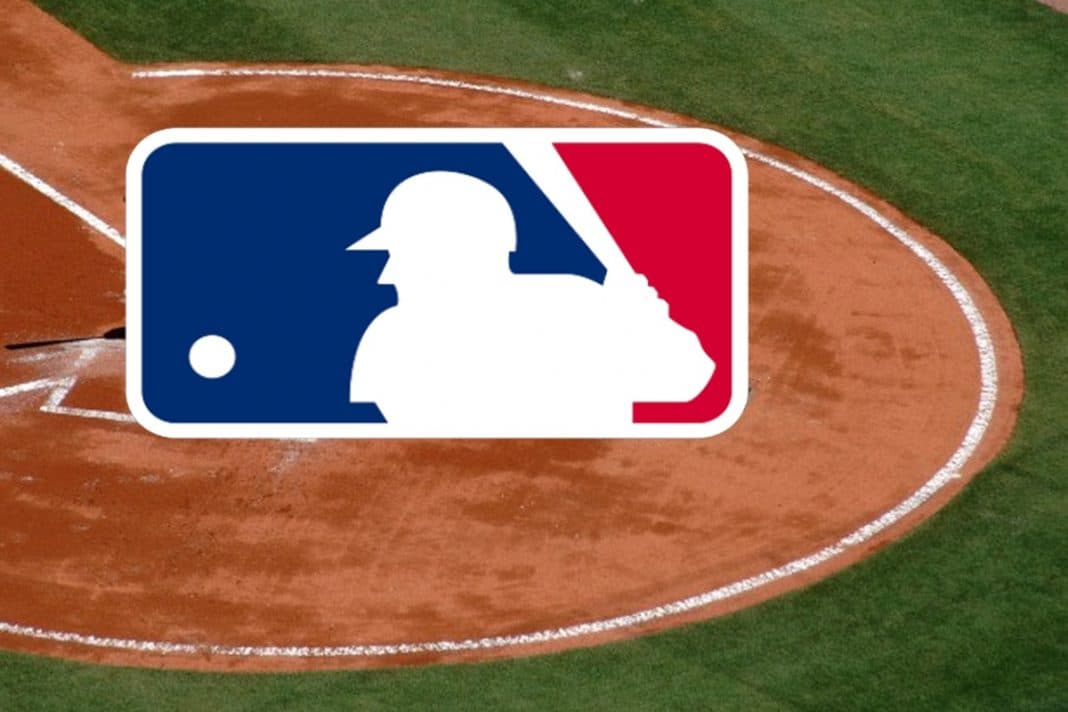 The MLB season is going to be a different one this year. Yes, the 60-game length makes that somewhat obvious. What makes that interesting is not just the heightened importance of each game. No, what will be interesting are the statistical anomalies that are bound to occur.

The numbers could be pedestrian this year for several statistical benchmarks. But they might also be extraordinary. BetOnline.ag is offering odds on a couple:

Most Home Runs in 2020 Regular Season

Twenty-one home runs may not sound like a lot, but in just 60 games, it is. Last year saw Christian Yellich cover the mark inside 60 with 22. Over the last decade, several players led the league with 20 home runs after 60 games.

But we are talking about the leader(s)—so, not too many guys.

To further put the number into perspective, 20 home runs in 60 games would equate to 54 over a 162-game season. Pete Alonso led the league with 53 last season. During the previous five seasons, only one player has hit 54+ in a season (Giancarlo Stanton had 59 in 2017).

However, we are not interested in rates over 162, but whether someone will go on a tear and hit at least 21.

As for whether someone might hit .400, no one has gone a full season hitting .400+ since Ted Williams did it in 1941. While this year is not going to be a full season, it would be a noteworthy accomplishment anyway.

No active player has done it, but a few guys have hit .400+ over a 60-game stretch (Jose Altuve, Joey Votto, Andrew McCutchen, and Albert Pujols). Dodgers slugger Cody Bellinger comes to mind since he did hit .400+ through 49 games last season.

Altuve routinely hits around .300 for the season and is a three-time batting champ. During one stretch of 60 games in 2017, he hit .420. Votto’s numbers have been trending down for a couple of years, making him unlikely to hit that mark. Albert Pujols simply isn’t that guy anymore, and neither is McCutchen.

There are a handful of guys that are good candidates. Some have come close to hitting .400 over a 60-game stretch during their careers. But Altuve is the only active player to do it.

There are many excellent pitchers in the league right now, but there are also several excellent power hitters. While the numbers don’t make it look like taking the over on most home runs is a good bet, take the over.

But when it comes to hitting .400, don’t count on anyone coming close.

NFC West Odds: Who Is Going to Win the Most Competitive Division In The...