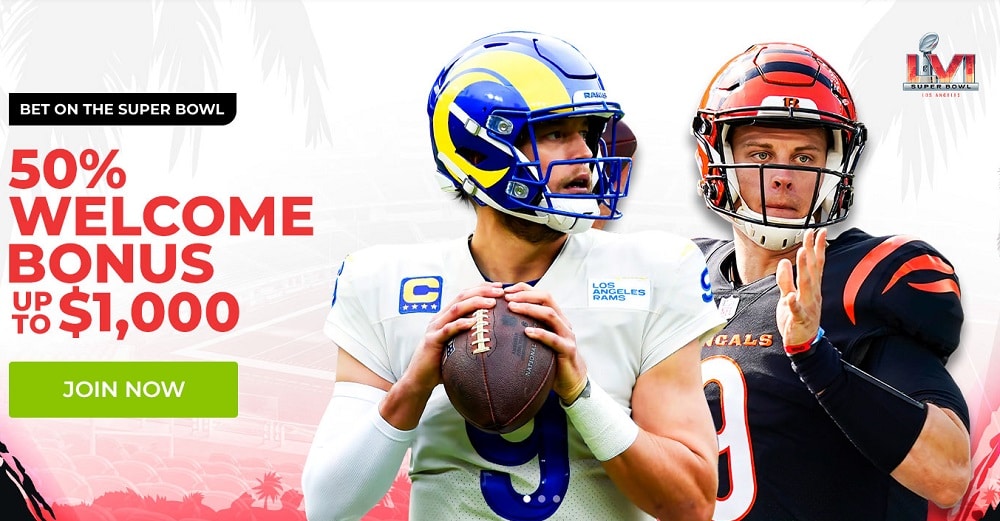 Has anything bizarre happened at the Super Bowl? Sure, maybe not as much as one might think, but there have been moments that generated some water cooler conversation on Not-So-Super Monday.

There was the whole Justin Timberlake-Janet Jackson thing (you remember it). There was also the time at the conclusion of Super Bowl VII when Don Shula got his watch stolen by a fan as he was being lifted onto the shoulders of his players and had to chase down the culprit, but that was trumped by something even more bizarre that had happened minutes before it.

There’s nothing bizarre about the odds on this year’s Big Game, where the Los Angeles Rams are favored over the Cincinnati Bengals:.

As for that which IS bizarre, these are a few of my choices, and I’ll stand by them:

(1) GARO’S GIVEAWAY
— In Super Bowl VII, the Miami Dolphins were on their way to pitching the first shutout in Super Bowl history, when, with a little more than two minutes to go, they lined up for a 42-year field goal. Washington’s Bill Brundige broke through and blocked the attempt, then Dolphin kicker Garo Yepremian picked the ball up, tried to throw it in vain, and tipped it straight into the air, where Mike Bass of the Redskins caught it and ran it all the way into the end zone, making the score 14-7. Not only did Yepremian blow the shutout, he also flubbed at an attempt to make it 17-0, which would have gone very nicely with a 17-0 record. Former Dolphin players are angry with him to this day.

(2) THE MORRALL OF THE STORY
— Much of the time, the bizarre episode can also be a game-changer. In the second quarter of Super Bowl III, when Earl Morrall handed off to Tom Matte and took a lateral back across the field, those who followed the Baltimore Colts that year had visions of what the offense had pulled off earlier in the season against Atlanta on a “flea flicker” play – something very rarely seen in the NFL at the time – that went for a touchdown to a wide-open Jimmie Orr. Against the Jets, when they sent that play into motion, Orr was wide open once again, but unbelievably, Morrall did not see him, throwing a shorter pass instead in the direction of Jerry Hill, missing his mark and falling into the hands of Jets safety Jim Hudson to end the first half, one of five Baltimore turnovers and killing yet another drive in a game where the mighty NFL champions didn’t manage a TD until the fourth quarter.

(3) DON’T LET LETT GO
— Few things were as bizarre as the scene where Dallas Cowboy defensive tackle Leon Lett scooped up a fumble late in Super Bowl XXVII and bolted toward the end zone, ready to rub salt in the wounds of the beleaguered Buffalo Bills, who had already fumbled and stumbled their way to a 52-17 deficit. As Lett, who later confessed to watching himself on the Jumbotron, held the ball out and started to celebrate well before crossing the goal line, what he didn’t realize was that there was a prideful Bills receiver who had had enough of the showboating. Don Beebe ran Lett down and knocked the ball out of his hands and through the end zone, snatching some dignity from defeat and becoming something of a hero to fans in Western New York and everywhere in the country.

There’s nothing bizarre about BetOnline’s Super Bowl Props Predictor. In fact, it’s pretty straight-forward, as they give you the opportunity to win your share of $25,000 in prizes. All you have to do is get the props right…….. And when you seek out “Odds Boosters,” you can get greatly-enhanced payouts on pre-selected parlays on a daily basis……. These people make it very headache-free to open up an account – and they do so by offering every cryptocurrency option imaginable. Of course, that includes Bitcoin, so you can get in the action very quickly!