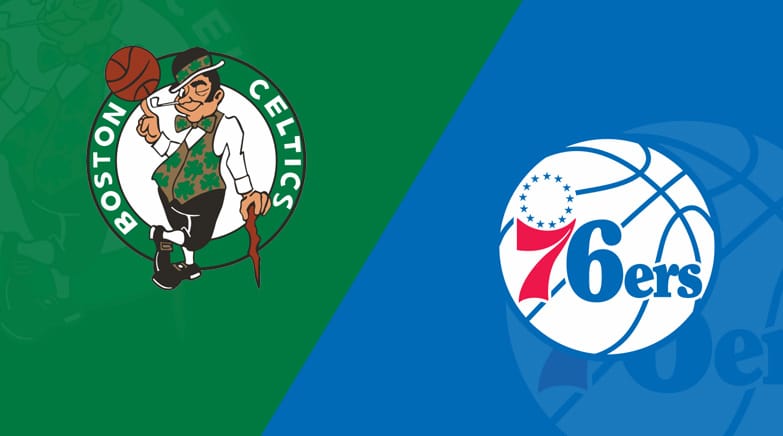 The NBA betting action continues with the Eastern Conference battle at Wells Fargo Center in Philadelphia, Pennsylvania, on Tuesday, February 15, 2022, so we bring you the best Celtics vs. 76ers betting pick and odds.

Boston and Philadelphia meet each other for the fourth time this season, and the 76ers search for their third consecutive victory over the Celtics. According to Bookmaker Sportsbook, the visitors are favorites as they look to win their ninth straight game, so let’s take a closer look.

Celtics Down Hawks to Extend Winning Streak to Eight

The Boston Celtics (33-25; 23-34-1 ATS) defeated the Atlanta Hawks to extend their winning streak to nine straight games. Boston has not lost since losing 108-92 to Atlanta on January 28, and have won five of the eight games by double digits. Boston covered the 7.5-point spread in the victory over Atlanta and are 3-1 ATS in their last four.

Atlanta had a 10-point lead heading into the half, but a 19 point edge in the third quarter put Boston in charge. The Celtics were led by Jayson Tatum with 38 points and 10 rebounds. Tatum hit 13 of 27 shots and was 8-9 from the free-throw line.

Tatum leads Boston at 25.7 points per game and is second in rebounds at 8.4 per contest. He is shooting 43.2% from the field. Shooting guard Jaylen Brown forms a dynamic duo with Tatum, averaging 23.5 points and 6.6 rebounds per game. The Celtics are averaging 108.4 points per contest but are fourth in defense (103.6).

The Philadelphia 76ers (34-22; 22-32-2 ATS) took a 13-point first quarter lead and held on from there, defeating the Cleveland Cavaliers, 103-93. Philadelphia was favored by 2.5 points in the contest, easily covering the spread. However, they are 2-4 ATS in their last six games.

Embiid is having an MVP caliber season, averaging 29.5 points, 11.2 rebounds, and 4.5 assists per game. The center is shooting an impressive 49.2% from the field and 81.4% from the free-throw line. Philadelphia is only averaging 107.6 points per game, but are sixth in the NBA in points allowed per contest (105 .2).

Philadelphia put up quite the performance against Cleveland, but the Celtics are as hot as it gets. They are not only defeating teams, but crushing them, with only three of their last eight victories coming by fewer than 10 points.

Philadelphia acquired James Harden, but he will not be available for this contest. That hurts a team who was already struggling offensively. A victory by Boston will pull them within one game of Philadelphia in the standings. Look for win number nine in a row for the Celtics.

All three contests between these teams this season have produced 211 or fewer points. In fact, the last time these teams met in Philadelphia (January 14) 210 points were scored. Look for the under here as well.

The NBA betting action continues Thursday, November 18, 2021, with six games around the Association,[…]