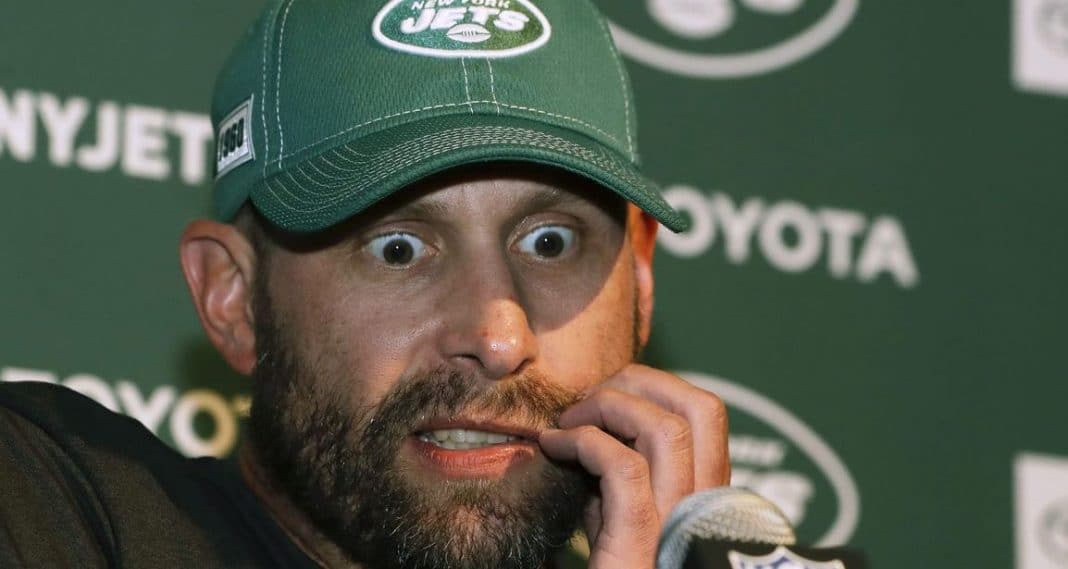 Head coaches in the NFL are human. They are going to make mistakes. But just like any job, numerous errors are often not tolerated. When a head coach finally makes one too many, it is not unheard of for him to get fired.

Coaches are often let go on ‘Black Monday,’ the first Monday after the last game of the regular season. But from time to time, owners do not want to wait until the end of the year, and they fire guys during the season.

Detroit Lions head coach Matt Patricia was recently let go making him the third head coach to get fired in-season this year (Bill O’Brien and Dan Quinn). So, who is going to be next? BetOnline.ag has odds on the likely candidates:

New York Jets head coach Adam Gase is the obvious choice. His team is winless and expected to become the third team in the modern era to go 0-16. He has struggled to get along with some of his star players and does not seem to know just how bad things are with the team. It is a little amazing that he has not been fired yet.

Even though the Jaguars have just one win this season, Doug Marrone may be safe. It would have made sense if team owner Shad Khan had fired Marrone as well when he let general manager Dave Caldwell go, but he did not. That does not mean he will be safe at the end of the season, but it seems unlikely he will get fired before then.

Anthony Lynn appears to have worn out his welcome with the Chargers, as well. They simply have not won much under him. This season, there have been several games they were leading, but they could not close the game out. They are playing good football, but they can’t seem to do so for an entire game.

Matt Nagy may be in trouble, but he may not. After starting 5-1 this season, the Bears are now 5-6. It is not all his fault, but since he is the head coach, the blame falls on him. If the Bears can get their act together down the stretch, he will probably be in the clear. But it is hard to say whether they will or not.

Things appeared to be on an upswing for the Broncos and Vic Fangio at the end of last season. But rather than take a step forward this season, they have taken multiple steps back. Two seasons does not seem like much time, but that was all John Elway gave Vance Joseph.

Doug Pederson and Zac Taylor are probably safe, and while Mike McCarthy shouldn’t be, it sounds like he is too.

Adam Gase should absolutely be the next to go. But if he makes it to the end of the season, he may not be the first let go. Then dubious distinction will probably fall to Anthony Lynn, Matt Nagy, or Vic Fangio.