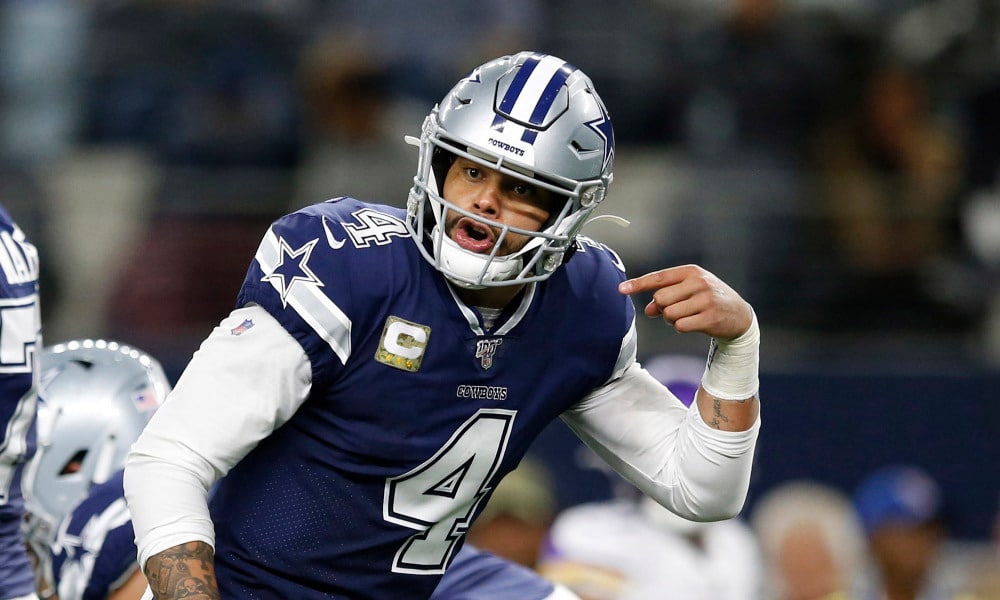 The NFL is a rather advantageous position. Rather than test out various coronavirus protocols themselves to see what works, they got to watch everyone else do so first. So, when the league devised its protocols, it had a better idea of what would work and what would not.

But in the end, it will come down to whether the players and team personnel follow the protocols to the letter. If they do, there is a substantial chance the season will take place without any issues.

However, the NFL knows better than just to blindly trust the players to do the right thing. But the league does know how to motivate the players—threaten to take their money. Players could get fined upwards of $14,650 for not wearing a mask, properly socially distancing, or wearing their Kinexon device.

Players will also have to behave in a way to limit exposure to and limit their risk of contracting the coronavirus.

So, no attending concerts, going to nightclubs or strip clubs or holding (attending) massive parties.

For some players, that could mean trouble. The Seattle Seahawks have reportedly cut a rookie for allegedly sneaking a girl into the team hotel. But since doing so means protecting the product, so many of them make a ton of money playing, you have to think they’d toe the line.

With NFL players, it is hard to say which is probably why Bovado.lv posted the following prop bets:

Will one of these guys break the rules?

It is hard to imagine Tom Brady not going along with it. He has been the face of the NFL for so long, and he must know at this point in his career, his image will help him keep his career alive. If his performance slips and if he becomes a PR liability, no one will want a 40+-year-old quarterback.

But Brady has always been a well-behaved person, except for ball-inflation issues and cell phone problems. He is not going to break the rules.

As for Patrick Mahomes, he knows that he is the future face of the league and one of the biggest talents the NFL has. If he plays his cards right, he will make a mint off the field and on it. Considering the contract the Chiefs just signed him to there is no way he even thinks about breaking the rules.

Dak Prescott is one many probably think might break the rules. He came under fire during the offseason when people thought he hosted a party larger than what regulations at the time allowed. But since he is still looking to sign a megadeal, he has to toe the line more than anyone.

The Cowboys will absolutely use any coronavirus violations as a reason to question his commitment and reduce their offer.

Like Mahomes and Brady, take ‘no’ on Prescott as well.