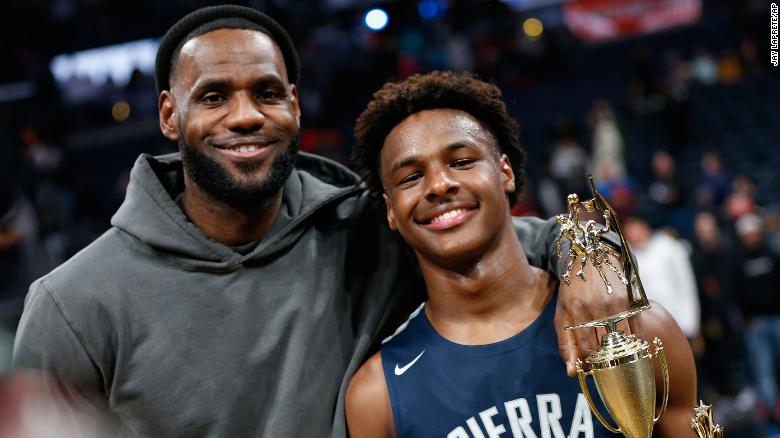 There was a lot of skepticism about whether the NBA could pull off finishing the season inside a bubble in Orlando. But so far, it looks like the concept is going to work. While there have been some grumblings about masks and other things, overall, everyone is complying with the restrictions.

That is, they are complying with restrictions to the best of our knowledge.

There has been talk that the need for intimacy could present a problem for some players. Rumors circulated shortly after teams reported to the bubble that someone tried to talk an Instagram model into sneaking in. Gilbert Arenas told TMZ players had told him they are struggling without sex.

One player recently loaded a video to his Instagram account that had sexual noises in the background. Either someone was engaged in, well, you know—or he was watching a pornographic video.

But for others, the struggle has been more about missing family. LeBron James has been quite vocal about how he misses his family. With as well as the bubble is going, is there a chance the NBA loosens restrictions to allow family members in or maybe a ‘significant’ other?

If loved ones agreed to testing and to be quarantined, and had limited, controlled exposure to anything— why not? Should the league do it, they would likely let a few attend games (while at an appropriate distance, of course).

MyBookie.ag thought enough of the possibility to offer a pair of prop bets:

There is no doubt that LeBron James would love to have some time with his family. If his son were to enter the bubble, he would undoubtedly attend a game. But even if the league were to let family members in, it would not be shocking if LeBron would choose to have his family stay home and stay safe.

Of all the celebrities they could have chosen, why them? Well—they do tend to date a lot of basketball players. Kendall Jenner has been tied to Philadelphia 76ers star Ben Simmons. But with Simmons injured and recovering from knee surgery, there would be no need for her to enter the bubble.

Even if Khloe Kardashian and Tristan Thompson are on-again, Thompson’s Cavaliers are not in the bubble.

The NBA is currently pulling off what few thought the league could. While there are aspects of the bubble that players are not happy with, since games started, the players seem to be taking things seriously.

Would it be nice to see loved ones and enjoy some ‘alone time’ with someone? Of course. But would the risk of bursting the bubble and bringing the NBA playoffs to a screeching halt be worth it?

Don’t count on the NBA letting anyone into the bubble that is not needed. The odds would require you to risk a lot to bet a little, but you are likely safe taking ‘no’ on both. 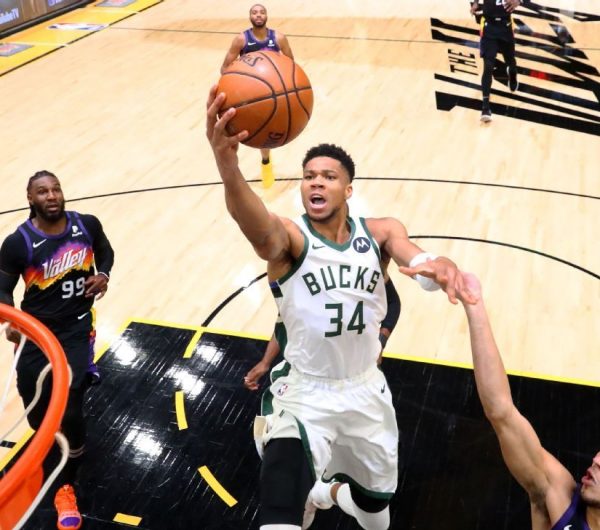 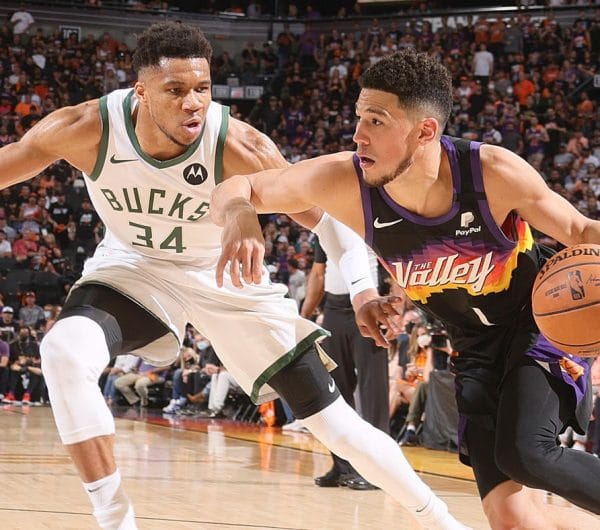 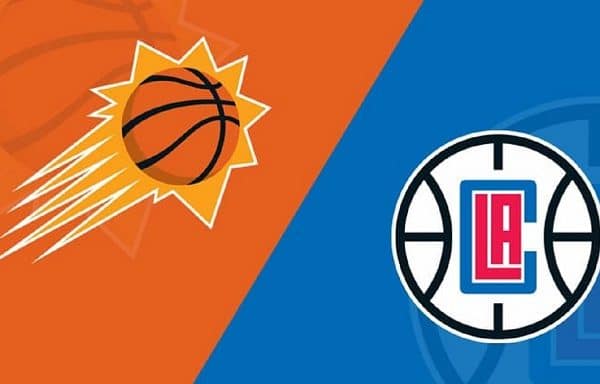 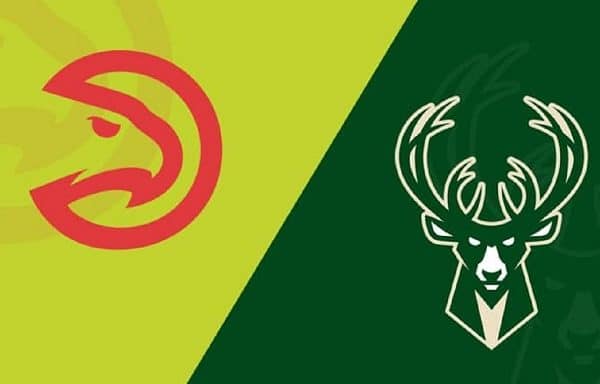