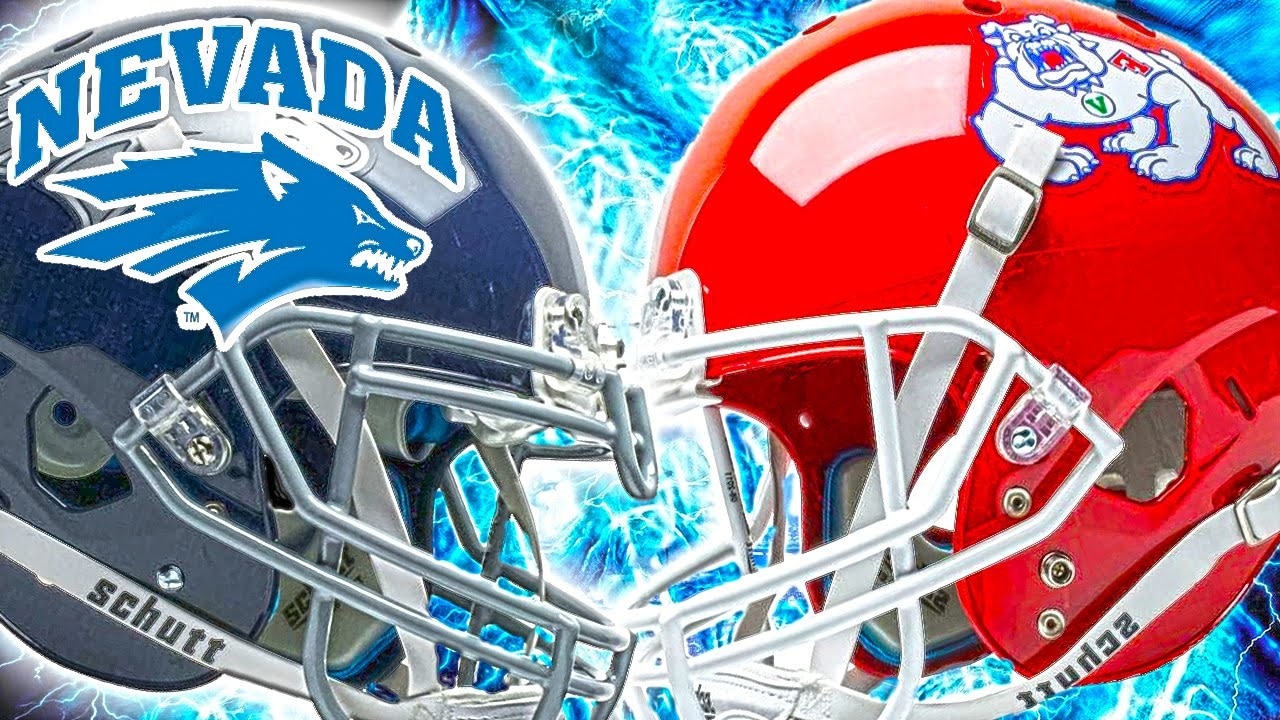 Another frenzy Saturday college football is upon us, bringing the Mountain West Conference showdown between the Wolf Pack and Bulldogs at Bulldog Stadium in Fresno, so here’s the best Nevada vs. Fresno State betting pick along with the latest odds update.

Nevada eyes its third straight win over Fresno State. Last year, the Wolf Pack beat the Bulldogs at home, 37-26, and covered a 6.5-point spread. This time around, Nevada is a 3-point road dog with a total of 63.5 points on BetOnline Sportsbook.

The Nevada Wolf Pack (5-1; 4-2 ATS) extended their winning streak to three games this past Saturday. They defeated the Hawaii Rainbow Warriors as 14-point home favorites, 34-17, blanking their rivals in the second half. The Wolf Pack picked off Brayden Schager four times, while Carson Strong completed 34 of his 54 passing attempts for 395 yards and a couple of touchdowns.

Nevada leans on its passing game a lot, so Strong has already tossed for 1,990 yards, 16 touchdowns, and three interceptions. Senior TE Cole Turner has 34 catches for 403 yards and four touchdowns, while senior RB Toa Taua leads the backfield with 65 totes for 391 yards and four scores.

The Fresno State Bulldogs (5-2; 5-2 ATS) bounced back from a tough, surprising 27-24 loss at Hawaii in Week 5 and blanked the Wyoming Cowboys as 3-point road favorites last Saturday, 17-0. Junior DB Evan Williams recorded two of Fresno State’s four interceptions, while senior signal-caller Jake Haener went 15-of-28 for 96 yards and a couple of touchdowns.

The Bulldogs racked up only 259 total yards but held Wyoming to 271. They ran 42 times for 163 yards, so the Bulldogs are now averaging 129.6 rushing yards per outing (94th in the country). Jake Haener has thrown for 2,326 yards, 20 touchdowns, and six interceptions so far this season, while senior RB Ronnie Rivers has accounted for 137 touches, 747 scrimmage yards, and four touchdowns.

Both Nevada and Fresno State have been solid against the spread as of late, so the betting trends are not helping a lot. I’m expecting a back-and-forth clash, and the Bulldogs should come out on top because of their defense.

These two foes lean on their prolific offenses, while the Bulldogs look like a better defensive team than the Wolf Pack. Nevada is second in the country in sacks (27), but the Wolf Pack allow their rivals to convert 44.0 percent of their 3rd downs (110th). I think the Bulldogs will have enough firepower to exploit Nevada’s run D and slow down its passing offense.

Nevada’s lone loss came at Kansas State in Week 3, 38-17, as the Wildcats tortured the Wolf Pack for a whopping 269 rushing yards. The Bulldogs should have a similar approach to control the clock, but the Wolf pack will continue to rely on Carson Strong to throw the football all day long.

There’s no easy money in this Mountain West matchup, and the totals are a tricky wager. I’m backing the under because Fresno State desperately needs to slow down things and establish its ground game.