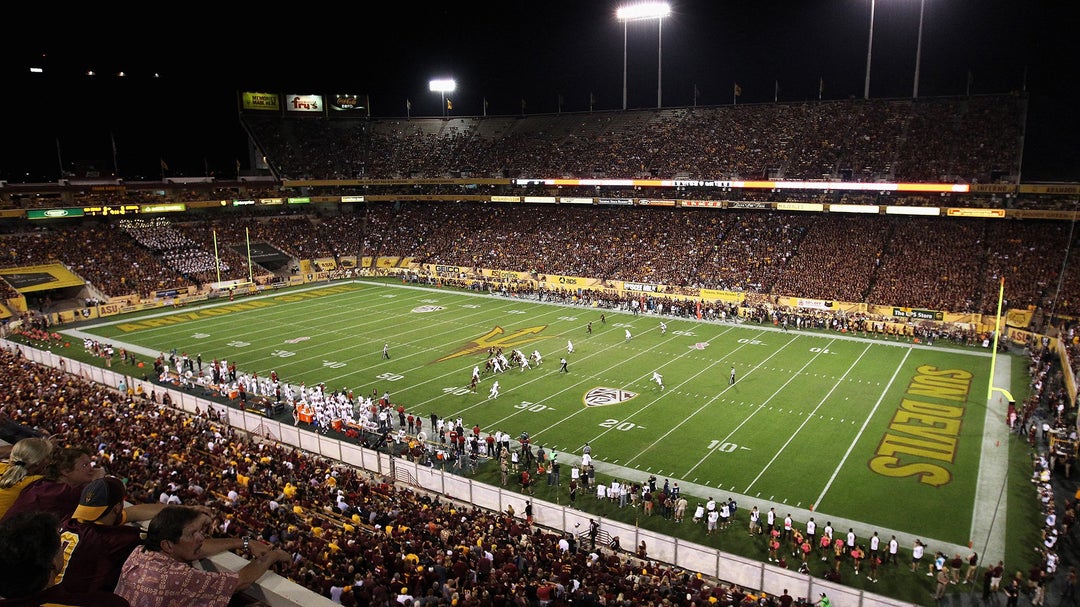 The Week 8 of the NCAAF is providing us with plenty of intriguing conference duels on Saturday, October 22, such as this Big 12 tilt, and here you can check out the best Jayhawks vs. Bears betting pick and odds.

Both Kansas and Baylor are hoping to avoid the third defeat in a row when they face at McLane Stadium. The Bears are -9.5 favorites on BookMaker Sportsbook, while the total is set at 58 points. These Big 12 rivals have met once in 2021, and the Bears destroyed the Jayhawks 45-7 in Lawrence, KS.

Jayhawks’ defense was destroyed in a loss to the Sooners

Kansas Jayhawks (5-2, 6-0-1 ATS) lost the second game in a row, and this time around, it was a 52-42 road defeat to the Oklahoma Sooners. While the offense played well and collected 430 yards, the defense was non-existent and allowed season-high 52 points along with 701 yards! Oklahoma also dominated first downs (36-22) and deserved to win this game.

Jason Bean completed 16 of 27 passes for 265 yards, four touchdowns, and two interceptions. Lawrence Arnold and Mason Fairchild were excellent through the air and combined for 219 receiving yards with four touchdowns (two apiece) on 11 receptions. Devin Neal led the team in rushing yards with 84 and a touchdown on 12 carries. On defense, Kenny Logan Jr. and Lorenzo McCaskill had 25 tackles combined.

QB Jalon Daniels has been bothered by a shoulder injury, and he is not expected to play until at least early November. RB Daniel Hishaw Jr. is out of commission due to an undefined issue, and he will miss an undetermined length of time.

Bears fell short against the Mountaineers on the road

The Baylor Bears (3-3, 3-3 ATS) also suffered the second straight defeat; after losing at home to Oklahoma State, the Bears fell short 43-40 to the West Virginia Mountaineers on the road. It was a tied duel in which no team had more than a 10-point lead (Baylor early in the 2nd quarter), but in the end, four committed turnovers cost the Bears. Casey Legg hit a 22-yard field goal to secure a win for the Mountaineers with 0:33 to go.

Blake Shapen completed 14 of 22 passes for 326 yards and a pair of touchdowns before sustaining a head injury that forced him out for the remainder of the game. Kyron Drones came in and had 7/14 for 95 yards with a TD and an interception. Gavin Holmes was a monster in this loss with career-high 210 yards and a touchdown on seven catches. Craig Williams and Hal Presley also scored receiving touchdowns, while Qualan Jones and Ben Sims found the end zone on the ground. Defensively, Dillon Doyle recorded game-high ten tackles.

QB Blake Shapen is questionable to face the Jayhawks on Saturday with a head injury. RB Taye McWilliams (undisclosed) and RB Craig Williams (head) are doubtful to play.

The tradition is entirely on Baylor’s side as they won each of the last ten H2H meetings. The Jayhawks are 1-11 ATS in the previous H2H 12 duels, while Kansas is 0-6 ATS in the last six H2H meetings in Baylor. The Bears will probably have their No. 1 QB Blake Shapen ready for this tilt after he practiced this week, which is a massive boost for the hosts. On the other side, Kansas’ QB Jalon Daniels is still unavailable, and although Jason Bean is a solid quarterback, Daniels’ absence is not going to help the visitors in this one.

I am not impressed with how both the Jayhawks and Bears played defensively recently. Kansas allowed even 90 points in the last two games, while Baylor surrendered 79 in the previous two. The offenses, which are combining for around 77 points per game and are among the top 40 in the country, are obviously a better part of these respective teams. That’s why I expect to see a lot of points on Saturday. Over is 20-9-1 in the Jayhawks’ last 30 games overall, while Over is 19-7-1 in Kansas’ previous 27 road games.