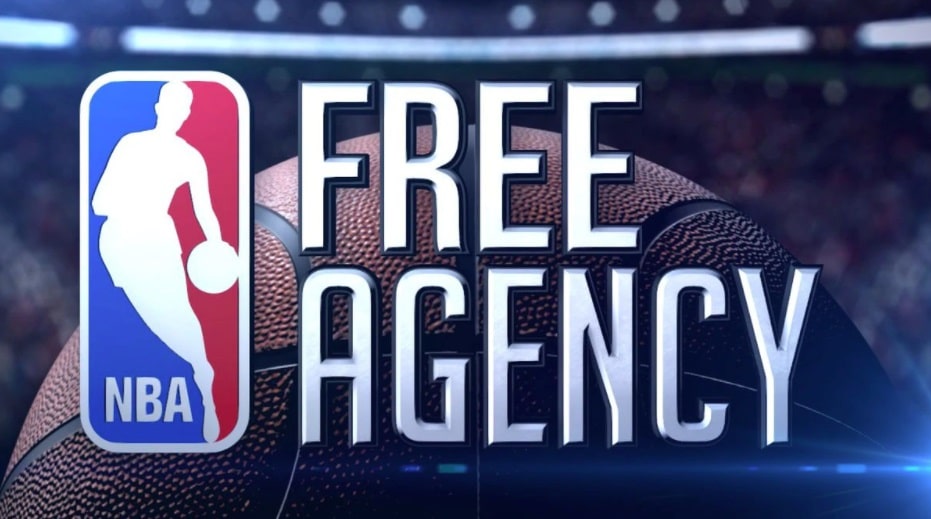 When the NBA free agency period gets started, the action will likely be as fast and furious as ever. Not so much because there will be several big-name guys hitting the market. On the contrary, the market is going to be full of the ‘other guys.’

They are not star players, but many of them are the kind of players superstars need on the roster if their team is to contend for the championship. Bovada.lv has odds posted for several such potential free agents:

There are rumors that he is not happy in San Antonio. If that is true, he can decline the player option for next season and enter free agency. But he has not played anywhere near the level he played at during his days in Toronto.

After struggling with injuries for years, Rose appears to have found his game again in Detroit, making him a popular trade target. But, the Pistons denied the Lakers once already. They seem to be happy with and like the experience he can bring to a young roster.

He is not going anywhere.

VanVleet has always been a good player, but with how he played during the regular season and playoffs, there will be several teams interested in him. Toronto has said resigning him is a big priority once free agency starts. But they may also try to conserve cap space for 2021.

Of the options available, Toronto is the best one.

Injuries have severely impacted his time in Boston, but he did have an excellent bounce-back season this year despite losing time with another injury during the playoffs. He will have to opt-out of his current contract to test free agency. But he is set to make $32 million for a team that will contend next year.

The only way he is leaving is via trade (Pacers were rumored to have interest). Bet on him staying in Boston.

Ibaka is expected to leave the Raptors once free agency starts as the team looks to rebuild/reload for the future. Rumor has it that he wants to join a contender—which would mean either the Heat, Clippers, Warriors, or Rockets.

If Daryl Morey was still with the Rockets, they may be an option but don’t count on it. Until they hire a new head coach, it is hard to say what Houston will do. But with Montrezl Harrell expected to leave the Clippers and Steve Kerr expressing a desire for more size, the Clippers and Warriors may be the best bets.