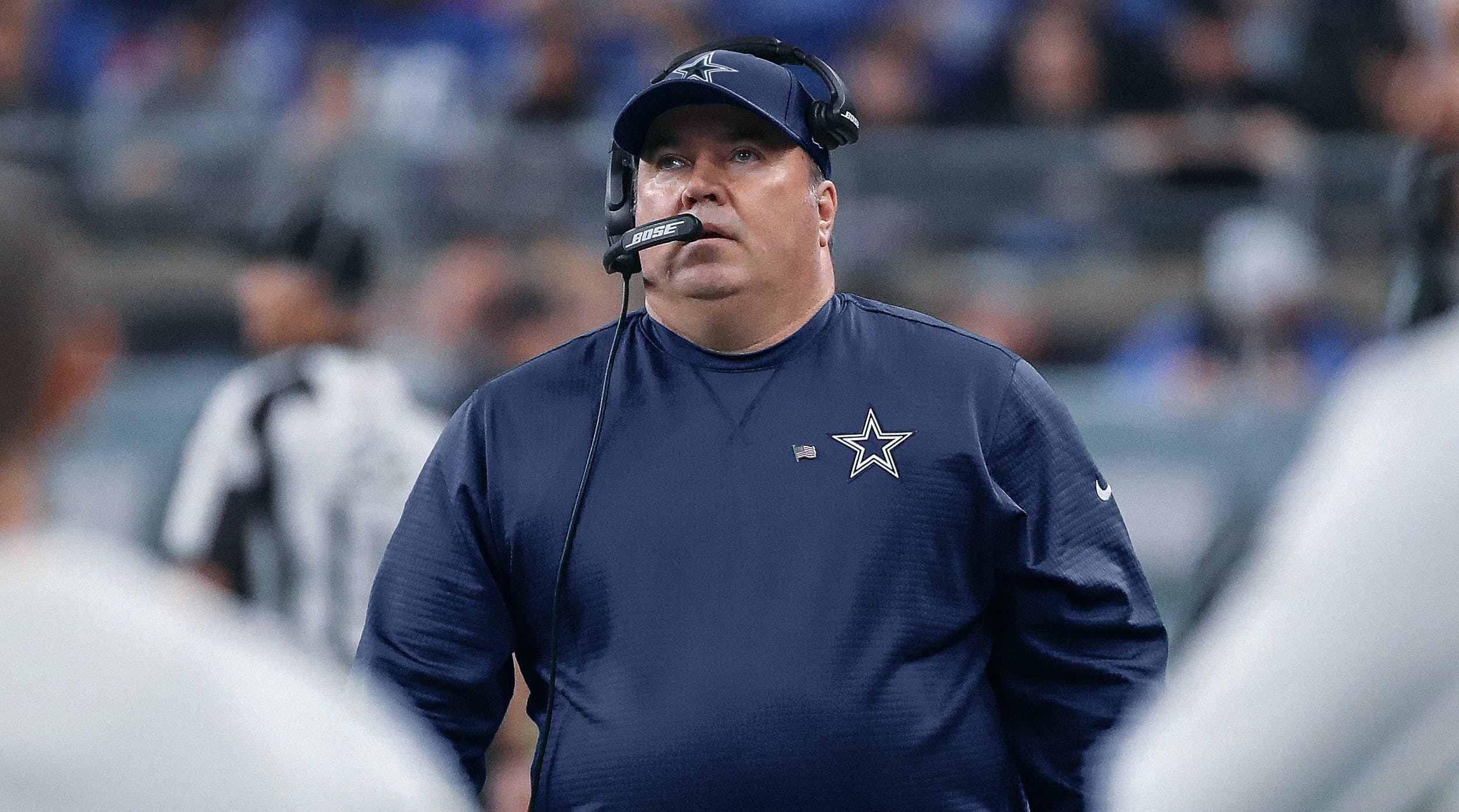 When the Dallas Cowboys got rid of Jason Garrett last season, fans thought the misery was over. They thought their team would finally hire the kind of coach it needed, someone that could restore the team to its former glory. While Jerry Jones settled on Mike McCarthy fast, it seemed like a good hire.

Here was a guy with years of head coach experience under his belt, not to mention a Super Bowl win. His staff had four former head coaches and several former coordinators as position coaches.

On paper, McCarthy looked like a good, and his staff looked promising. With this staff and the roster’s talent, surely great things were in store for the Dallas Cowboys this season. But as fans know all too well, the season has not worked out that way.

The injury to Dak Prescott does not help, but even before that, the Cowboys looked dismal. They have been so bad, MyBookie.ag posted the following prop bet:

Ods On Will Mike McCarthy Be Coach of Cowboys At NFL Draft?

While it is widely considered unfair to fire an NFL head coach after just one season, it is not unusual for it to happen. Since 2000, ten head coaches were during or after their first season, the last being Steve Wilks following a 3-13 season with the Arizona Cardinals.

The quickest Jerry Jones has ever gotten rid of someone was after two years, Chan Gailey (1998-99), and both of his teams made the wildcard round. With his unexplained loyalty to Jason Garrett over a frustrating nine seasons, it is hard to see him pulling the trigger on McCarthy after one season.

Then again, his team is in a freefall right now. The defense, while injuries have played a role, is historically bad. McCarthy has made several questionable decisions, a few of which cost the team a chance to complete a comeback.

While some have applauded his decisions for being ‘aggressive,’ they have cost the team games. If being aggressive results in losses, then it is a bad idea.

To compound matters, in the wake of an embarrassing loss to the Cardinals on Monday Night Football, several players bashed the coaching staff, calling them unprepared, incapable of adjusting or teaching, and simply not good at their jobs.

McCarthy even admitted that he did not do a good job of coaching the team after the loss to the Cardinals.

What could he say at that point? It was clear the team was not ready to play. With the long list of mental errors, players have made all season, McCarthy and his staff have been bad since Day One. They have certainly given Jerry Jones a reason to fire the whole lot.

But will Jerry pull the trigger and replace them before the NFL Draft?

Jones is not getting any younger and wants to win another Super Bowl. With the money he has invested in a few stars and is about to invest in Prescott, he will want to see the team turn the corner sooner rather than later.

If that means cutting his losses and getting rid of McCarthy sooner rather than later, he’ll do it. Don’t be shocked if it doesn’t happen, but go ahead and take ‘yes.’