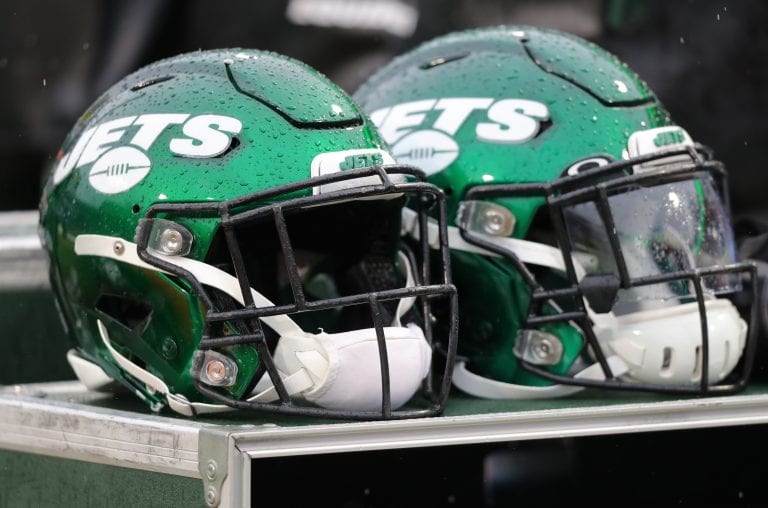 New York Jets Fans were excited when the team took Sam Darnold with the No. 3 pick in the 2018 NFL draft. He had shown a lot of promise during his time at USC. Maybe he could develop into the future franchise quarterback fans have been dreaming of.

But it does not look like things are going to work out for Darnold with the Jets. He showed some promise as a rookie. Mono derailed his sophomore season before it even started, and this year has been a disaster for Darnold and the Jets.

After three years, it would not be unheard of for a team to move on from a quarterback—which makes this prop bet at MyBookie.ag intriguing:

You have to think the answer to that is no. Just showing flashes of potential as a rookie is acceptable, but the Jets should be seeing more from him by now. Even if they do not have the first pick of the draft, there will be a few good options available in the draft for quarterback-needy teams.

But they could also choose to fill another need in the draft and bring in a free agent—which explains some of the options at Online sportsbook MyBookie.ag has listed with this prop bet:

Odds On New York Jets Starting QB In The 2021 Season?

Lawrence is the obvious choice since he has been projected as a future No. 1 pick since enrolling at Clemson. But he recently hinted that he might consider coming back to Clemson for his senior season.

Doing so would be an unusual decision considering the millions he will make in the NFL. The sooner he gets his career started, the sooner he can sign his mega-deal (assuming he earns one). It is not as if his value is going to increase if he stays in college another year.

If he does it to avoid the Jets, he will end up with a different terrible team next year.

Should Lawrence stay in college, then the Jets would end up taking Justin Fields. However, it would not be shocking to see the Jets hold onto Darnold for another year or go with Tyrod Taylor or maybe trade for Matt Ryan or Ryan Fitzpatrick.

With a team that is as historically mismanaged as the Jets, it is hard to say with any certainty what they will do in the draft or at the quarterback position next year. Their front office often seems to have a knack for defying logic.

When it comes to whether Darnold will be the quarterback for the Jets next year, take ‘no.’ With a new head coach and front office likely getting hired shortly after the end of the season, whoever comes in will want a fresh start.

As for who the quarterback for the Jets will be, Lawrence is the obvious choice. He can talk about going back to college all he wants. No one passes on millions to play another season for free in college.