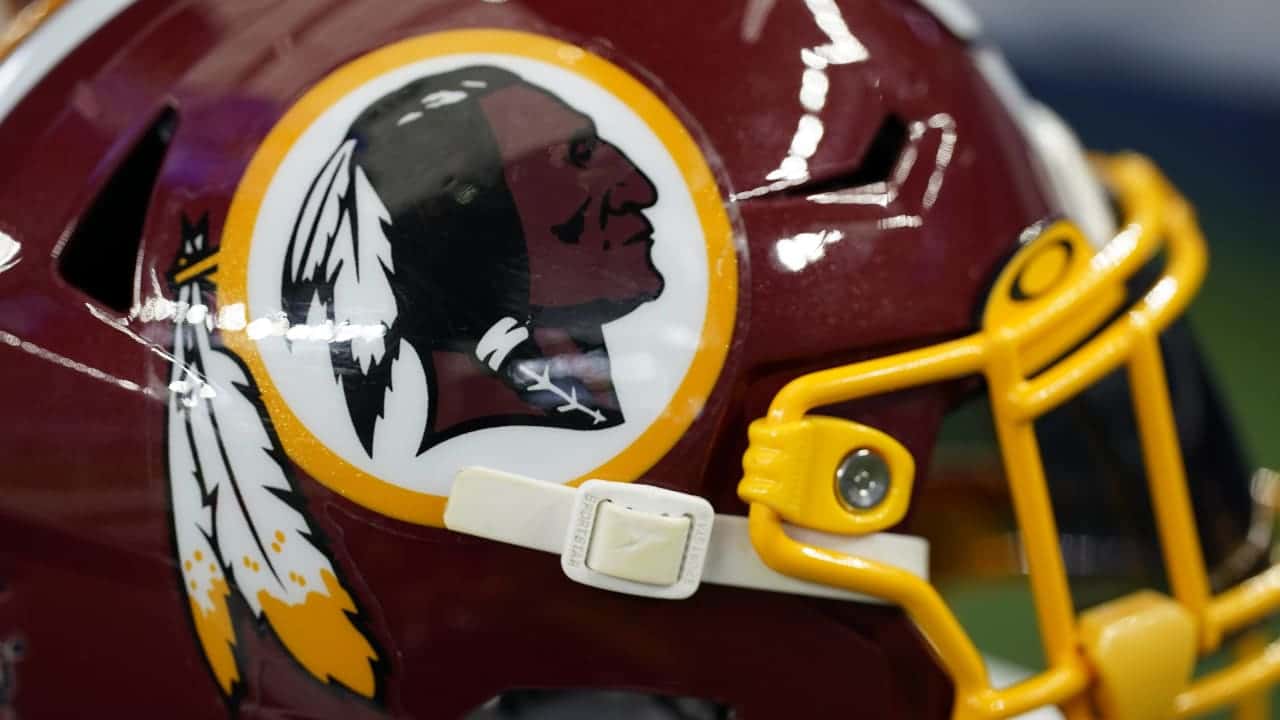 With all of the social justice initiatives taking place and the intense push for change nationwide, it was only a matter of time before the name of Dan Snyder’s NFL team, the Washington Redskins, came under fire. The embattled owner has sworn never to change the name—but it looks like he might.

Because it is the right thing to do? Of course, not! Some major sponsors are threatening to pull out, and the team’s minority investors are trying to sell their shares (approximately 40 percent).

Despite many people imploring Snyder to make the change for moral reasons, he has resisted doing so until the one thing every billionaire cares about was threatened—his money. With the announcement that the name is under review, it sounds like a change could be forthcoming.

But to what? MyBookie.ag is offering odds on what the new name could be:

Of course, the big question is whether he will actually change the name or if he is buying time in hopes the controversy blows over. According to the rumor mill, Snyder began talking with the NFL front office weeks ago about a change.

New head coach Ron Rivera was informed of the discussions about a week ago. He is said to have been pressing Snyder to announce the review sooner. So, it sounds like it is going to happen—but what will the new name be?

There are a few we can cross off the list right away– Snowflakes, Trumps, Arlingtons, Jeffersons, Roosevelts, Lincolns, Monuments, Presidents, Veterans, and Memorials. They are either stupid (i.e., Snowflakes), would only continue to anger people (i.e., Jeffersons), or have no ring to them (i.e., Monuments).

The Capitols can be cut; Snyder is not going to want to copy the local hockey team. Generals can be disregarded as well. Who wants to forever be associated with the basketball team the Harlem Globetrotters always destroyed?

According to former Redskins cornerback Fred Smoot, there are a few names that the team likes—the Warriors, Redtails, and Redhawks. He has also said Snyder does not want to change the colors or logo and does wish to do something that would honor and acknowledge Native Americans. That makes it sound like the social media favorite ‘Redtails’ is out.

So—which name should you bet on?

If Warriors were an option, that would be the best bet and probably the safest. But since it isn’t, Red Hawks sounds like the safest bet. However, while he would be ridiculed for taking this route, if you want a longshot—go with ‘Hogs.’

As crazy as it sounds, it would be just like Snyder to go completely against the grain with a ridiculous name. Yes, it does have ties to the franchise, specifically the offensive line, but it would still be a silly choice.

But, in a way, the fact that it is ridiculous almost makes it believable.