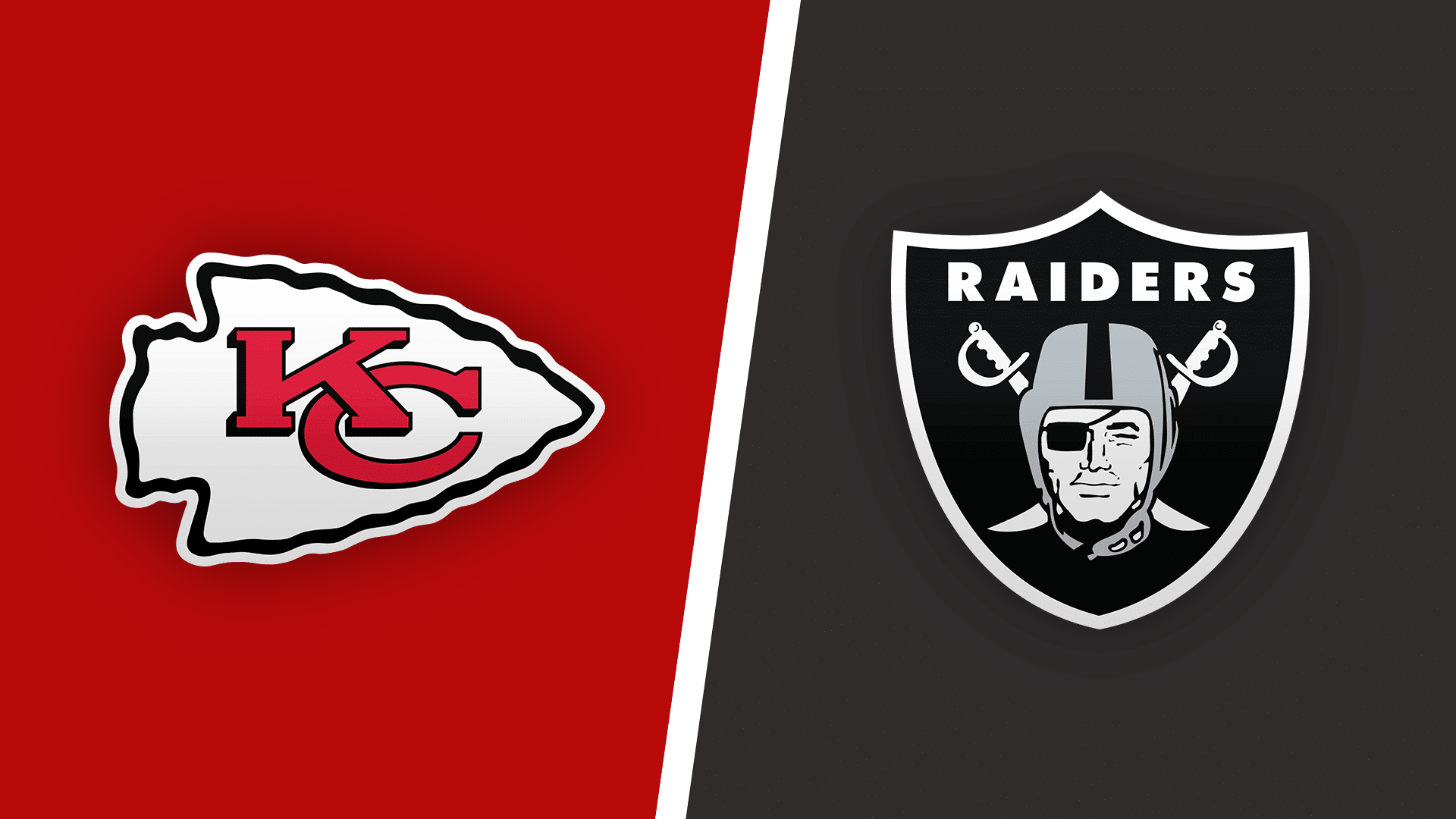 The Kansas City Chiefs head to Allegiant Stadium in Las Vegas this Sunday to take on the Las Vegas Raiders for the first time in 2021, so we bring you the best betting pick and odds for this AFC West showdown.

Last year, the Chiefs and Raiders split their two-game set, as each team emerged victorious on the road. This time around, Kansas City is a small 2.5-point road fave on Bookmaker Sportsbook, while Las Vegas is a +125 moneyline underdog with a total of 51.5 points.

The Chiefs shoot for a three-game win streak

The Kansas City Chiefs (5-4; 2-7 ATS) are coming off a 13-7 home victory to the Green Bay Packers in Week 9. They took full advantage of Aaron Rodgers’ absence and put on a strong defensive performance, while the Chiefs’ offense racked up only 237 total yards.

Patrick Mahomes went 20-of-37 for 166 yards and a TD. Darrel Williams had 19 carries for 70 yards, while Travis Kelce added five receptions for 68 yards and a TD. Tyreek Hill had a quiet game and finished with four catches for 37 yards.

The Raiders fell short at the Giants in Week 9

The Las Vegas Raiders fell to 5-3 SU and 4-4 ATS on the season following a 23-16 defeat at the New York Giants this past Sunday. They scored just three points in the second half and failed to satisfy the odds as 3-point road favorites.

The Raiders tallied 403 all-purpose yards and surrendered only 247 in a return, but Derek Carr threw a couple of interceptions, and one of those two picks ended up in the end zone. Carr completed 30 of his 46 pass attempts for 296 yards and a TD, while Josh Jacobs has 13 carries for 76 yards.

Las Vegas is racking up only 89.4 rushing yards per game this season, enough for the sixth-fewest in the NFL, while Derek Carr has tossed for 2,565 yards, 13 touchdowns, and seven interceptions thus far. The Raiders are yielding 23.6 points per game (15th in the league) on 133.5 rushing yards (28th) and 206.9 passing yards (5th).

The Kansas City Chiefs have been horrible against the spread over their last 20 outings, covering only three times in the process. I think they’ll finally break out of their slump Sunday against the Raiders, who have been pretty unpredictable all season.

The Chiefs don’t look like a team that has reached the Super Bowl in the last two seasons, but they’ve shown some improvements in the last couple of weeks, especially on the defensive side of things. The Raiders should have enough firepower to keep it close. We should see a tight battle, and I trust Patrick Mahomes to make the difference in crunch time.

As I’ve said, the Raiders are unpredictable. They’ve scored only nine points against Chicago and 16 against the injury-depleted NY Giants, but they’ve also dropped 34 points on Denver and 33 on Philadelphia.

On the other side of the ball, the Raiders have allowed 20 or more points in six straight games. The over is 9-4 in their last 13 games overall, and it is 7-1 in the Raiders’ previous eight showings at home. The under is 4-1 in the Chiefs’ last five tilts at any location, but Kansas City will have a tall task against the Raiders’ offense, especially if Las Vegas finally get things going on the ground.