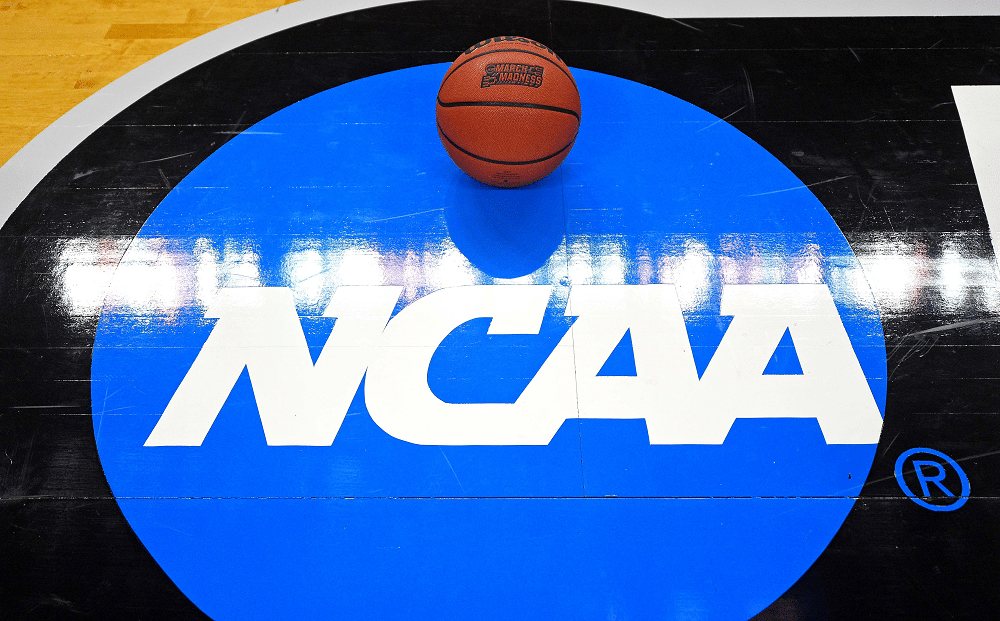 We have more than 140 NCAAB games on the schedule for Saturday, January 21, and this conference tilt is one of them, so make sure you don’t miss out on the best Owls vs. Miners betting pick and odds.

Florida Atlantic is looking for the 18th straight victory when they visit UTEP at Don Haskins Center. The Owls are 7-point favorites on BetUS Sportsbook, while the total is set at 132.5 points. These C-USA foes have faced once last year, and the Miners won 70-68 at home.

Owls didn’t have problems with the Roadrunners

The No. 24 Florida Atlantic Owls (18-1, 13-3-1 ATS) are one of the hottest teams in college basketball as they extended their winning streak to 17 games after defeating the UTSA Roadrunners on the road. The Owls won the opening half by 16 points and didn’t have problems securing a comfortable 83-64 victory. FAU limited the hosts to 36.2% from the floor, and made ten three-pointers opposite UTSA’s five, while the Owls were better in rebounds (46-35), assists (16-7), and steals (7-2). Florida Atlantic will conclude a three-game road trip with this game against UTEP on Saturday and then will return home for a two-game stay.

Miners shot very well in a win over FIU

The UTEP Miners (11-8, 13-4-0 ATS) responded to a four-game losing skid with three wins in the last four games, including the most recent one over the Florida International Panthers at home. The Miners recorded one of their easiest wins of the campaign as they shot 57.1% from the field and dominated in rebounds (35-19) and assists (16-7), so a convincing 81-61 victory didn’t come as a surprise.

G Malik Zachery (personal) is out indefinitely and is not going to feature on Saturday against FAU.

Florida Atlantic is unstoppable at the moment, and even though UTEP has a solid home record this year (10-2), I don’t believe the Miners will be the ones to snap the Owls’ fantastic run. FAU is averaging 78.0 ppg and is allowing 63.6 ppg. On the other hand, UTEP is scoring 70.2 ppg and is surrendering 66.3 ppg. That said, it’s clear that the Owls are better in both segments, but they are also better in rebounds and assists, so I don’t see how the Miners can avoid a defeat on Saturday.

The Owls are playing excellent defense lately; they limited their opponents to below 68 points in four of the last five games. I am not sure FAU is going to keep the Miners below that mark, which is why I am going with a high-scoring affair (high-scoring when we consider the point total for this game, I am not talking about a 200-point game). The total has gone Over in eight of UTEP’s last 12 games against the C-USA opponents; the total went Over in five of Florida Atlantic’s previous six games, while the total has gone Over in nine of the Owls’ last 11 games against the C-USA rivals.