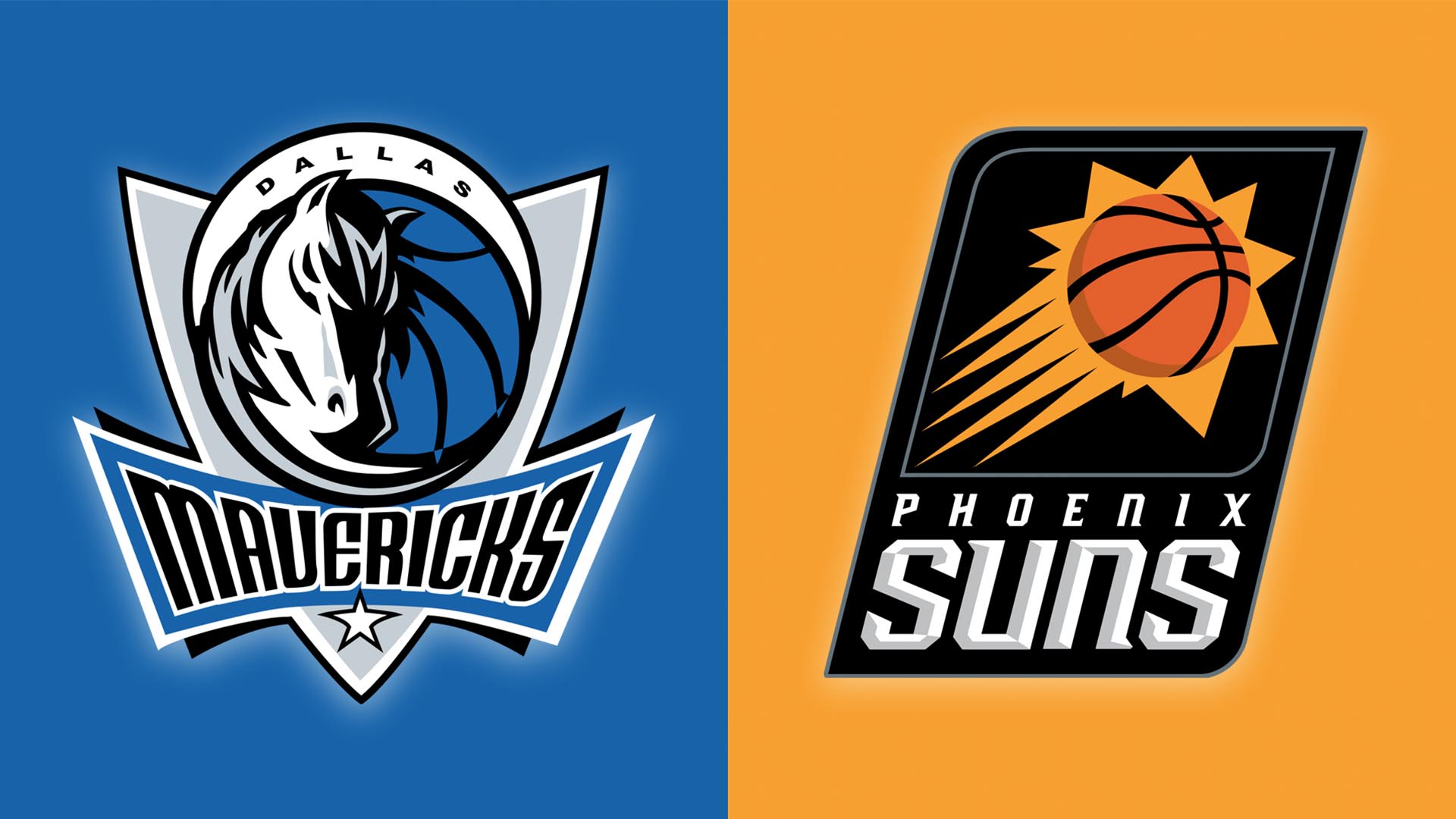 For the second time in three days, Phoenix hosts Dallas at Footprint Center, so we bring you the best Mavericks vs. Suns betting pick and odds for Friday, November 19, 2021. According to Bovada Sportsbook, the Suns are firm home favorites, while the short-handed Mavericks look to avoid their eighth straight defeat to Phoenix.

Dallas misses its best player, as Luka Doncic is on the shelf with a left knee and ankle sprains. Maxi Kleber (oblique) is sidelined, too, while Phoenix will be without Frank Kaminsky due to a knee injury.

The Mavericks hope to get back on the right track

The Dallas Mavericks (9-5; 6-8 ATS) snapped their two-game win streak with a 105-98 defeat at the Mavericks this past Wednesday. At least, they covered an 8-point spread, battling bravely without Luka Doncic in the lineup.

Those three guys will have to do some heavy lifting on the offense once more in order to overcome Doncic’s absence. Porzingis has averaged 26.0 points and 9.5 rebounds over his last four outings, while the Mavericks rank 19th in the league in points scored per 100 possessions (107.3) and 23rd in field goal percentage (43.9%).

The Phoenix Suns (11-3; 8-6 ATS) extended their winning streak to ten games following a 105-98 home victory to the Dallas Mavericks this past Wednesday. It wasn’t an easy task by any stretch of the imagination, as the clash was tied at 96-96 with less than three minutes remaining on the clock.

The Suns shot only 44.1% from the field and 33.3% from beyond the arc but got things going in the crunch time. Devin Booker led the charge with 24 points on 11-for-21 shooting from the field. Deandre Ayton posted a 19-point, 13-rebound double-double, while Chris Paul handed out 14 assists.

The Suns had a poor shooting night last Wednesday and still managed to beat the Mavs by seven points. On the other side, Dallas went 16-for-32 from beyond the 3-point line, but the Mavericks scored a paltry 28 points in the paint.

Phoenix is one of the better defensive teams in the league, carrying the fourth-best defensive rating of 103.5 points allowed per 100 possessions. Dallas ranks 17th (108.4) and will need another 3-point barrage to keep it close against the Suns on the road. Give me the hosts and points.

Five of the last six meetings between the Mavericks and Suns went in the under. Also, the under is 6-3 in the Mavs’ last nine showings as underdogs and 11-4 in the Suns’ previous 15 games overall, so I would ride these betting trends.

While the Suns average 101.4 possessions per 48 minutes, the Mavericks record just 97.4. The visitors have to slow down things and bring their best defense if they want to avoid their second straight loss.

The NBA betting action continues Thursday, November 18, 2021, with six games around the Association,[…]