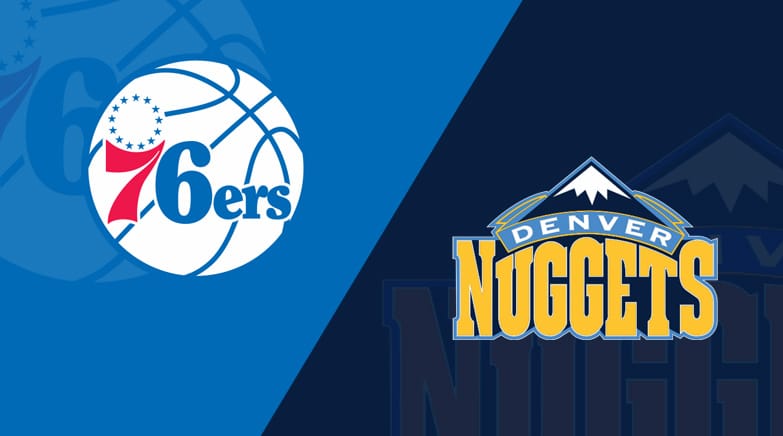 The NBA betting action continues Thursday, November 18, 2021, with six games around the Association, including the interconference showdown at Ball Arena in Denver, Colorado, so we bring you the best 76ers vs. Nuggets betting pick along with the latest odds update.

The Sixers head to Colorado as big dogs on Bookmaker Sportsbook, looking to grab their first win over the Nuggets since 2019. Philadelphia could be quite shorthanded Thursday, as Joel Embiid is still sidelined with COVID-19, while Matisse Thybulle (COVID-19), Danny Green (hamstring), and Aaron Henry (illness) are all doubtful to play. On the other side, the Nuggets miss Jamal Murray (knee) and Michael Porter Jr. (back).

The 76ers look to break out of their slump

The Philadelphia 76ers are riding a five-game losing streak. They fell to 8-7 SU and 7-8 ATS on the season following an embarrassing 120-85 defeat at the Utah Jazz this past Tuesday. The Sixers have battled bravely to overcome their selection problems over the last ten days, but they completely fell apart at Vivint Arena in Salt Lake City.

Phila shot only 36.7% from the field and 20.7% from beyond the arc while allowing the Jazz to make 51.7% of their field goals. Shake Milton led the way with 18 points and four assists, while Tyrese Maxey added 16 points and four rebounds.

The Sixers boast the highest offensive rating in the NBA, averaging 113.0 points per 100 possessions. However, their defensive rating is the fifth-worst in the league (111.4), and the Sixers rank 23rd in the opponent 3-point percentage (36.0%).

The Nuggets aim for their seventh consecutive home victory

The Denver Nuggets dropped to 9-5 SU and 7-7 ATS on the young season following a 111-101 defeat at the Dallas Mavericks this past Monday. They also put an end to a five-game winning streak despite another strong performance by Nikola Jokic.

The reigning MVP posted a terrific line of 35 points, 16 rebounds, six assists, and a couple of blocks. He went 15-for-26 from the field, but the Nuggets made only nine of their 32 attempts from deep, while their second unit combined for a paltry 16 points.

The 76ers will be fired up to make amends for that ugly loss at the Utah Jazz, but snapping their skid in this matchup will be a tall order. The Nuggets have injury problems as well, but their best player has been outstanding as of late, while Denver’s defense has done a superb job so far this season.

I’m looking for Nikola Jokic to dominate the 76ers in the paint on both sides of the floor, so give me the hosts to cover. The Sixers have covered the spread only twice in their previous 14 showings as underdogs.

The total has gone over in three of the 76ers’ last four outings, but the under is 13-6 in their previous 19 games overall. In four of their five outings without Joel Embiid, the Sixers have scored 109 or fewer points, so they could easily struggle Thursday against one of the best defensive teams in the league.