Best Online Sportsbooks
Home Sports Football Are The Houston Texans Still The Team To Beat In The AFC... 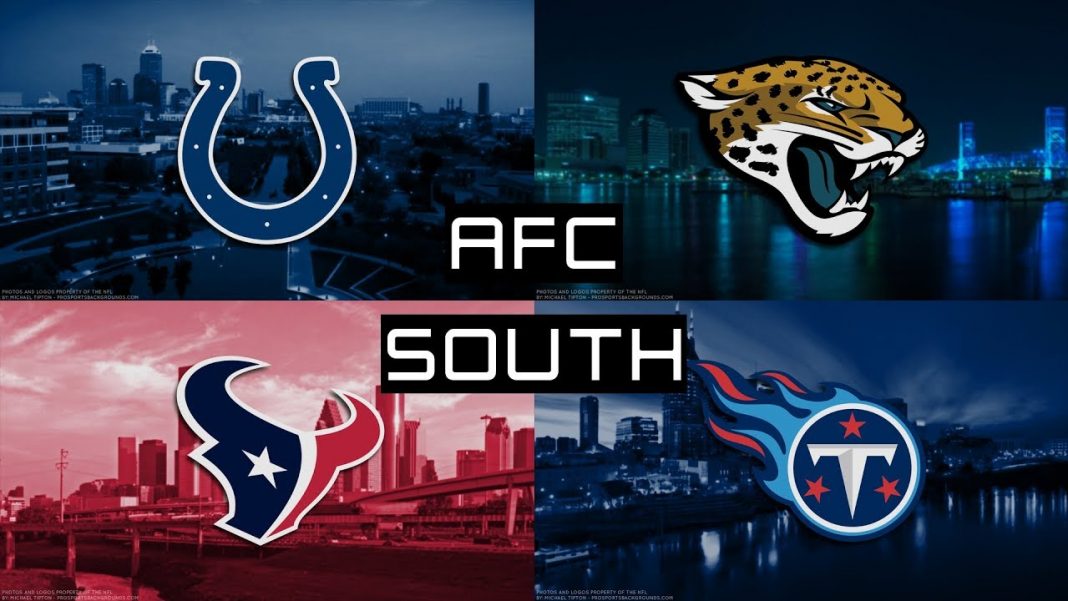 The Houston Texans have been the team to beat in the AFC South in recent years, winning four of the last five division titles. However, with some of the questionable moves made by Texans head coach/general manager Bill O’Brien during the offseason, it may not be too hard to dethrone them this year.

But, if not the Texans, then who is going to win the AFC South? According to the oddsmakers at USDice.com, it looks like the Indianapolis Colts are favored to do so:

By those odds, the Colts have a 51.22 percent of taking home the division title. The Texans have just a 25 percent chance, and the Titans have a 37.04 percent chance. For those that are curious, the Jags only have a 3.85 percent chance.

So—who’s going to win the division?

As much as some of the anti-Bill O’Brien crowd may hate to admit it, the Texans still have a good chance. Brandin Cooks is no DeAndre Hopkins, but Will Fuller is good (when healthy), and Randall Cobb had a good year with the Cowboys last season. While David Johnson has been beset by injuries in recent years, when healthy, he looked like a future superstar.

Then, of course, there is Deshaun Watson as well as J.J. Watt and the defense. However, the Texans can’t win the division unless several guys do something they have struggled to do in recent years—stay healthy for 16 games.

As for the Colts, quarterback issues plagued the team in the second half of the season. But the team is hoping they will get better play from the QB position with the addition of Philip Rivers. Last season was not a great one for Rivers with the Chargers, but he had one glaring problem last year— no running game.

That will not be the case in Indianapolis, though. Last year, they had the No. 7 run game in the league, and with the addition of Jonathan Taylor, they should do even better. However, Rivers had a solid group of receivers with the Chargers but will have just TY. Hilton in Indy.

If Rivers is lucky, rookie Michael Pittman Jr. will be able to contribute right out of the gate. But without an offseason program, that may be asking a bit much.

With how the Titans bulldozed their way into the playoffs and the AFC title game, it is a little surprising that they do not have better odds. But oddsmakers are probably a bit skeptical of Ryan Tannehill given his history back in Miami. Since teams will be loading up to stop Derek Henry, Tannehill is going to have to win games for the Titans.

Then there are the Jaguars. The team appears to be good enough to give teams a run for their money, but they are a year or two (and a new running back) away from competing for the division title.

With all that in mind, who should you bet on to win the AFC South?

Philip Rivers may have a better running game in Indianapolis, but without an offseason to work with his receivers, 9-7 and a wildcard berth may be their best-case scenario. Yes, Tennessee was fantastic in the playoffs, but do you really want to put your money on Ryan Tannehill?

As ridiculous as their offseason was, the Texans still appear to be the best bet to win the AFC South— if they can stay relatively healthy.