Menu
Home » Who Is Going To Win Offensive Rookie of the Year? 2020 OROY Odds 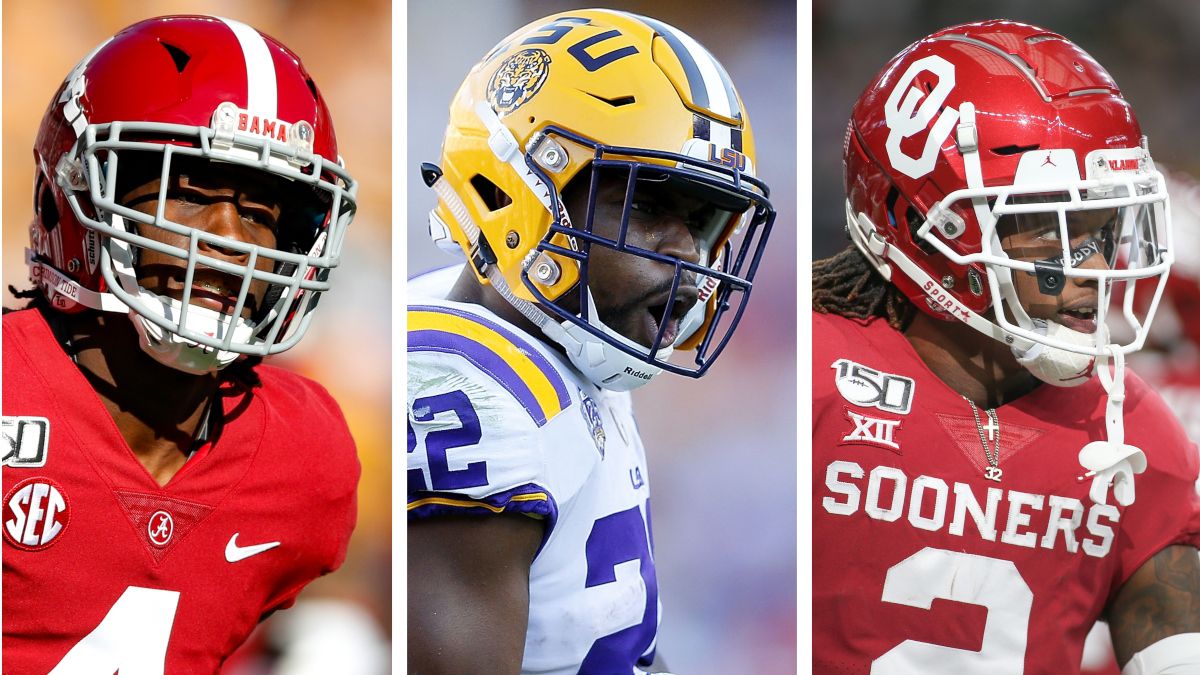 Now, according to the old saying, it is defense that wins championships. But without enough offense to win games, the defense will never get the opportunity to hold up its end. To that end, teams draft and sign rookies every year they hope will help them win games.

The ones that make the most significant difference make it into the conversation for Offensive Rookie of the Year (OROY).

But fans do not have to wait until the season starts to figure out who they want to bet on. Based on what they know of a player and the team he joins, they can make a decent, educated guess. Some are fine with just making a guess or backing their favorite players.

However you go about making your choice, MyBookie.ag has posted odds on for this year’s rookie class:

This award is unusual in that it doesn’t favor quarterbacks (like the MVP does and the Heisman in college). While five have won since 2010, only nine have won since 1967. Going No. 1 overall is not necessarily a good indicator either. Only four have managed to win since 1981.

Wide receivers get about as much love from the voters as quarterbacks. Since 1967, only nine have been named OROY. The last was Odell Beckham Jr in 2014, but only three have won it this millennium.

Voters do, however, love a good running back. There have only been four running backs to win OROY honors since 2013, but 40 since 1957.

We can’t really eliminate anyone because of where they play but may want to lean towards the running backs. With the stars coming out of the college ranks this year, it is probably going to be someone with shorter odds.

Joe Burrow would not be a bad bet if he can play like he did last year. But that could be wishful thinking. He was surrounded by talent last year at LSU; that will not be the case this year in Cincinnati.  Clyde Edwards-Helaire is going to be in a great position to be productive in Kansas City. However, with the competition he’ll have for touches, he may be hard-pressed to produce enough.

Indianapolis Colts running back Jonathan Taylor is primed to become a strong candidate. The Colts have a great offensive line and had a solid running game last year. They will likely look to establish it again this season to take pressure off Philip Rivers.

If he starts, Tua Tagovailoa could become a great candidate. With the additions the Dolphins made during the offseason, he could be in a position to succeed from the start. But chances are good the Dolphins are going to take it easy on him (unless Ryan Fitzpatrick implodes).

If you feel like taking a chance, then roll the dice with CeeDee Lamb, Jerry Jeudy, or A.J. Dillon.