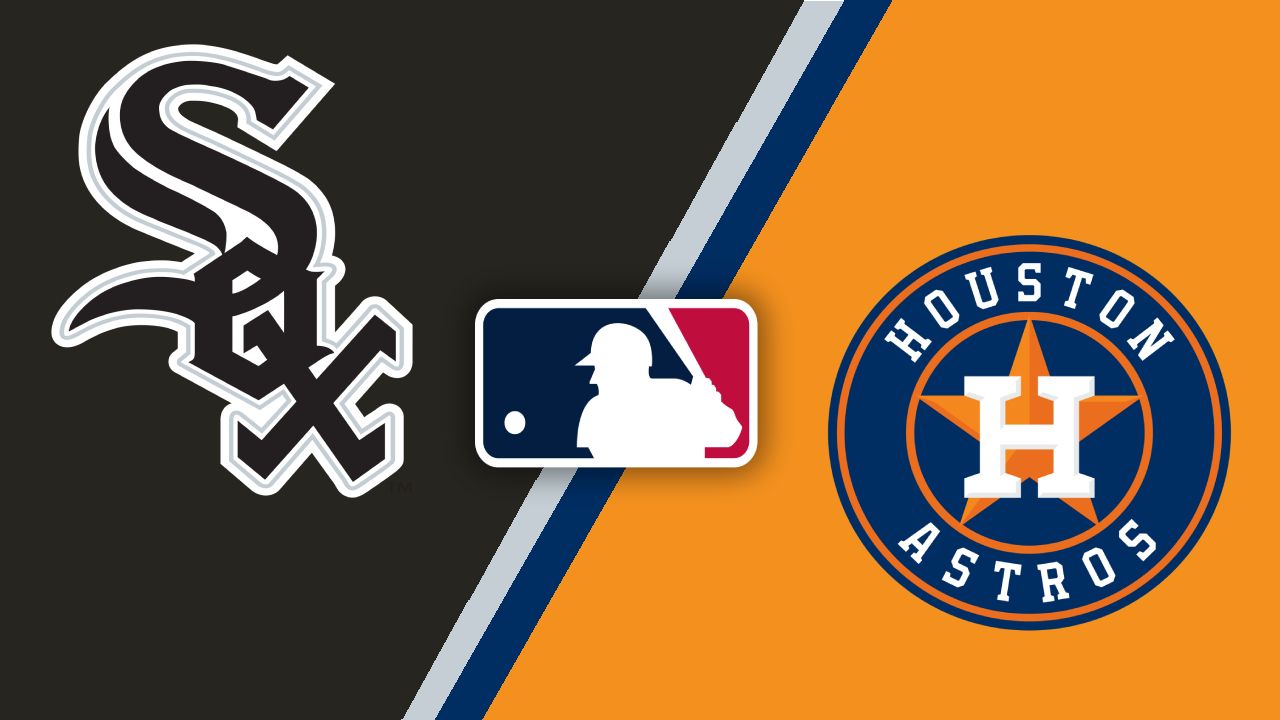 A smaller baseball betting board awaits on Thursday as several teams enjoy a little bit of downtime. We’ve got a good series starting up down in Houston between the White Sox and Astros and that will be the focal point of this preview.

Houston is the growing favorite up in the -130 range after the White Sox played quite an interesting game on Wednesday and Houston played a pain-free game at home against Texas in an 8-4 win. The total is listed at 9 with Houston priced at that -130 mark at Bovada Sportsbook.

The crackdown on foreign substances seems to have worked, as 10 of the 15 MLB games went over the total on Wednesday. The game between the White Sox and Rays was one of them, as 15 combined runs were scored in the walk-off victory for Chicago. Fortunately, the White Sox offense can hold its own, though the loss of Nick Madrigal put another regular on the long-term injury list last week for a group already missing Luis Robert and Eloy Jimenez.

Chicago has persevered through the injuries and still boasts one of the top lineups in baseball with a high walk rate and a lot of hits with a ground ball-heavy style of offense. We’ll have to see how that works out for them tonight against a fly ball pitcher in Jose Urquidy.

The White Sox don’t hit for a lot of power. They are one of the few lineups in baseball capable of manufacturing runs by stringing hits together. Their .315 BABIP leads the league and their .254 average is among the best. They also have a double-digit walk rate. All of those factors have combined to give the White Sox a good offense in spite of a low SLG.

Dylan Cease takes the mound today and he is one of the guys that we need to watch closely with the spin rate crackdown. Cease has seen huge spin rate increases on his fastball over each of the last three seasons. The 25-year-old has a solid 3.38 ERA with a 3.27 FIP this year with a 29.7% K%, but the problem about this start is that the Astros don’t strike out and we’ll probably see a spin rate decrease for Cease.

The strikeout is his biggest weapon. Cease has a double-digit walk rate that his strikeout rate is able to neutralize. His Hard Hit% has gone down quite a bit this season from 40.7% last year to 33.9% this year, but reduced spin on the fastball could have an impact on that as well.

The Astros have basically been immune to strikeouts this season. Their 18.5% K% is easily the best in the league. By easily, I mean that nobody else in baseball is under 22%. As a result, the Astros lead baseball by 12 points in batting average. They’ve also been able to put a lot of balls in play with authority and get a lot of extra-base hits, so they rank second in SLG, trailing only Toronto, who played in that launching pad down in Dunedin for a while.

The Astros offense is such a well-oiled machine with no holes. Michael Brantley also recently returned from injury. Unfortunately, Alex Bregman left yesterday’s game hurt, so we’ll see what his status is. He’s a big part of the Houston offense, even though he’s having a bit of a pedestrian year by his lofty standards. His .326 wOBA would be the second-lowest of his career, as only his rookie season in 2016 was worse.

Before we get to Urquidy, the large elephant in the room is the Houston bullpen. It is a horrible unit. The Astros have been in the bottom five in FIP, fWAR, and various other stats this season with multiple bad relievers and bad games. It is extremely hard to like Houston in a full-game context, even with how good this offense is.

The starting rotation has been really good as well and Jose Urquidy has been a big part of that. Urquidy has a 3.77 ERA with a 4.27 FIP and a 4.25 xFIP on the season. He’s a pretty extreme fly ball pitcher with a lower K%, so FIP isn’t a huge fan of him and neither is xFIP. Urquidy has a 34.4% Hard Hit%, though, so he hasn’t been negatively impacted with all the fly balls.

His low K% does come with a league average SwStr% at 11.4%, though, so we could see a strikeout increase as we go along. The most important things about this start for Urquidy are the low walk rate and the low rate of ground ball contact against because the White Sox are not a team that looks to elevate the baseball much.

This looks like a good matchup at home in Texas for the Astros. A lack of strikeouts will neutralize the best attribute that Dylan Cease has. The expected spin rate decrease could do the same. The White Sox offense wants to keep the ball on the ground and/or hit line drives. They don’t want to be forced into hitting fly balls, but that’s what Jose Urquidy will look to do. The line move makes sense here, but I’d only trust Houston for the 1st 5 with that abominable bullpen.