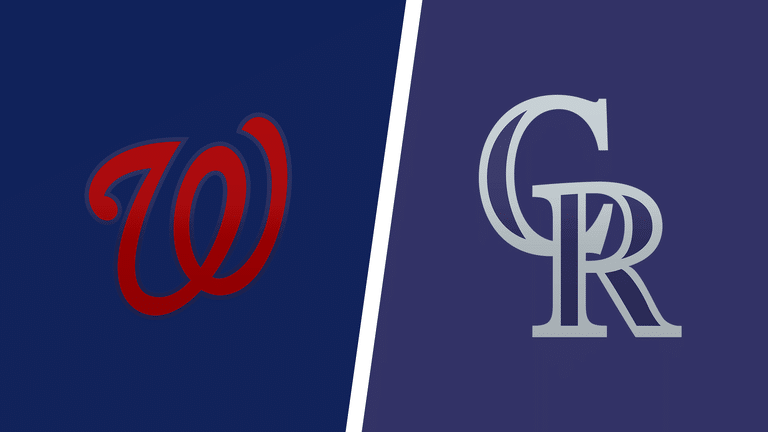 Washington and Colorado will wrap up their three-game set at Coors Field in Denver on Wednesday, September 29, 2021, so here’s the best Nationals vs. Rockies betting pick along with the latest odds update on Bovada Sportsbook.

Excluding the middle contest of this series, the Nationals are 5-3 in their last eight encounters with the Rockies, while the teams split their first four matchups in 2021. Washington is a slight -111 road fave for Wednesday’s contest, while Colorado is a +101 moneyline dog with a total of 12.5 runs.

The Washington Nationals outlasted the Rockies as +152 road dogs last Monday, 5-4, and put an end to their three-game losing streak. The Nats improved to 65-92 on the season, while Josiah Gray earned his second major-league victory.

Over the last couple of weeks, the Nationals’ pitching staff has registered a pedestrian 5.03 ERA to go with a poor 1.44 WHIP and a .256 batting average against. On the other side of the ball, the Nats have slashed .285/.372/.432, posting the seventh-best OPS in the majors.

Espino will get the Rockies for the second time in his career. Ten days ago, he took a win in a 3-0 home victory to Colorado, throwing 5.2 scoreless innings and punching out seven.

The Rockies hope to break out of their funk

The Colorado Rockies fell to 71-85 on the season following that narrow defeat to the Nationals on Monday, extending their losing streak to five games. German Marquez got pounded for four earned runs through the first five innings, while Carlos Estevez yielded one more in the top of the ninth.

Peter Lambert will get the starting call Wednesday, his second in 2021. The 24-year-old righty returned from Tommy John Surgery last week, tossing 3.2 innings in a 7-2 home loss to the San Francisco Giants. He got a no-decision, allowing a couple of solo homers while striking out two.

I would avoid the side bet, as there’s nothing to play for here for either team. The Rockies have been terrific at home for most of the season, but they’ve won only one of their previous 11 contests at Coors Field. The Nationals’ offense has done a good job over the past two weeks, so I lean the visitors in this matchup.

Washington is only 1-4 in Paolo Espino’s last five starts, and that lone win came against the Rockies. On the other side, Peter Lambert could easily struggle in his second appearance of the season, facing off against the in-form Nationals’ lineup.

Despite the line at 12.5 runs, I’m backing the over on the totals, expecting both teams to hit well. Paolo Espino dominated the Rockies only ten days ago, so the hosts will be fired up in this one.

Furthermore, the Nationals bullpen has been awful in the previous two weeks of action, posting a 6.57 ERA and 5.96 FIP. On the other side, it’s hard to trust Peter Lambert. The Rockies bullpen has recorded a 3.62 ERA and 4.15 FIP in the last 14 days, but Colorado’s relievers have been playing in a shaky form all season long.