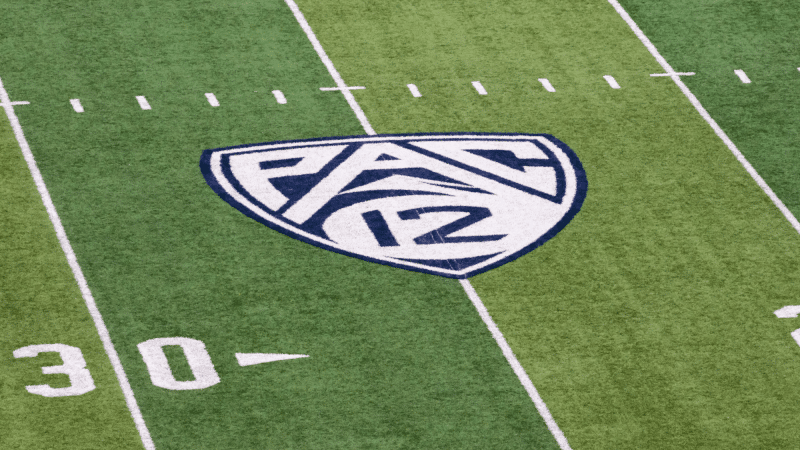 The USC Trojans and California Golden Bears lock horns at California Memorial Stadium on Saturday, December 4, so we’re taking a closer look at their Pac-12 Conference showdown to get you the best USC vs. Cal betting pick and odds.

This clash was postponed in Week 10 due to COVID-19 issues, so the Trojans and Golden Bears will wrap up the 2021 CFB season in Week 14. The hosts are listed as 4-point favorites on Bookmaker Sportsbook, while the totals sit at 57.5 points.

The USC Trojans (4-7; 4-7 ATS) are coming off a tough 35-31 defeat to the No. 13 Boise State Broncos this past Saturday. They covered an 8.5-point spread at home, but it was the Trojans’ third straight defeat and fifth in their last six outings.

USC rallied from a 15-point third-quarter deficit only to blow a three-point lead down the stretch, as the Trojans failed to score in the final 11 minutes. They won the turnover battle 2-0 but couldn’t get the job done.

The Trojans’ starting QB Kedon Slovis has missed the last two games due to a lower-leg injury, and he’s questionable to play in Week 14. If junior signal-caller sits out, freshman Jaxson Dart will get his third straight starting call. Dart has tossed for 1,162 yards, eight touchdowns, and five interceptions in five appearances (three starts) so far this season.

The Golden Bears suffered a heavy loss in Week 13

The California Golden Bears fell to 4-7 SU and 6-5 ATS on the season following a 42-14 defeat at the UCLA Bruins this past Saturday. It was their second loss in the last three outings along with a 41-11 road victory over Stanford.

The Golden Bears have been awful in the first half of the season, dropping five of their first six contests. Since then, California has gone 3-2 SU and ATS, but last week’s loss at UCLA was an ugly one. The Golden Bears went scoreless in the second half, while senior QB Chase Garbers went 16-of-31 for 125 yards and a pair of interceptions.

When a couple of bad teams take on each other, it’s hard to say who’ll win the battle. In this particular case, there’s nothing to play for, so picking the winner seems even harder. The Trojans are only 2-20 SU and 5-17 ATS in their last 22 showings as underdogs and will probably miss their starting quarterback, so I’ll go with the hosts to win and cover.

Keep in mind that both teams could easily experiment a lot. It’s a big rivalry, but the Trojans and Golden Bears will watch the bowl season on TV.

The Golden Bears are a better defensive team than the Trojans, who rank 98th in the country in total yards allowed per game (422.9) and 106th in scoring defense (32.5). Over their previous two showings, the Bears have surrendered 97 points, but they’ve also managed to score 64.

Even with freshman Jaxson Dart under center, the Trojans should have enough firepower to deal with Cal’s solid defense. On the other side, the Golden Bears should easily surpass a 30-point mark against this USC team.