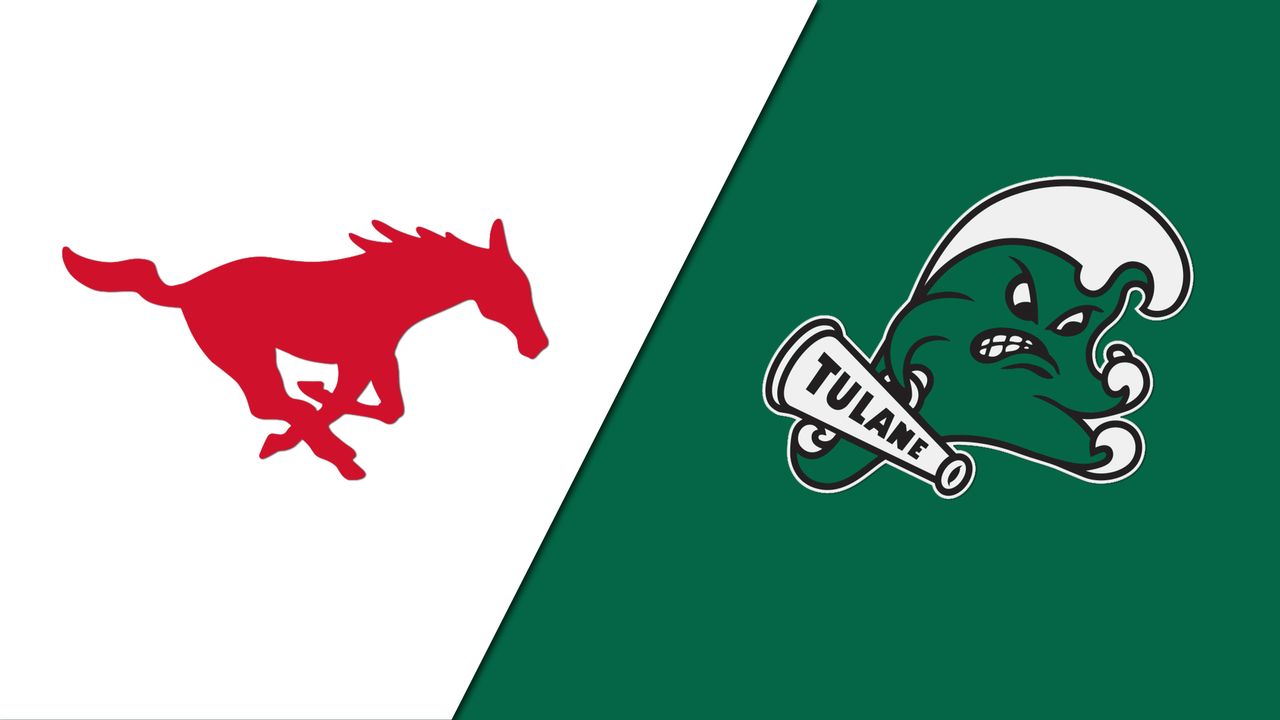 Week 8 of the 2021 college football season continues Friday, October 21, with the American Athletic Conference showdown at Gerald J. Ford Stadium in Dallas, Texas, so we bring you the best Tulane vs. SMU betting pick and odds.

The Mustangs have owned the Green Wave as of late, winning their previous six encounters. SMU opened as a 13.5-point home fave for Thursday’s clash, while the totals are listed at 70.5 points on BetUs Sportsbook.

Tulane lost four in a row

The Tulane Green Wave (1-5; 2-4 ATS) are coming off a bye, looking to put an end to their four-game losing streak. The Green Wave’s lone victory came against Morgan State in Week 2, 69-20. Since then, it’s been a bumpy road for Willie Fritz’s boys, who have lost to Houston last time out, 40-22.

The Green Wave failed to cover a 6.5-point spread against the Cougars. Tulane racked up only 308 total yards and never really stood a chance of upsetting Houston. Freshman QB Michael Pratt completed 20 of his 30 passing attempts for 214 yards and a couple of touchdowns, but Tulane averaged just 2.5 yards per carry.

SMU overcame a 14-point deficit, holding the Midshipmen to only 241 total yards. The Mustangs racked up 404 in a return, while junior QB Tanner Mordecai tossed for 324 yards, two touchdowns, and an interception, completing 30 of his 40 pass attempts.

The Mustangs must be fired up to remain the top-25 school in the country. They are a more well-rounded team than the Green Wave, so I’m expecting the hosts to win this game and cover a 13.5-point spread along the way.

Tulane’s defense is a mess, and SMU should have enough firepower to take full advantage of it. The Mustangs are tallying 197.2 rushing yards per game (36th in the nation), while Tanner Mordecai and his receiving corps should have a field day against the Green Wave’s secondary.

Despite the sky-high line, I have to go with the over on the totals. Tulane has some serious problems on the defensive side of things, but the Green Wave’s offense is capable of putting decent numbers on the scoreboard. They’ve scored 35 points against the No. 2 Oklahoma and 21 points against the No. 17 Ole Miss and UAB.

The over has hit in six of Tulane’s last seven outings at any location. Also, the over is 6-2 in the last eight meetings between the Green Wave and Mustangs.