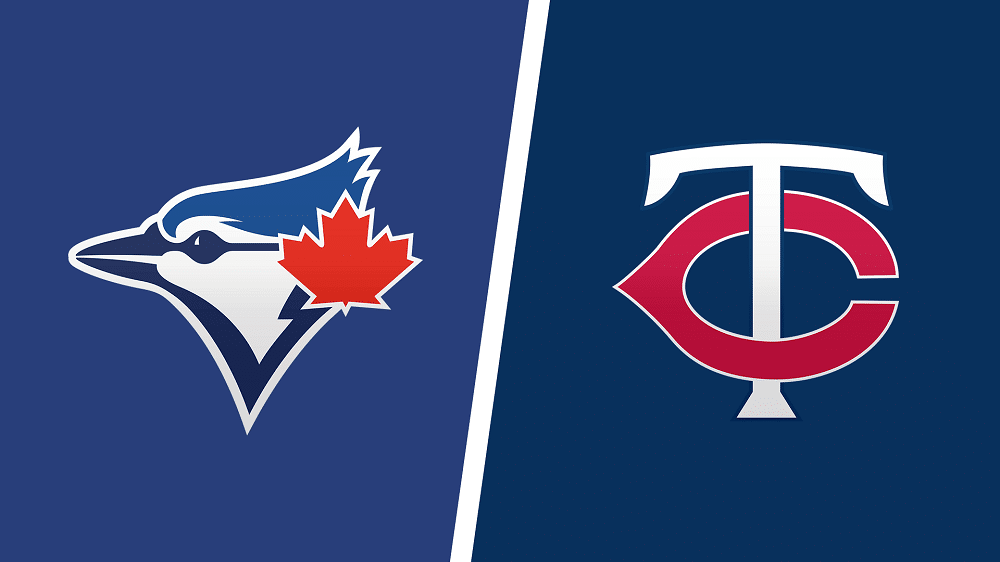 The Toronto Blue Jays and Minnesota Twins open a four-game series at Target Field in Minneapolis on Thursday, September 23, 2021, so we have prepared the best betting pick and odds for this American League showdown.

The Jays are -145 moneyline favorites at the biggest online sportsbooks, while the Twins are listed as +134 home underdogs with a total of 9.5 runs. Last week, these two foes met in a three-game set at Rogers Centre in Toronto, and the Blue Jays won it, 2-1.

The Toronto Blue Jays improved to 85-66 on the season with a 4-2 victory at the Tampa Bay Rays this past Tuesday (Wednesday’s games have been excluded from the analysis). It was their 16th victory in 20 outings in September, as the Blue Jays continue their battle for the wild card in the American League.

Steven Matz (13-7; 3.84 ERA) will get the nod Thursday in Minneapolis, looking for his fourth straight victory. The 30-year-old southpaw took a win in a 6-2 home victory to the Twins last Saturday, allowing a couple of earned runs on three hits and two walks across 5.2 frames of work. Matz has been terrific as of late, tallying a 2.72 ERA and 3.91 FIP over his previous seven starts (39.2 innings).

The Minnesota Twins avoided their third straight defeat and returned to the right track with a 9-5 victory at the Chicago Cubs this past Tuesday. The Twins haven’t been at their best lately, dropping eight of their previous 12 games at any location and seven of their last nine contests at Target Field.

Michael Pineda will take the mound Thursday, searching for his fourth straight win. Over his previous three appearances in September, the 32-year-old right-hander has surrendered just four runs (two earned) on ten hits and three walks across 13.2 innings of work. Pineda is 7-8 with a 3.74 ERA and 1.20 WHIP in 19 starts and one relief appearance in 2021.

Michael Pineda took a win in a 7-3 victory at Rogers Centre last Friday, giving up three runs (one earned) on three hits and a couple of walks while punching out two in 5.2 frames of work. He’ll have another interesting date with the Blue Jays, who own a nice .279/.324/.645 slash line in 93 at-bats against Pineda.

Hereof, I’m expecting the Jays to put an end to Pineda’s winning streak and enable Steven Matz to extend his. Toronto is a much better team offensively than Minnesota, and while the hosts have nothing to play for, the visitors look tempting at -145 moneyline odds.

I would stick with the side bet in this one. The current Twins are batting just .151/.187/.220 in 39 at-bats against Matz, but they managed to score a couple of runs off him last week. Furthermore, the Jays bullpen has recorded a decent 3.45 ERA and a poor 5.86 FIP over the last two weeks, while the Twins ‘pen has posted a 3.34 ERA and 3.58 WHIP in that stretch.

The under is 4-2-1 in Toronto’s last seven games, while the over is 5-3 in Minnesota’s previous eight tilts overall.