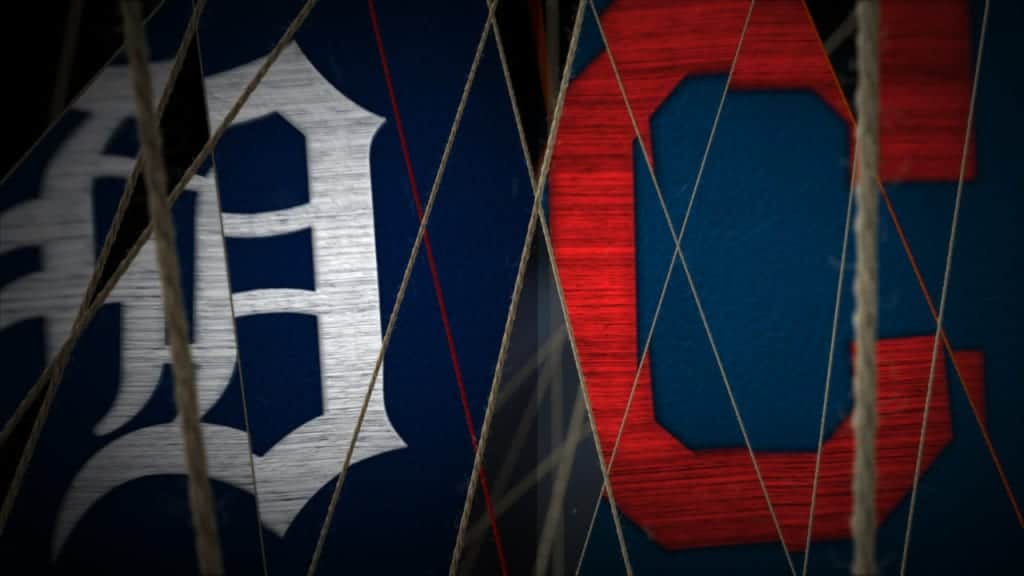 The Detroit Tigers have been basically a .500 team for the last two months. After a horrible start to the season, the Motor City Kitties have been one of the more impressive sub-.500 teams in baseball. Young pitchers are developing and a lot of good things are happening.

The Cleveland Indians should have a record similar to the Tigers if you look at all of the alternate standings, but they’ve found a way to get by with a lot of guile and a lot of solid bullpen performances.

The two NL Central rivals will square off at Progressive Field tonight with a total of 9.5 and the Indians priced in the -150 range at BetOnline Sportsbook.

The Tigers sit at 34-44 on the season, which, in and of itself, is not overly impressive. However, when you consider that the Tigers were 9-24 after their May 7 loss to Minnesota, the fact that this team has gone 25-20 over its last 45 games is thoroughly impressive.

First-year manager AJ Hinch has certainly had a hand in the team’s level of improvement. They’ve still gotten blown out a few times, especially lately, but they’ve been competitive in most games and the development of a young pitching staff that features Casey Mize and Tarik Skubal has been great to watch. Mize and Skubal were winners over the weekend against the Houston Astros, who went to Motown with an 10-game winning streak in tow.

Detroit is still a really poor offensive team, but even those numbers are slightly improving. The Tigers rank 23rd in wOBA at .298. They strike out a lot and that has been a huge problem, especially now that the strikeout rate is down around MLB with the spin rate crackdown. They are, however, a respectable 16th in wOBA against right-handed pitching as they’ve found more of a power stroke in recent weeks.

Matt Manning gets the call today for his third career MLB start. In two starts thus far, Manning has allowed four runs on nine hits in 10.2 innings with just a 4/4 K/BB ratio. Manning hasn’t had much success on the strikeout front and has allowed a lot of hard contact, but the Tigers defense has played well behind him to limit the damage.

Given that Manning had an 8.07 ERA in his 32.1 innings at Triple-A before getting the call to the big leagues, any respectable numbers would be an upgrade. He stands 6-foot-6 and is kind of long and lanky at under 200 pounds, so it can take teams some time to adjust to what he’s doing.

The Indians suffered an ugly loss on Sunday against the Minnesota Twins, but nobody really felt like playing after Josh Naylor went down with a gruesome leg injury. Naylor will likely be out for the season and that leaves the Indians without one of their energy guys and a player whose development was really important for the long run. We could end up seeing top prospect Nolan Jones get the call in Naylor’s absence, but that hasn’t been announced as of yet.

The Indians offense is quite poor. The Tribe rank 24th in wOBA, so below the Tigers. The Indians also rank 20th in wOBA against righties, so the Tigers have the advantage in that department as well. Cleveland just doesn’t make the most of high-velocity batted balls. The Indians have a decent Hard Hit%, but have one of the lowest batting averages on balls in play in the league.

Progressive Field does play a lot differently in the summer months. The Indians saw an uptick at home offensively during the last homestand, but that was also a byproduct of playing some pretty bad teams. Still, the ballpark does have a lot more carry when the lake breeze and cold temperatures of April and early May go away. It will be a warm and humid day at the ballpark.

Eli Morgan has had quite an interesting start to his MLB career. Morgan has a 10.32 ERA with a 5.88 FIP in 11.1 innings, but he does have a 3.93 xFIP. Morgan has a spectacular 15/2 K/BB ratio, but he has allowed 13 runs on 17 hits, including four home runs, in his three starts. Morgan has allowed six, three, and four runs in starts against Toronto, Baltimore, and the Cubs. He had nine strikeouts against zero walks last time out, but still gave up four runs.

Morgan has not induced many ground balls and has not commanded the baseball particularly well. The Indians need some length from any starting pitcher they put out there because of the strain on the bullpen with no true MLB starting pitchers in the rotation. On the plus side, between rainouts, off days, and lopsided losses, the Indians bullpen is in great shape coming into this series, as guys like James Karinchak and Emmanuel Clase are well-rested.

The Indians don’t really deserve to be favorites of this size in this Monday game, but it is hard to fade the Cleveland bullpen from a full-game standpoint. This is a better matchup for Morgan than some of his other starts, but the Tigers are the better offense and the better offense against righties. I can’t go against Cleveland for the full game with a sizable bullpen advantage, but Tigers 1st 5 has a great shot of coming through.