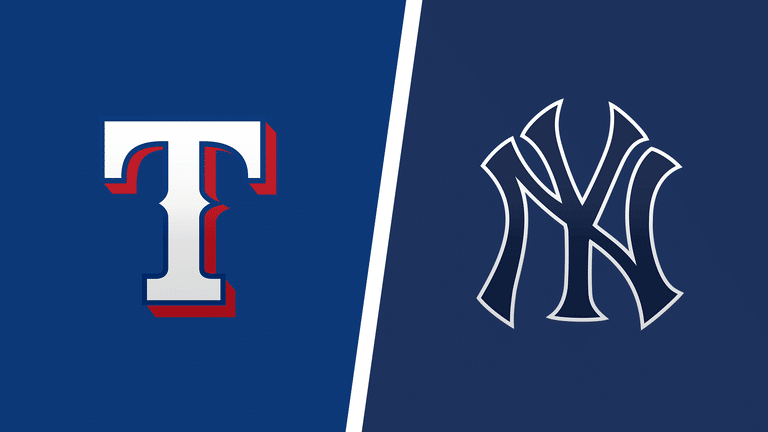 Texas and New York wrap up their regular-season series with the closing contest of a three-game set at Yankee Stadium, so we bring you the best Rangers vs. Yankees betting pick and odds for Wednesday, September 22, 2021.

The Yankees have won four of their first five encounters with the Rangers in 2021 (Tuesday’s Game 6 has been excluded from the analysis). New York is a huge -265 moneyline fave for Wednesday’s closer, while the totals sit at 8.5 runs on BetUs Sportsbook.

The Rangers are back to losing ways

The Texas Rangers have won seven of their first 12 games in September, but they’ve dropped six of their previous eight contests overall to fell to 55-95 on the season. The Strangers battled bravely against the Yankees last Monday and still suffered a 4-3 defeat as +240 road underdogs.

Taylor Hearn will take the hill Wednesday and face off against the Yankees for the second time in 2021. Back in May, the 27-year-old southpaw tossed a couple of scoreless innings in relief and yielded just one hit and a free pass to the Yankees.

The Yankees are desperate for a win

The New York Yankees improved to 84-67 on the season following that 4-3 win to Texas last Monday. They snapped a two-game skid and cut their deficit in the wild-card race to just half a game, as Toronto lost at Tampa Bay.

Corey Kluber will get the starting call Wednesday, and he’s 5-1 with a 3.16 ERA in eight career starts against Texas. Back on May 19, 2021, Kluber threw a no-hitter at Globe Life Field, allowing one free pass and punching out nine.

Taylor Hearn has surrendered seven earned runs on eight hits and three walks across 3.2 frames last time out. He’s registered a 5.45 ERA and 5.01 FIP over his last six starts, so I’m expecting the Yankees to win this game by two or more runs on the back of their offense.

New York is more dangerous when hitting the lefties, posting a .751 OPS on the season (seventh-best in the majors). The Yankees just have to win here and should thrive under pressure.

The Yankees bullpen has been a problem over the last two weeks, tallying a 4.85 ERA and 5.18 FIP while surrendering a whopping 1.97 home runs per nine innings. On the other side, the Rangers ‘pen has posted a 3.36 ERA and 4.38 FIP in that stretch, but the Yankees should score a few runs early in this game and put some pressure on the Rangers’ relievers.

Also, Corey Kluber will have a tall task to replicate his previous performance against the Rangers. I’ve mentioned his woes since returning from the IL, though Kluber threw six scoreless innings last Friday. The Yankees to cover remain my best wager.