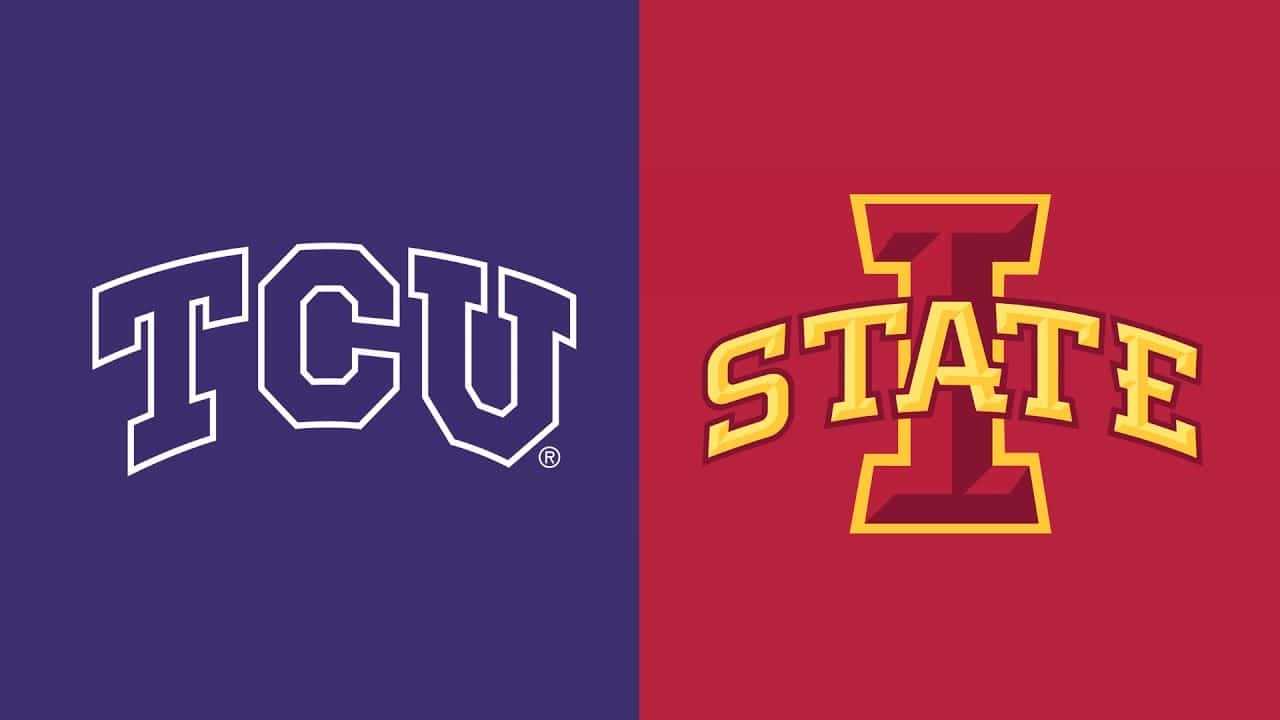 Week 13 of the 2021 college football season goes on Friday, November 26, with the Big 12 Conference showdown from Jack Trice Stadium in Ames, Iowa, so we bring you the best TCU vs. Iowa State betting pick and odds.

The Cyclones search for their third straight victory over the Horned Frogs. Iowa State opened as a huge 15-point home fave on Bovada Sportsbook, while TCU is a +475 moneyline underdog with a total of 59.0 points.

The TCU Horned Frogs (5-6; 2-8-1 ATS) are coming off a 31-28 home victory to the Kansas Jayhawks this past Saturday. They were listed as massive 21-point home favorites, but the Horned Frogs couldn’t cope with the expectations and barely escaped with a narrow win.

TCU nearly blew a 14-point fourth-quarter lead against the lowly Jayhawks. Junior QB Max Duggan went 10-of-16 for 166 yards and an interception, adding 14 carries for 74 yards and a TD, while sophomore RB Kendre Miller had 12 totes for 112 yards and a TD.

The Iowa State Cyclones (6-5; 4-7 ATS) have dropped two games in a row at Texas Tech 41-38 and No. 13 Oklahoma 28-21. After a shocking loss to the Red Raiders (Iowa State was listed as a 13-point road fave), the Cyclones battled bravely as 3-point road dogs at Oklahoma but ultimately failed to upset the odds.

Iowa State racked up 361 total yards against the Sooners and surrendered just 305 in a return. However, the Cyclones turned the ball over three times and lost the game even though they had the ball in possession for 38:20.

The Horned Frogs desperately need a win here to become bowl eligible, but outlasting the Cyclones on the road will be a tall task. Iowa State will be fired up to snap its two-game skid and tally its fourth straight home victory.

The Cyclones are 9-1 SU and 6-4 ATS in their previous ten outings at Jack Trice Stadium. They are arguably a much better defensive team than TCU, so I’m backing the hosts to cover. The Horned Frogs’ defense has been a disaster for most of the season. On the other side, the Cyclones are yielding only 121.2 rushing yards per game (22nd in the nation) and 3.6 per carry (tied-27th).

On the other side, the over is 4-3 in TCU’s last seven games overall and 4-1 in the Horned Frogs’ previous five showings on the road. The last two encounters between the Horned Frogs and Cyclones have gone in the over, but the under is 6-2 in their previous eight head-to-head duels. TCU has scored only 29 points over its last two road tilts, so I’m backing the under.