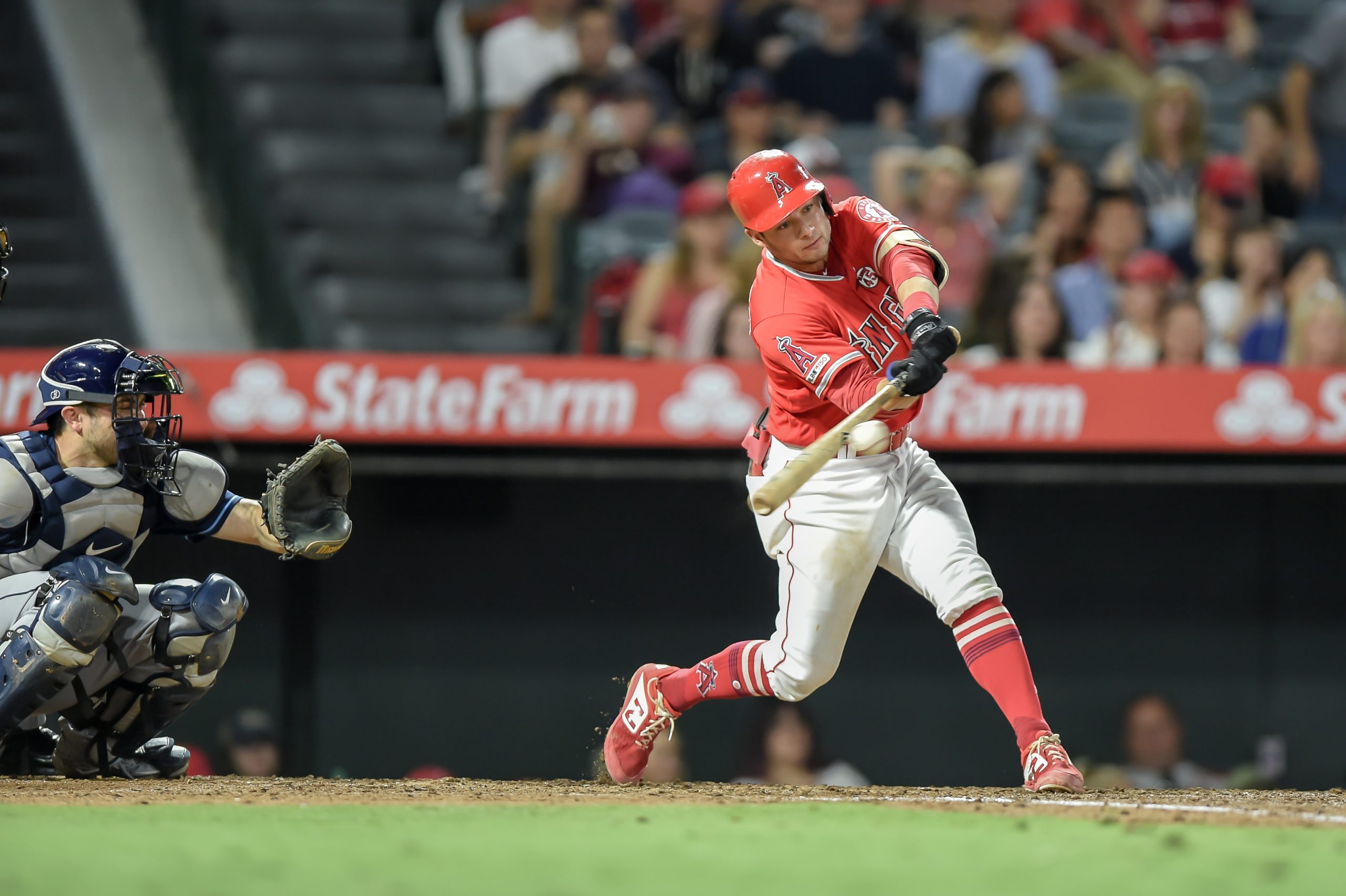 It sure seems like there are a lot of generational talents out there in Major League Baseball right now. We’re talking about players on Hall of Fame trajectories early in their careers or players that certainly look as though they will do a lot of special things before their playing days are over.

WIth each and every one of those players, we cross our fingers, and our toes for those that can do that, for good health. Maybe the best example of wishing for good health is with Monday’s starting pitcher for the Los Angeles Angels. Shohei Ohtani will take the mound for the Halos at Angel Stadium in what profiles to be a great one with Tyler Glasnow of the Tampa Bay Rays on the other side.

The betting odds at BetOnline Sportsbook one of the biggest online sportsbooks show Glasnow and the visiting Rays as the slightest of favorites in this headline matchup. The total is low, as you would expect, with 7.5 on this one. It wouldn’t be a big surprise to see it go down to 7 as the day goes along.

Tyler Glasnow is another one that we wish for good health with as the season goes along. His potential is off the charts, but so is his injury potential. Glasnow has elite swing and miss stuff, but has never thrown more than 111.2 innings in a Major League season. Glasnow has a 4.13 ERA with a 3.82 FIP in his career, which seems high for a pitcher of his caliber, but he’s a lot different now than he was a couple seasons ago.

The light came on for Glasnow when he was united with pitching coach Kyle Snyder. Glasnow is 6-foot-8. The extension was great and he racked up strikeouts like crazy, but his lanky and long delivery often led to control problems. Snyder is 6-foot-7, so he had a better frame of reference as to where Glasnow was coming from, literally and figuratively.

The Rays offense has been a problem this season and all of the bullpen injuries have been a really big deal. Tampa Bay’s offense ranks in the bottom 10 in wOBA, which was not something that was expected coming into the season. Their fly ball-heavy style on offense has not translated well to the new baseball. With a power drop and too many strikeouts, the Rays have made life way too challenging on themselves.

Add in the bullpen injuries, with six or seven guys that likely would have made the Opening Day roster, and you have a team that may be lucky to be hovering around .500 for this season.

There have been lots of discussions about a universal DH. If every pitcher hit like Shohei Ohtani, we wouldn’t have to worry about it. Ohtani is off to a .275/.314/.625 start to the season with eight home runs already. He hit seven home runs in 46 games last season. He has even been hitting on days when he has pitched this season, which is not something he did in the past unless it was an interleague start.

Ohtani has had some major control issues at the start of this season, but the strikeouts are very much there. He’s walked 13 batters in 13.2 innings, which simply cannot continue, but he’s also struck out 23 batters. Ohtani has only allowed six hits over his three starts. He is definitely an uncomfortable at bat for the opposition. It would be cool if Ohtani was going up against fellow two-way player Brendan McKay here, but he’s another injured player for the Rays.

There is a chance that Ohtani does not start tonight after getting hit by a pitch on Sunday. If that’s the case, the Angels may go with a bullpen day or with Jose Quintana. That would obviously change the handicap, so stay up on the latest news.

The Angels are having a really nice year offensively. Of course, that should be the case when your lineup has both Mike Trout and Anthony Rendon. Trout is doing what he usually does. Rendon is not. In fact, Rendon, who has already had an IL stint, is off to a really slow start this season. Fortunately Trout is batting well over .400 with absurd numbers across the board.

Yet the Angels, with this good lineup and some pretty high-upside hurlers, have also been inconsistent, much like the Rays. That makes it tough to trust either team here.

The Rays are a deserving favorite here. As great as Ohtani is, Glasnow is a little bit more projectable. Ohtani’s walks are eventually going to be a major problem in one of these starts. This game is still listed at BetOnline Sportsbook, even with Ohtani’s murky status.Tampa Bay hasn’t been very trustworthy this season, but the overnight steam was on Tampa and Glasnow and I agree with that move.