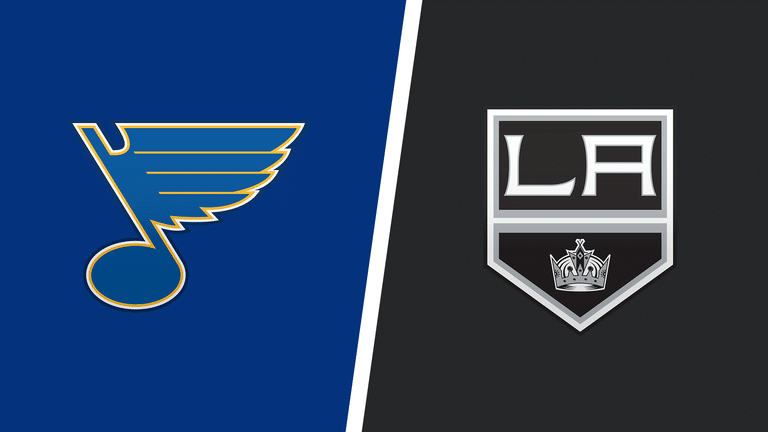 St. Louis and Los Angeles wrap up their three-game regular-season series Wednesday, November 3, 2021, so we bring you the best Blues vs. Kings betting pick and odds. The Blues look to sweep the Kings, opening as -135 road favorites on Bookmaker Sportsbook, while the totals are listed at 5.5 goals.

Los Angeles is without defensemen Drew Doughty and Sean Walker, who are both recovering from knee injuries, while winger Viktor Arvidsson is on the COVID-19 list. On the other side, St. Louis has three players recovering from COVID-19, including center Ryan O’Reilly.

The St. Louis Blues (6-1-0) bounced back from their first loss of the season and wrapped up their four-game homestand with a 1-0 victory to the Chicago Blackhawks this past Saturday. Torey Krug converted a power-play opportunity in the 3rd period to lift his team over Chicago while scoring his first goal in 2021-22.

The Blues took 37 shots toward the Blackhawks’ goalie, but Marc-Andre Fleury had a magnificent night between the pipes. On the other side, Jordan Binnington recorded his first shutout of the season while posting 25 saves.

Binnington is now 5-1-0 with a 2.52 GAA and a .926 save percentage on the young season. He’s expected to patrol the crease Wednesday against the Kings. The Blues are conceding only 2.14 goals per contest (6th in the NHL) while scoring 4.14 in a return (1st).

The Kings aim for their third consecutive triumph

The Los Angeles Kings (3-5-1) put an end to their six-game losing streak last Saturday, outlasting the Montreal Canadiens 5-2 as small -115 home favorites. They beat the Buffalo Sabres 3-2 as -125 home favorites on Sunday, so the Kings will try to make it a proper winning streak Wednesday against the Blues.

Los Angeles overcame a two-goal deficit against the Sabres. They took 34 shots, while Jonathan Quick posted 22 saves to improve to 1-3-1 on the season. Calvin Petersen is expected to guard the cage Wednesday night, and the 27-year-old netminder is 2-2-0 with a 3.28 GAA and a .895 save percentage in 2021-22.

The Kings are yielding 3.00 goals per game (tied-19th in the NHL). They own the fourth-worst penalty-killing percentage in the league (69.2%), so the Kings desperately need to improve defensively. Los Angeles is scoring 2.67 goals in a return (21st) on a 7.5 shooting percentage (24th).

The Blues have had an easy job in their first two matchups with the Kings in 2021-22, playing as -175 home favorites on both occasions. They’ve smashed LA 7-3 and 3-0, so I’m expecting more of the same Wednesday at Staples Center.

St. Louis’ offense has been terrific thus far, boasting the best shooting percentage in the NHL (12.7%) and leading the league in goals scored per game. If they want to upset the odds, the Kings will have to improve a lot on both sides of the puck.

The Kings have scored eight goals over their previous two outings. They’ve finally got things going offensively, so I’m expecting the Kings to score a couple of goals here. LA should be fired up to get revenge following a couple of heavy losses to the Blues earlier in the season, while St. Louis certainly knows how to break the Kings’ defense after scoring ten goals in those two tilts.

The under has hit in nine of the Kings’ last 11 outings at home, but the over is 7-3 in the Blues’ previous ten contests at any location. 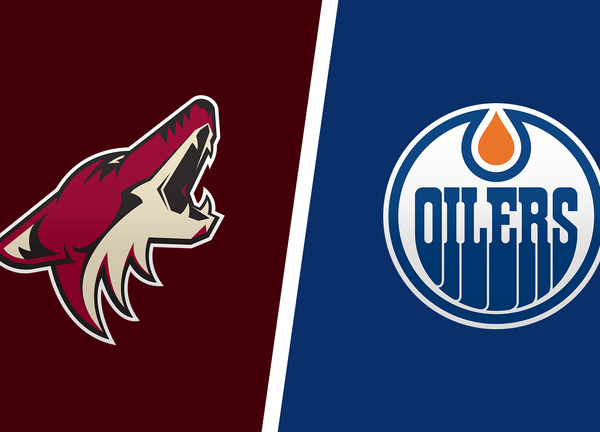