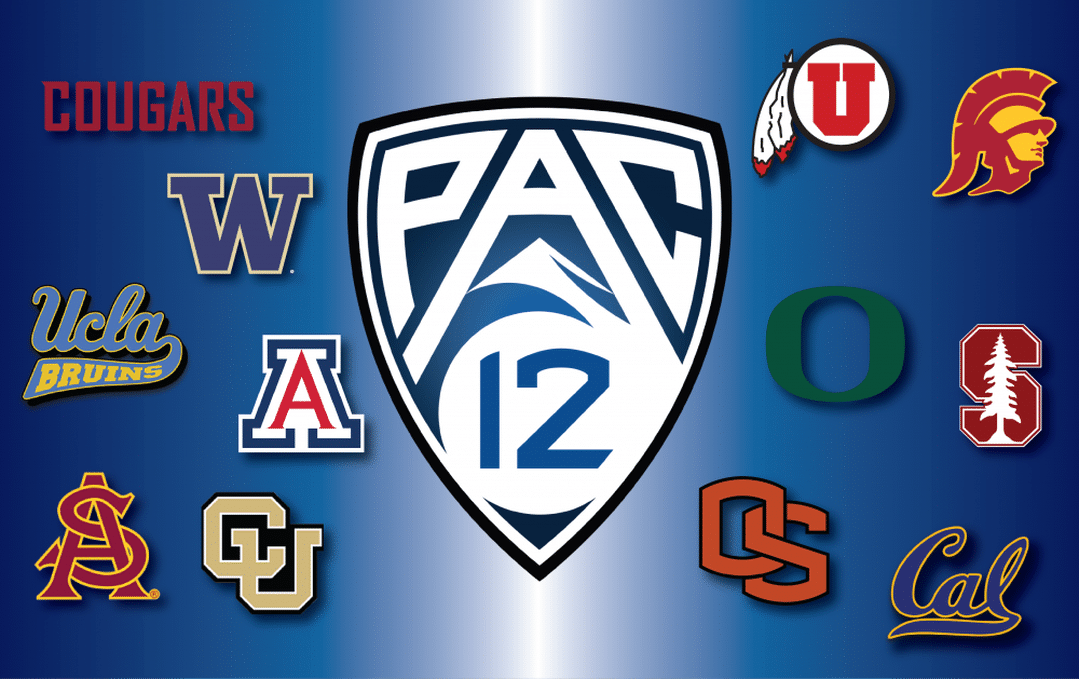 The NCAAB continues on Tuesday, December 27, after a few days of a break around Christmas, and here you can check out the best Pirates vs. Golden Eagles betting pick and odds.

Seton Hall is looking to avoid the third defeat in a row and record the first conference win when they take on Marquette at Fiserv Forum. The Golden Eagles are -7.5 favorites on Jazz Sportsbook, while the total is set at 141 points. These Big East foes have met twice last year, and the Golden eagles swept that series.

Pirates fell short of Xavier on the road

The Seton Hall Pirates (7-6, 7-5-0 ATS) were on a three-game winning streak but opened conference play with a couple of narrow defeats to the Providence Friars and Xavier Musketeers. It was a nervy ending of the game at Xavier as free throws decided the tilt and the Musketeers won 73-70. The teams failed to score a single field goal in the last 1:23 of the game. Seton Hall made only four three-pointers out of 17 attempts (23.5%), while the hosts were better in assists (23-14).

F Abdou Ndiaye (knee) and F Alexis Yetna (knee) are out indefinitely and will not be able to feature on Tuesday against Marquette.

Golden Eagles lost to Providence in a double OT

The Marquette Golden Eagles (9-4, 7-5-1 ATS) were agonizingly close to recording their fourth consecutive victory and seventh in eight games, but they fell short of the Providence Friars in double overtime on the road. Marquette had a chance to win in regulation but Sean Jones missed a three-pointer. Then, the Golden Eagles came from 8-point behind to force the second overtime, but Providence proved to be better and celebrated a 103-98 victory. Marquette was excellent from the floor (52.0%), but the hosts made even 35 free throws opposite the Golden Eagles’ 13.

F Zach Wrightsil will miss the rest of the season after having knee surgery.

Marquette is excellent at home this year as they won seven of eight games at Fiserv Forum, but Seton Hall proved that they can play shoulder-to-shoulder against strong teams. The Golden Eagles are much better on offense as they have a top 30 offense that averages 82.4 points per game, while Seton Hall’s is scoring 68.6 ppg. However, the Pirates are stronger on defense and allow 62.4 ppg, and although I believe the hosts will get away with a victory on Tuesday, I am backing Seton Hall to stay close and cover.

Seton Hall does have a solid D, but limiting Marquette to below 70 points is not going to happen here. Especially not in Milwaukee. The Golden Eagles scored 77+ points in six of their previous eight games, and even though I am aware that the Pirates’ only chance to win is to make a low-scoring affair out of this one, I still don’t think they will be able to do so. Over is 4-1 in the Golden Eagles’ last five home games; Over is 4-1 in Marquette’s previous five games following an ATS loss, while Over is 4-1 in the Pirates’ last five games following an ATS win.