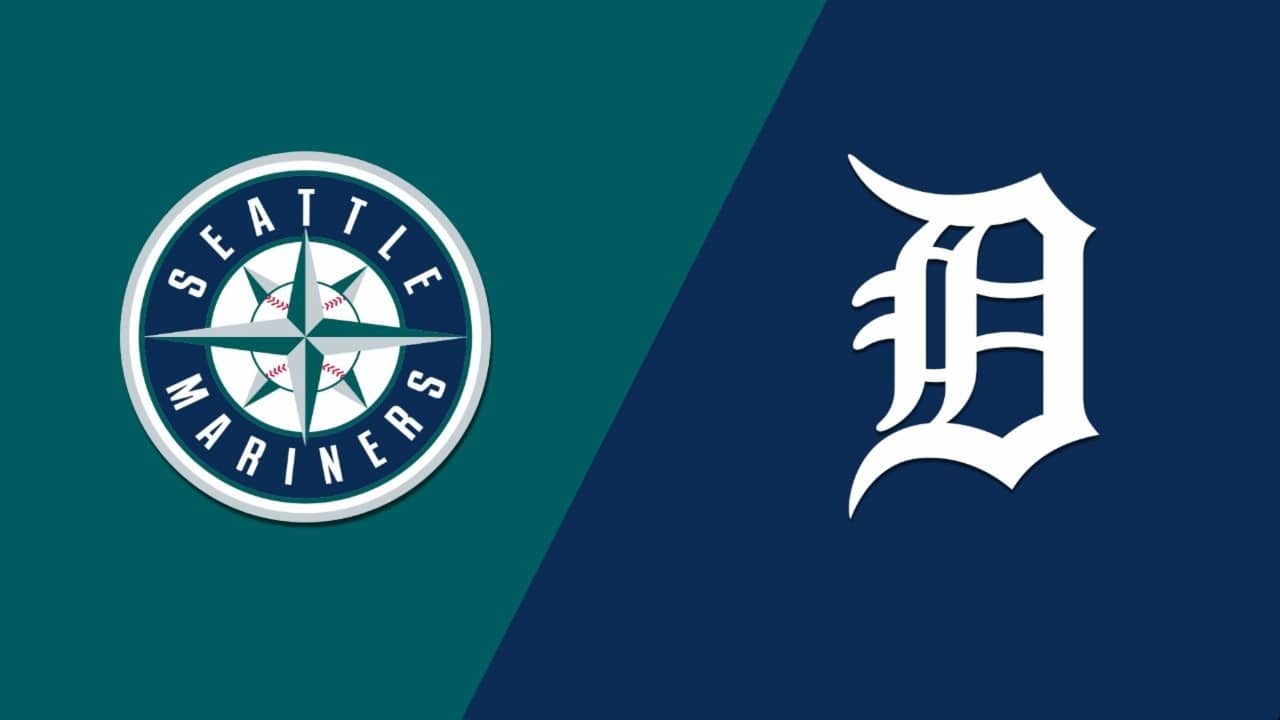 We have plenty of intriguing matchups in the MLB on Tuesday, August 30, including this American League clash, and here you can read the best Mariners vs. Tigers betting pick and odds.

Seattle and Detroit will open a three-game series at Comerica Park, and the Mariners are -179 moneyline favorites on BetUS Sportsbook, while the total is set at 7.5 runs. These American League rivals will meet for the first time this season.

Mariners won the series against the Guardians

The Seattle Mariners won three of four games against the Cleveland Guardians at home, and each of those games was low-scoring with a lot of defensive heroics from both sides. Seattle now improved to a 70-58 record, which is the fourth-best record in the AL. The Mariners are unlucky to be with the Houston Astros in the same division, so the divisional title is out of the question, but are very much alive in the wildcard race.

Robbie Ray (11-8) dominated the Guardians in a 4-0 victory as he kept them off the scoreboard across 7.0 innings with seven strikeouts and no walks, while he let only three hits. After four scoreless frames, Seattle drew the first blood through Dylan Moore, who blasted a three-run homer off of Aaron Civale. Ty France, who was the only Mariner with a multi-hit display in this win, hit a home run in the 7th.

Tigers scored 20 runs in two games against the Rangers

The Detroit Tigers are playing well at the moment; they won five of the last seven games, winning the series against the Los Angeles Angels and Texas Rangers in the process. Detroit lost the first game of the series to Texas on the road but responded with 20 runs in the next two.

The latest 9-8 victory would be much less dramatic if the Tigers didn’t allow six runs in the final two frames, but in the end, they took a W. Detroit got to a 9-0 lead in the top of the 6th, and somehow managed to prevent the hosts from making a complete comeback. Harold Castro had a monster game with five RBIs, while the Tigers had five individuals with a multi-hit showing. Drew Hutchison improved to a 2-7 record after surrendering two runs on four hits with three strikeouts and two walks over 5.1 innings.

George Kirby is experiencing a fantastic rookie season in the MLB, especially the last two months. Only in August, Kirby did win three of his four starts (no decision) and in the previous eight starts, he surrendered more than two runs just once. Although Matt Manning is also playing very well since returning to the rotation in August, but in this one, I am giving an advantage to Kirby and Seattle. The Mariners don’t have a very efficient offense, but their defense is top 5 as it allows 3.83 runs per nine innings.

I noted how good Kirby and Manning have been lately, while I also mentioned Seattle’s low-scoring games recently. With the way these guys are pitching, I don’t expect to see more than seven runs here. Neither pitcher has previous experience with the opposing batters, so I think it’s going to be harder for the batters to figure the pitchers out, especially in this kind of form. Under is 5-1 in the Mariners’ last six overall, while Under is 6-1 in Seattle’s previous seven games vs. a right-handed starter. Also, Under is 18-7-5 in the Tigers’ last 30 overall.