The Week 11 of the NFL will conclude with this divisional rivalry game on Monday, November 21, so make sure you read the best 49ers vs. Cardinals betting pick and odds.

San Francisco is searching for the third straight victory when they face Arizona in the international series NFL tilt at Estadio Azteca in Mexico City. The 49ers are 8-point favorites on BetUS Sportsbook, while the total is set at 43.5 points. These NFC West foes have already met this season, and the Cardinals upset the Niners with a 31-17 win in Santa Clara.

49ers went over .500 after a win against the Chargers

The San Francisco 49ers (5-4-0, 4-5-0 ATS) are looking to get their third consecutive win for the first time this season after defeating the Los Angeles Rams and Los Angeles Chargers in the previous two games. After trailing by six points at halftime, San Francisco tighten its defense and kept the visitors off the scoreboard in the second half. The Niners scored 12 unanswered points to beat the Chargers 22-16. It was a well-deserved victory as Frisco was better in total yards (387-238), first downs (22-12), and possession (36:59-23:01).

Jimmy Garoppolo completed 19 of 28 passes for 240 yards. Although he didn’t have a passing TD, Jimmy G did score a rushing touchdown, as well as Christian McCaffrey. Elijah Mitchell led the team in rushing yards with 89 on 18 carries, while Brandon Aiyuk posted a game-high 84 yards on six receptions. Defensively, Dre Greenlaw and Fred Warner led the 49ers with seven tackles apiece.

QB Trey Lance (ankle) is out for the season. DT Arik Armstead (foot) and LB Samson Ebukam (quad) are questionable to feature against Arizona on Monday.

Cardinals upset the Rams on the road

The Arizona Cardinals (4-6-0, 5-5-0 ATS) avoided the third loss in a row with a surprising 27-17 road victory over the divisional rivals Los Angeles Rams. It was the second-best defensive display from the cards this season, who were lucky not to face the Rams’ starting QB Matt Stafford, but they were also playing without their No. 1 quarterback Kyler Murray. Arizona had a 17-3 lead at the interval and later maintained a two-possession lead to secure a W.

Colt McCoy filled in for injured Murray and was solid as he completed 26 of 37 passes for 238 yards and a touchdown. A.J. Green was on the receiving end of that lone TD pass, while DeAndre Hopkins and Rondale Moore combined for 192 yards on 19 catches (27 targets). On the ground, James Conner had a game-high 69 yards and two rushing touchdowns on 21 attempts. Arizona’s defense was excellent; Antonio Hamilton led the way with a game-high 12 tackles.

San Francisco doesn’t have a high-octane offense as it is averaging 22.0 points per game, but it should do just fine against one of the weakest defenses in the NFL. Arizona is allowing 25.8 ppg, which is the third-worst defense in the league, while on the other end, the Cardinals will have to face a top 5 defense that is allowing only 18.1 ppg to its opponents. San Francisco’s pass defense is letting below 200 yards per game to the rival receivers, while the run defense is the best in the NFL as it allows 82.7 ypg. The Cards don’t have a home-field advantage as this game is played in Mexico City, so I am going with the 49ers.

Although Arizona is solid when it comes to scoring, both of their QB options are banged up and it’s going to be hard to move the chains against the Niners’ sturdy defense, and I wouldn’t be surprised if Frisco keeps the Cardinals to 17 or fewer points here. The 49ers, on the other hand, scored at least 22 points in each of their last three games, and I have no doubt they will score 25+ in this one. However, I do not expect a high-scoring affair. Under is 13-4 in the 49ers’ last 17 games overall; Under is 7-2 in San Francisco’s previous nine vs. NFC opponents, while Under is 9-1 in the Cardinals’ last ten Monday games. 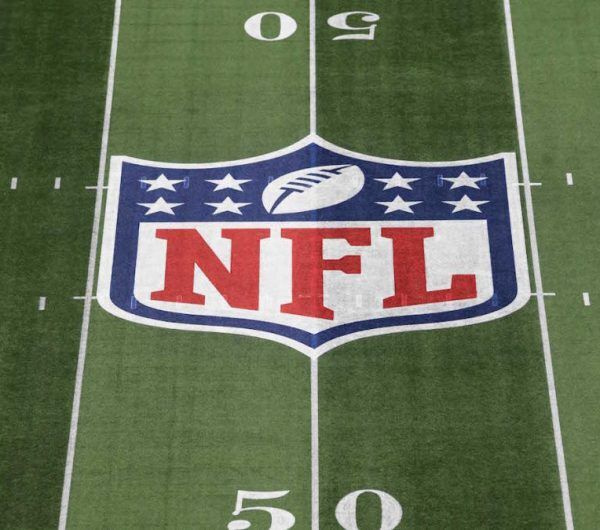 We’re slowly approaching the second half of the NFL season, and Week 8 will commence[…] 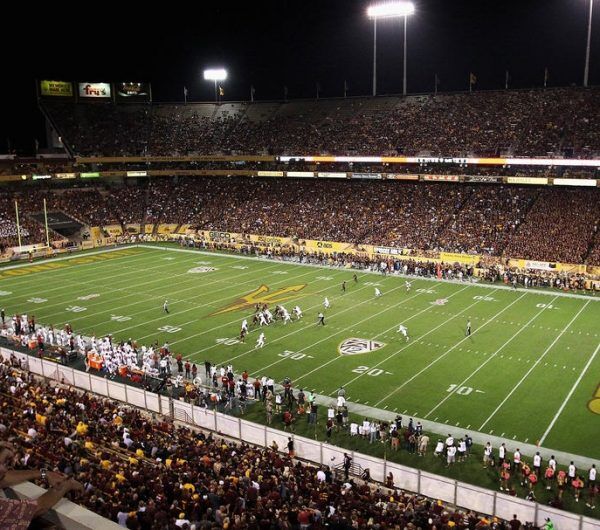 The NFL returns on Thursday, October 20 with Week 7 and the opening game in[…]