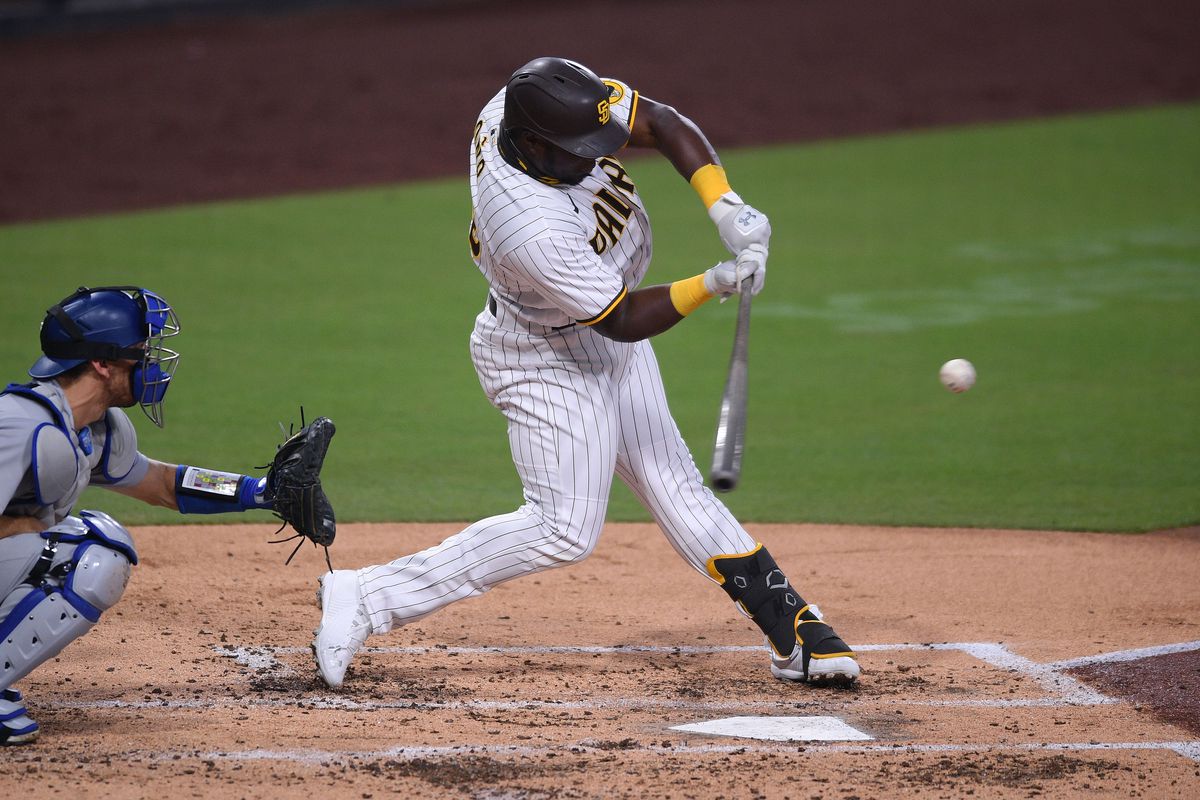 The MLB card is loaded with big favorites on Tuesday, so underdog players have to be excited about how things are looking, especially with how the pups have done so far this season.

Rather than look at a big favorite game, our focus in this preview will be on the game between the San Diego Padres and Arizona Diamondbacks. The Padres are a -155 favorite per the odds at BetUS Sportsbook and the Diamondbacks are showing +130 on the dog side. The total is 9 for the matchup between Chris Paddack and Merrill Kelly.

You have to wonder about this situational spot for the Padres. We saw the Dodgers come out in sleepy fashion against the Reds in their 4-3 extra innings loss on Monday. Los Angeles was sluggish at the outset and not nearly as crisp as we’ve seen throughout the season. The Padres had that big comeback win against the Dodgers on Sunday Night Baseball, but at least had the luxury of an off day to get refocused.

Chris Paddack will look to be the tone-setter for the Friars here. Paddack is off to a nice start with a 3.50 ERA and a 3.09 FIP in his 18 innings of work. The 25-year-old right-hander has struck out 17 and walked seven across his four starts. The Padres seem to have shelved the idea of working on a third pitch with Paddack, instead focusing on his fastball command to pair with a plus changeup. Being a two-pitch pitcher does make it hard for Paddack to turn lineups over, but the Padres have good bullpen options to follow their starters.

Offensively, the Padres are actually off to a slow start. Seven games against Dodgers pitching has something to do with that, but bad luck has played a role as well. The Padres are only slugging .361 on the season, so they haven’t had a lot of extra-base hits. They’ve got a slash line of .233/.323/.363, so the 10.8% BB% has helped tremendously, but they’ve made life tough on themselves in the run-scoring department by not hitting homers or doubles.

Arizona starter Merrill Kelly has really struggled this season, so this could be a good spot for the Padres bats to ride the wave of the last couple games in the Dodgers series. The Padres offense is probably a “play-on” group with so much talent and also with a .212 batting average with runners in scoring position that should positively regress.

The Diamondbacks are still missing three key pieces of their lineup. Ketel Marte remains sidelined with a strained hamstring that he suffered nearly three weeks ago. Christian Walker and Tim Locastro are also on the IL. Despite the early-season injuries, and the particularly hurtful one to Marte, the Diamondbacks rank seventh in wOBA at .323. Weighted on-base average is a good metric because it adds run values to the ways of reaching base, thus making a home run worth more than a walk, a double worth more than a single, etc.

The Diamondbacks, much like the Padres, also have a high walk rate of 11.1%. That skill won’t come to the forefront as much in this game against somebody like Paddack, whose career BB% is just 5.6%. That means that an Arizona team with a .231 batting average will likely have to hit its way onboard in hopes of creating run-scoring opportunities tonight.

Arizona’s offense is slightly better than average, but what has helped carry the Diamondbacks is the defense. Defensive prowess isn’t accounted for enough in betting lines, but the Snakes are tied for first in Defensive Runs Saved to this point in the season with 14.

Kelly could use some of that defensive help. He underwent thoracic outlet syndrome surgery over the offseason, pitched poorly in Spring Training, and has gotten off to an ugly start this season with a 7.71 ERA and a 5.19 FIP. Kelly has allowed 19 runs on 28 hits in 21 innings of work. He only has 13 strikeouts. Positive regression will come in the form of Kelly’s LOB%, which sits at 52.8%, but he pitches to a lot of contact and has allowed a lot of hard contact to this point.

The Diamondbacks offense is the only part of the team that has been hurt by injuries. Tyler Clippard and Joakim Soria, the team’s two big free agent signings in the bullpen, are out with muscle strains. As a collective unit, the Diamondbacks bullpen ranks 29th in fWAR. The relievers have a 4.09 ERA, but a 4.83 FIP and some concerning peripherals.

Money has come in on Arizona in this one, as we may be seeing a bit of a Padres fade off the Dodgers game. My concern with that stance is that Kelly is not a pitcher I’d want to back at this point in time with his poor peripherals and low-strikeout rates against a Padres team with a lot of potent hitters.