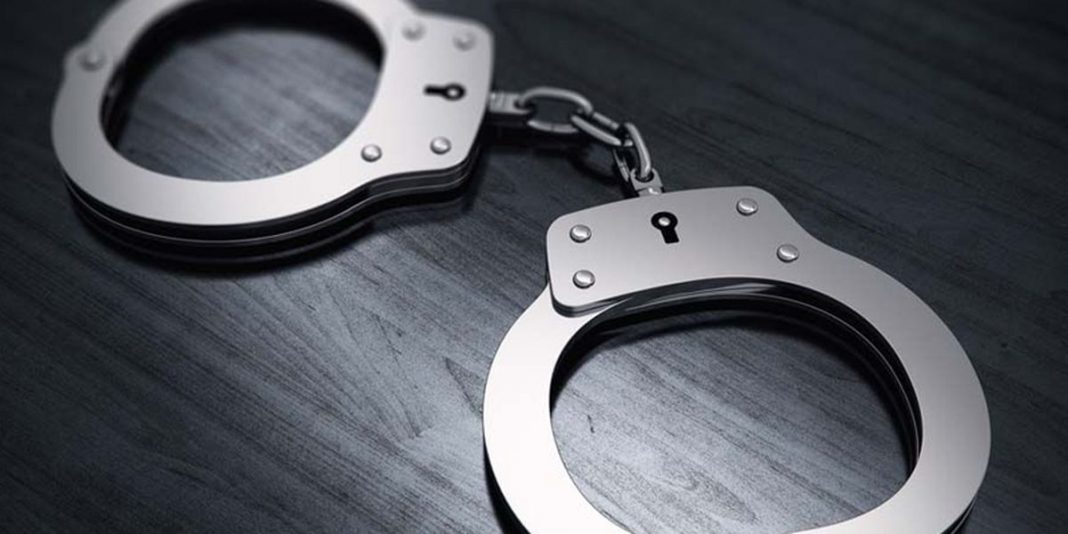 During the NFL offseason, fans typically enjoy hearing about two things. They want to know what their favorite team is doing to get better, and they want to know who is getting arrested. While we love the game and our teams, we also love the drama. That is why reality television is as popular as it is.

Possibly with the recent slate of arrests involving NFL players in mind, Bovada.lv is offering a series of arrest-related wagers:

Arrest Category of Next NFL Player Arrested After May 27, 2020?

As to what category the charge will fall under (post-May 27), with the attention domestic violence cases get, a DV charge would be a good guess. But that isn’t even an option, probably because there hasn’t been a DV arrest since last December (Xavien Howard, 12/29).

So far, this year has seen 11 players get arrested—two for armed robbery, three gun-related charges, three drug-related, two DUIs, a battery, and one for vandalism (one guy was charged with a DUI and gun-related charge).

Hmmm…so, what will it be? It is not going to be vandalism. That one can be tossed out. When you consider that these guys are just like the rest of us and are tired of being stuck at home but are filthy rich, the answer is clear.

They are going to want to stick an offseason of partying into however much time they have before training camp—take DUI. It may not be a bad idea to split whatever you were going to bet between ‘DUI’ and ‘Gun.’ For some reason, football players have a bad habit of forgetting their gun was in the car, or they pack it and get it confiscated at the airport.

Considering that football players are going to want to make up for lost time like the rest of but have the means to do it in style—take the over.

Regarding the third one, the only thing we can do is guess. In 2016 it was four offensive players and two defensive. The split in 2017 was five and nine, and four-six in 2018. Last year, it was a one to four split.

If you don’t want to flip a coin since there isn’t any way to accurately predict this, it seems that defensive players are more likely to get arrested. So, bet on a defender to be next.