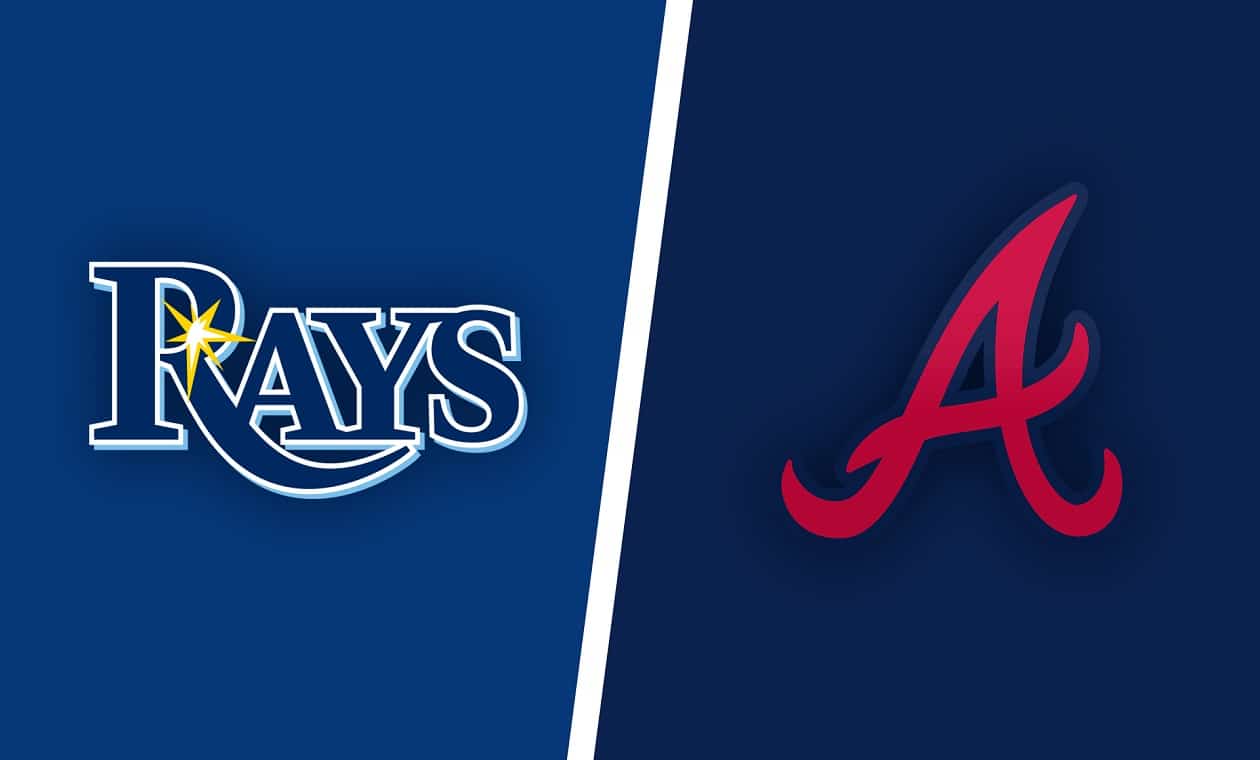 The Tampa Bay Rays and Atlanta Braves will meet in interleague action as the second half gets underway for these ballclubs. The Braves are favored in the -130 range with a total of 8.5 at BetUS Sportsbook for this Friday night matchup at Truist Park.

This is the only interleague series coming out of the All-Star Break and the Rays will be down a hitter with the National League ground rules. They will face old friend Charlie Morton, who could be in line for a reunion as an impending free agent for a Braves team that has 10-14 days to show something in the NL East. The Rays will send out Michael Wacha, a sign of how they could use a guy like Morton.

The Rays enter this series 16th in wOBA at .311, which sounds unimpressive on the surface, but when you look at wRC+, the Rays are an above average offense at 101. The baseline for wRC+ is 100 and it incorporates things like park factor and the league scoring environment to produce a value for a team’s offense.

Tropicana Field in Tampa Florida is one of the worst hitter’s parks in baseball, so the Rays have low offensive numbers there as a result. On the road, where Tampa takes a more aggressive style and approach, the Rays rank 11th in wOBA. That being said, they were much higher earlier in the season, as the offense took a little bit of a hit as the first half went along. They’ve also struck out in nearly 26% of their plate appearances away from home.

Tampa does head into the second half mostly healthy, as Manny Margot is on the shelf, but just about everybody else on offense seems solid. The Rays will likely need to score some runs in support of Michael Wacha, who enters this start with a 4.87 ERA and a 4.63 FIP in his 57.1 innings of work. Wacha has been very Jekyll and Hyde of late, as he allowed one run over six innings against Cleveland on July 7 after allowing five runs in just three innings on June 30. He threw five shutout against Boston on June 24, but gave up five runs on 11 hits in just 3.2 at Seattle on June 18.

In other words, he is very hard to project. The Rays have had some starting pitcher problems all season long, as the losses of Tyler Glasnow and Yonny Chirinos to injury have been a big deal. They’ll be in the market for some starting pitching help at the Trade Deadline.

And you can bet they’ll be watching old friend Charlie Morton very closely. Morton gets the call for the Braves, who appear to be a buyer right now, as they added Joc Pederson on Thursday. With the injury to Ronald Acuna Jr., outfield reps are definitely available and Pederson will look to fill the void. The Braves are four games behind the Mets and about a million games behind the Padres for the second Wild Card spot, so their window as a buyer could be short-lived.

Morton is having another solid season at the age of 37 with a 3.64 ERA and a 3.41 FIP. Things didn’t always look this good for Morton, who was the victim of some unfortunate sequencing luck earlier this season. He still only has a 67.3% LOB% over his 99 innings across 18 starts, evidence of what plagued him earlier in the year. His peripherals look excellent, though, and now that his LOB% fortunes have flipped, he’s been quite solid.

It seems a bit disingenuous to look at Atlanta’s full-season offensive numbers because Ronald Acuna Jr. is such a focal point in those stats. Atlanta ranks 10th in wOBA and has a wRC+ of 100, which is perfectly league average. Now subtract the best hitter in the lineup and re-run the projection.

Acuna had a .415 wOBA and a 161 wRC+ to lead the team in both departments among full-time players. The Braves will miss his 13.6% BB%. They’ll miss his prolific power with a team-leading .596 SLG. They’ll miss a lot. Everybody else will need to step up, including impending free agent Freddie Freeman, who will be the topic of a lot of phone calls to the Braves front office.

The Braves do add righty-masher Joc Pederson to the lineup here and may be able to make up for Acuna’s production in the short-term, but this is now a team with a cloudy future to say the least. The Rays are sending out the lesser of the two starters to be sure, but do have the stronger bullpen. It is hard to lay a price on Atlanta without Acuna, so the Rays are the pick getting that plus-money price.